A mother who ignored court orders to return her 17-month-old child to authorities claims concerns about Covid-19 were partially responsible for her actions.

The Australian federal police and federal circuit and family court of Australia made a rare public appeal on Friday to find the boy, Hoang Vinh Le.

The police and court said in a statement that Vinh was removed from the court-ordered care of his maternal grandmother in April by his parents Hoang Thanh Le and Lyn Kim Do.

His parents told authorities that in mid-May they gave Vinh to a person they identified as ‘Kathy Nguyen’, who they met at a Sydney coffee shop, and had paid her $200 to care for the child.

The parents were arrested on 20 May, but Vinh was not located and has not been seen since. The parents have not provided details about who is caring for Vinh and where he is, and authorities have been unable to confirm whether ‘Kathy Nguyen’ exists.

In an affidavit to the court filed in August – part of which was made public under a court order issued in a bid to assist in finding Vinh – Do said Vinh was in the care of a friend who was also his godmother.

“I’m stuck in a predicament where I could not provide the much-needed care for my child and my worries for his welfare and safety grows with each passing day,” Do said in the affidavit.

“He’s currently at a delicate age of one where he will need a lot of attention, love and care from his parents, which I could not provide due to fearing the authority would come to more [sic] doorstep and snatch my child from me.

“I only want a safe, happy and clean environment for my son to grow up. That place is certainly not with my mother, hence I had to make this decision. With the number of Covid-19 cases increasing, my worries for my child increased.”

Do has previously been jailed for contempt in relation to the case and was charged again earlier this month, according to a transcript of the hearing released by the court.

Justice Shane Gill said Do was being charged because of her “flagrant challenge to the authority of the court”. Do reserved her position during the hearing.

Police believe Vinh may have been in Cabramatta, Bankstown, Liverpool, West Wyalong, Temora and Wagga Wagga and they are concerned about his welfare.

Vinh was last seen at a medical practice in the Canberra suburb of O’Connor on 9 April, when he was reportedly put into a silver Isuzu 4WD. 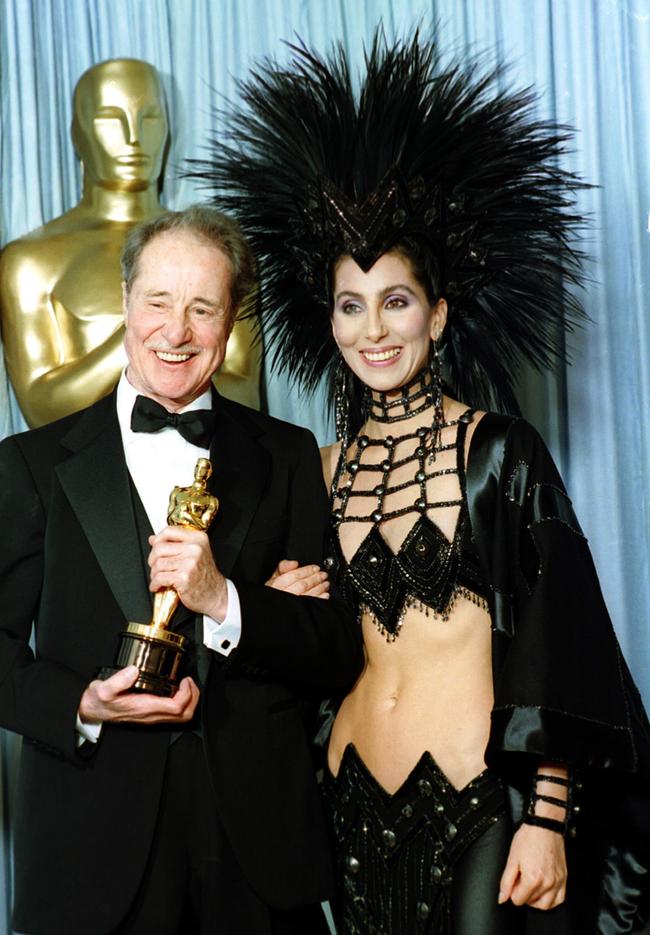