Also on board was a joint NASA-U.S. Naval Research Laboratory ultraviolet telescope to help scientists learn how to predict solar storms that release torrents of charged particles that can damage spacecraft electronics and expose astronauts to high levels of radiation.

Powered by a Russian RD-180 first stage engine and five strap-on solid-propellant boosters, the Atlas 5 roared to life at 5:17 a.m. EST and vaulted away from pad 409 at the Cape Canaveral Space Force Station atop a brilliant jet of flaming exhaust.

Running two days late because of a ground-system propellant leak, launch was delayed a little more than an hour on Tuesday because of high upper level winds. But conditions improved enough as the morning wore on to permit a liftoff and the Atlas 5 put on a spectacular pre-dawn show, lighting up the Space Coast as it roared away to the east over the Atlantic Ocean.

The Atlas 5’s Centaur second stage reached its preliminary orbit about 10-and-a-half minutes after take off. Two more firings of its Aerojet Rocketdyne RL10C engine were planned over seven hours to put the Space Test Program satellites in a circular orbit 22,300 miles above the equator.

At such “geosynchronous” altitudes, satellites take 24 hours to complete one orbit and thus appear stationary in the sky, allowing around-the-clock communications with fixed antennas on the ground.

The second satellite is an innovative hitchhiker known as LDPE-1, a low-cost carrier for small instruments and sensors that can be quickly added to flights with excess payload capability. The satellite carries several experimental payloads and will operate on its own for one to three years.

NASA has particularly high hopes for the Laser Communication Relay Demonstration, using two telescopes on the STPSat-6 satellite to send and receive high-speed data via infrared laser links to ground stations in California and Hawaii.

Encoded laser light can transmit 10 to 100 times more data than the radio systems currently used by spacecraft in low-Earth orbit, aboard the International Space Station and in deep space probes across the solar system.

To put that in perspective, NASA says it would take roughly nine weeks for a spacecraft orbiting Mars to beam back a complete map of the red planet using current radio technology. An optical communications system could do it in about nine days.

That’s the good news. The bad news is that unlike radio waves, infrared laser light cannot penetrate cloud cover and generally clear skies are needed. NASA’s LCRD experiment will use two clear-sky sites in Hawaii and California to test the system’s ability to beam back data under different atmospheric conditions.

NASA plans to launch a terminal to the International Space Station later that will send data to the ground via the LRCD payload and vice versa. Eventually, laser systems could be used on deep space missions to speed up data transmission.

“In the future, you are going to see us launching a payload on board the Psyche mission that will be going into deep space to (study) an asteroid orbiting between Jupiter and Mars,” said Badri Younes, deputy chief of NASA’s Space Communications and Navigation.

“Why are we doing that? Because optical communication is so critical to the evolution of our space communication and navigation capabilities… If we have to keep on evolving and keep on meeting the users’ appetite for more bandwidth and more data, we need to move it to the optical domain. It provides a huge bandwidth.” 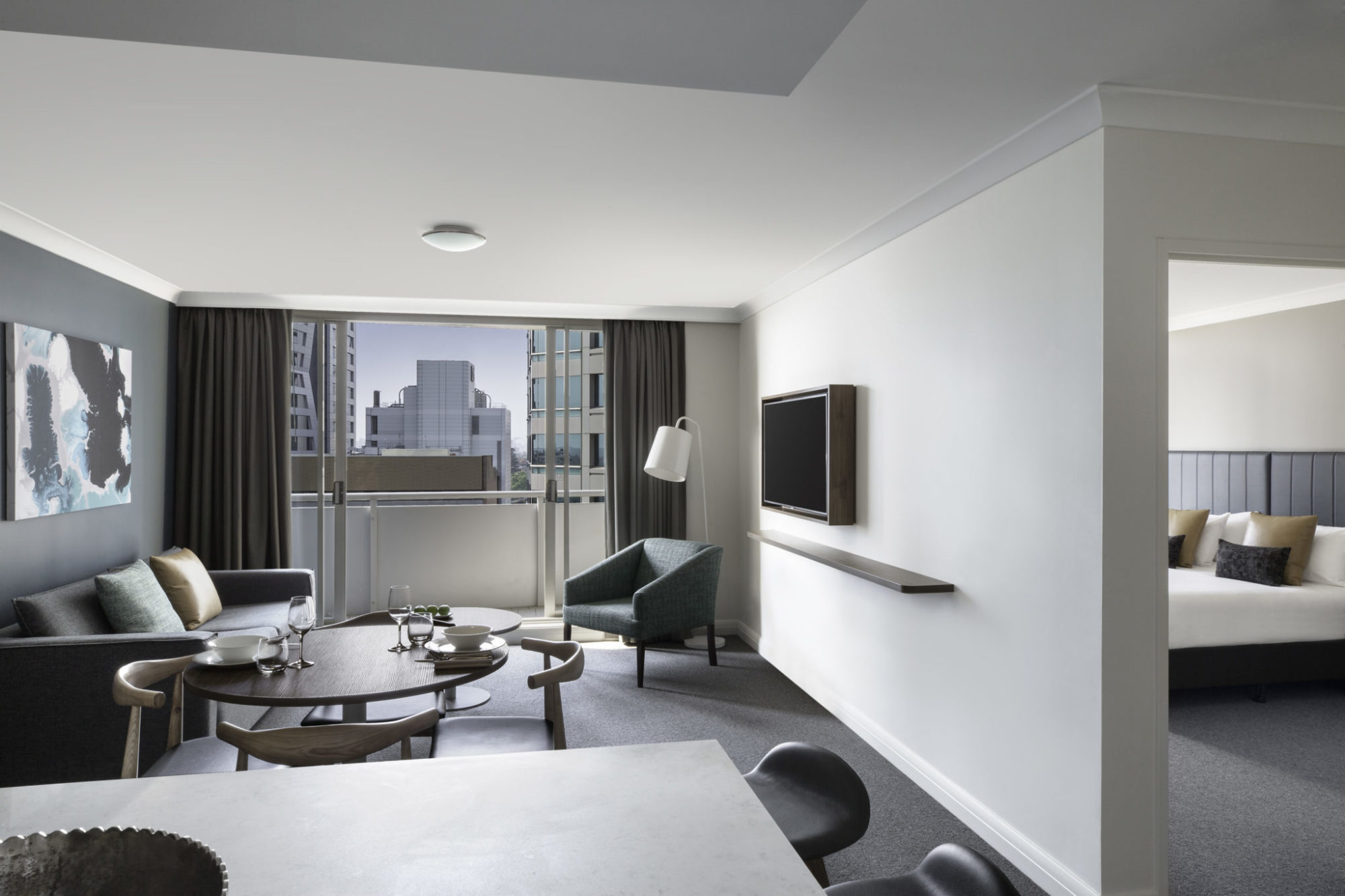 Richard Fitzpatrick: The shark researcher and cinematographer’s incredible career in his own words