Astronomers on Tuesday said they found two supermassive black holes — the nearest pair to Earth ever discovered — that are merging into a single “monster.”

The cosmic couple was located 89 million light-years away from Earth in the galaxy NGC 7727, according to a study in the journal Astronomy & Astrophysics.

Scientists measured the mass of each black hole by watching how the pair’s gravity affected the movement of nearby stars. Observations using the European Southern Observatory’s Very Large Telescope revealed the black holes were just 1,600 light-years from each other in the sky, a tiny distance relatively.

“The small separation and velocity of the two black holes indicate that they will merge into one monster black hole, probably within the next 250 million years,” Holger Baumgardt, a professor at the University of Queensland, Australia said in a statement.

The larger black hole contains the mass of 154 million suns, while its smaller partner is a still-whopping 6.3 million solar masses.

But Karine Voggel, an astronomer at the Strasbourg Observatory in France and lead author on the study, said there is “no cause for concern.”

“No these two black holes are not dangerous to us!!” she wrote on Twitter after the discovery was announced. “They are astronomically close but that is still *really* far away from us.” 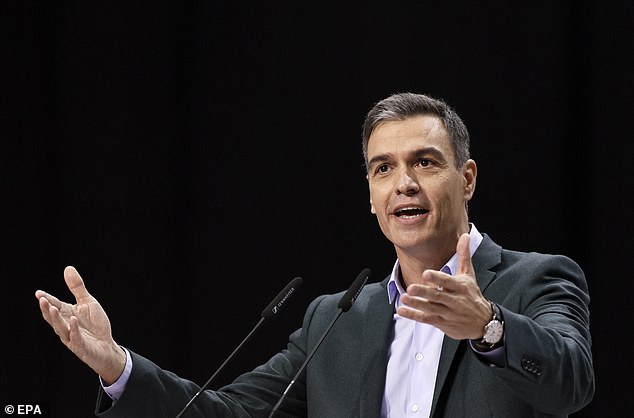 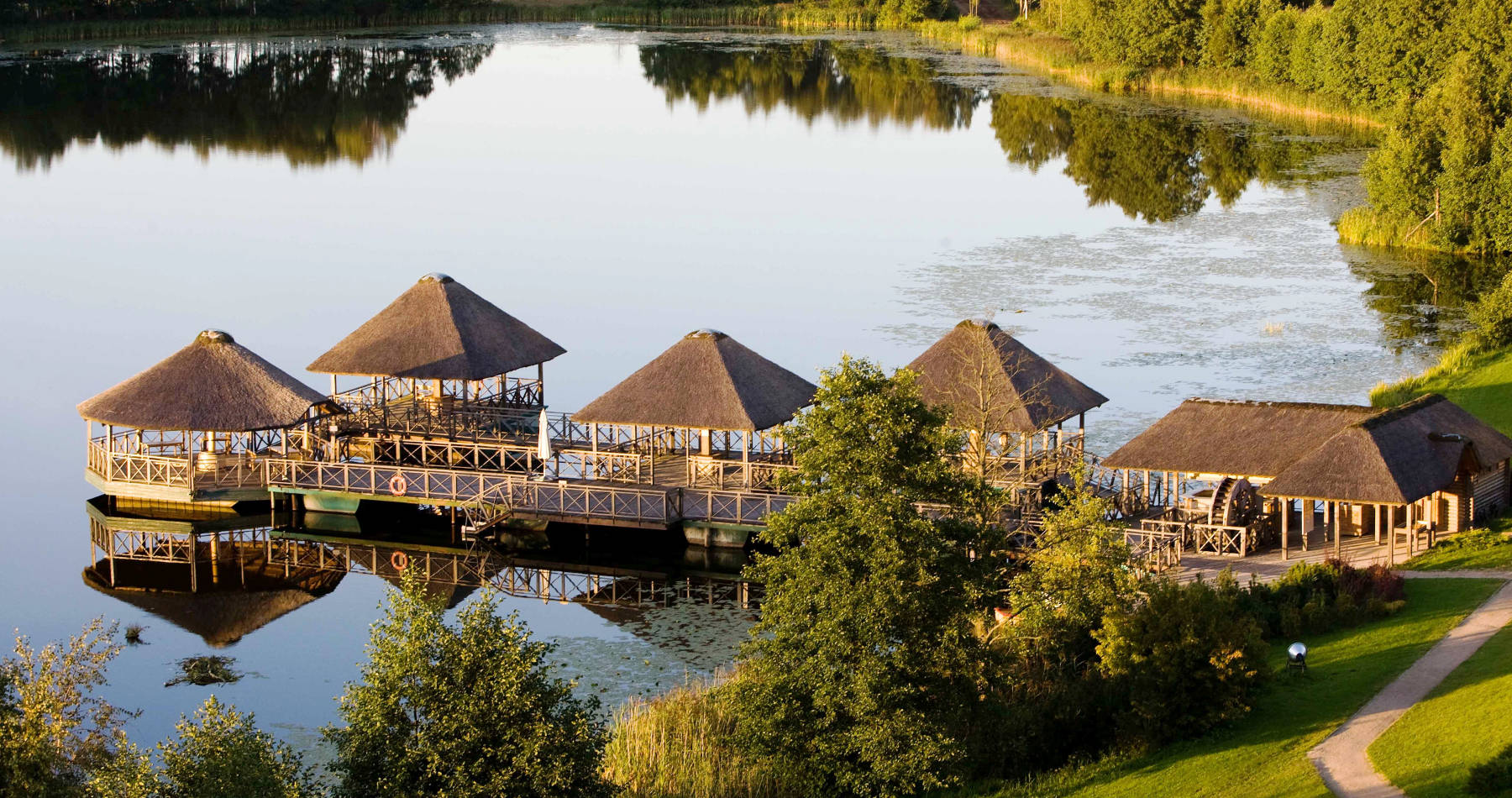