There were the usual flashes of class from Chelsea, but there was none of their trademark control. Slumped in his seat on the bench, arms crossed and the weight of the world on his shoulders, Thomas Tuchel could not believe what he was watching. Chelsea’s defence had been pushed to the limit by David Moyes’s defiant West Ham and, by the end of a barmy encounter, Tuchel must have been wondering if his team have what it takes to hold Manchester City and Liverpool off at the top of the Premier League.

Twice Chelsea led; twice they were pegged back because of sloppy defending. Riding high in fourth place, West Ham were immense. Declan Rice was imperious against his boyhood club, Jarrod Bowen’s endeavour was rewarded with a goal and it summed up a crazy game when Arthur Masuaku sent a fluke winner past Édouard Mendy, who had handed West Ham their first equaliser by conceding a foolish penalty.

This was an ordeal for Chelsea’s goalkeeper, who is normally so reliable. Mendy was an accident waiting to happen with the ball at his feet and the Senegal international was badly at fault when a mishit cross from Masuaku, a player who rarely looks like he knows what he is going to do next, swerved through the air and flew inside the near post to put West Ham 3-2 up with three minutes left.

For West Ham, this will live long in the memory. Moyes’s side had not tasted victory in three games, but they had already beaten Liverpool and Tottenham at home this season and now they have a victory over the European champions under their belt. They withstood some difficult moments, coping with the loss of Kurt Zouma and Ben Johnson to injury, and eventually wore Chelsea down.

Chelsea, who have won two of their last five in the league, found their title credentials under examination from start to finish. West Ham wanted to drag them into a grind and there were moments when their plan to defend deep before striking on the counterattack looked like bearing fruit, the relentless Bowen threatening with a solo run early on, Tomas Soucek flashing a header wide, Craig Dawson almost bundling a set-piece past Mendy. The potential for an upset was obvious and Chelsea looked uncomfortable for long spells, their frustration evident when Jorginho was booked for throwing the ball away after a firm but fair challenge from Rice went unpunished.

At that stage it seemed that Moyes’s plan was working. West Ham had matched Tuchel’s system, sacrificing attacking flair by bringing Issa Diop into a back three, although there were times when the approach felt too conservative. Michail Antonio was often outnumbered up front and there were flashes from Chelsea, who should have led when Hakim Ziyech prodded Reece James’s cross straight at Lukasz Fabianski from close range.

It was difficult to shake off the feeling that Chelsea were simply biding their time. They maintained their composure, kept moving West Ham around and went ahead with a straightforward goal in the 29th minute. Mason Mount swung in a corner from the right and West Ham’s defensive giants fell asleep, the marking abysmal as Thiago Silva sent a bouncing header past Fabianski, who could not keep the Brazilian’s effort out despite getting a hand to the ball.

West Ham’s response was impressive. Moments later Silva was clearing off the line from Vladimir Coufal’s drive and they were level when Jorginho played Mendy into trouble with a short backpass. Chelsea’s goalkeeper looked uncertain with the ball at his feet all afternoon and he paid for his dithering, losing possession to Bowen before conceding a penalty by bringing the West Ham forward down with a blatant foul.

Manuel Lanzini, preferred to Saïd Benrahma in midfield, equalised with a crisp penalty and celebrated by bumping James. Out of nothing, the mood had changed. Chelsea looked rattled. A few minutes later Andreas Christensen knocked a the ball back to Mendy, who shanked his clearance out for a throw, further raising claret and blue hopes.

Not for nothing, though, are Chelsea the European champions. They soon came to their senses, pouncing when Rice played Soucek into trouble with a slack pass. Ruben Loftus-Cheek, starting again in midfield with N’Golo Kanté and Mateo Kovacic injured, swiftly found Ziyech on the left and the Moroccan caught West Ham out with a gorgeous diagonal pass to Mount, who waited for the ball to drop before displaying his technique by opening up his right foot and directing a super volley inside Fabianski’s near post.

It was a truly special goal, although it did not help West Ham that their young left wing-back, Ben Johnson, was unable to track back and close Mount down after going down injured. Johnson quickly made way for Masuaku and there was another stoppage when Kai Havertz went down after being caught by Kurt Zouma, who was determined not to hold back on his first appearance against his old side.

Tuchel had to replace Havertz during the interval, Romelu Lukaku coming on to play up front. Yet West Ham refused to be intimidated. They pushed again, Coufal reacting faster than Marcos Alonso when Silva headed Soucek’s long pass away from Antonio. Alonso, who has not convinced on the left after coming in for the injured Ben Chilwell, was punished when Coufal knocked the ball to Bowen, who spanked a brilliant shot past Mendy from 20 yards.

Improbably, it was the first time that Chelsea had conceded twice in a single game all season. Tuchel had to act. He responded by bringing on Callum Hudson-Odoi and Christian Pulisic, but Chelsea made little. Lukaku, who has not scored since 14 September, still looked an odd fit up front.

West Ham were forced into another rejig when Zouma limped off, Pablo Fornals coming on for the centre-back and Rice dropping into the back three, but they retained a threat on the break. They almost led when Antonio outmuscled by Antonio Rüdiger before crossing for Bowen, whose stretching effort went wide at the far post, and the winner arrived when Masuaku’s fluke caught out Mendy. 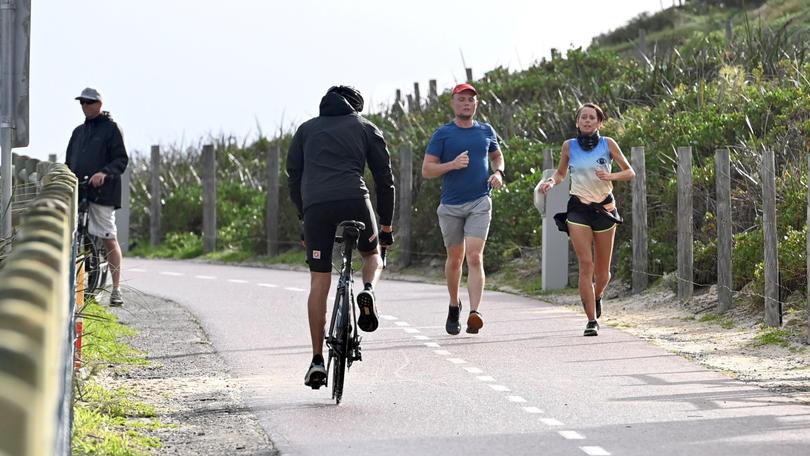 Travel Guides – Kim Kardashian was unrecognizable in New York, dressed in a leather outfit that zipped shut over her face and eyes, covering her from head to toe 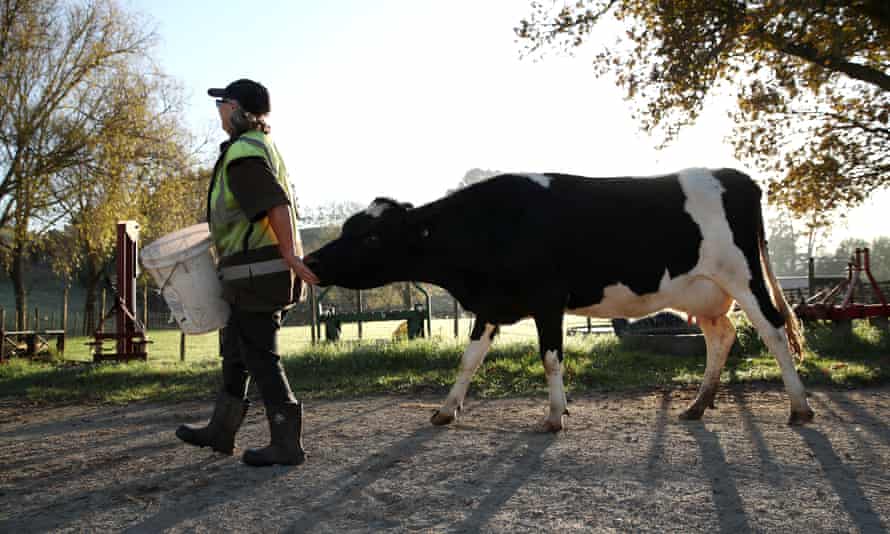