AO World, which sells electrical goods online, has cut its profit forecast for the second time this autumn, blaming the disruption in the global supply chain, rising costs, and problems obtaining some products.

With Black Friday just days away, AO World’s problems highlight the ongoing impact of product shortages, rising prices and problems shipping goods around the world and into the UK’s congested ports.

The company had been a lockdown winner as people shopped from home in the pandemic, boosting AO’s sales of items such as laptops, mobile phones, washing machines and printers.

But today, it tells shareholders that it still faces ‘meaningful’ supply chain challenges.


At the start of our financial year in April, we planned for continued revenue growth and built up our cost base accordingly. However, since then, growth in the UK has been impacted by the nationwide shortage of delivery drivers and the ongoing disruption in the global supply chain, and the German online market has seen significantly increased competition.

As we now look to the second half, we continue to see meaningful supply chain challenges with poor availability in certain categories, particularly in our newer products where we have less scale, experience and leverage. In addition, shipping costs, material input prices and consumer price inflation remain challenging uncertainties.

As a result of these factors, the all-important current peak trading period is significantly softer than we anticipated only eight weeks ago.

AO World now expects to make adjusted profits of between £10m to £20m this year, down from the £35m-£50m forecast eight weeks ago. Group revenues could fall by up to 5% this year, it says.

This is the second warning from AO World in less than two months. At the start of October, the firm slashed its forecasts as supply chain problems hit the company.

AO World also reports that revenues in the first half of the financial year, to 30th September, were 6% higher than the previous year — and 67% above pre-pandemic levels.

We find out how much damage the supply chain crisis is causing to other companies later today, when the latest ‘flash PMI’ surveys of purchasing managers are released.

They are likely to show that eurozone companies slowed as Covid-19 infections have risen this autumn.


The risk of a slide back into economic contraction is rising with each passing day, and that in itself is feeding into a weaker euro, and while today’s flash PMIs from Germany and France are likely to point to still fairly decent levels of economic activity, they have been heading in the wrong direction for several months now.

In manufacturing both France and German economic activity is expected to slow to 53.1, and 56.9 respectively, while in services we can also expect to see a similar softening to 55.5 for France and 51.5 in Germany.

The UK PMIs are likely to be stronger though, Hewson adds:


The UK, on the other hand by opening up earlier, and seeing infections stay constant at a higher level through the summer, may well have played a blinder in building up a more resilient wall of immunity, along with the booster program, as the weather gets colder. That’s not to say that the strategy might not still go pear-shaped, but in terms of economic activity we haven’t seen the type of drop off being seeing in Europe.

Elsewhere, UK energy supplier Bulb Energy is being placed into an untested bailout process that will rely on public money to manage the biggest collapse yet in the energy crisis.

The company will be handed to a “special administrator” that will have access to government funds to keep it running to supply gas and electricity to its 1.7 million household customers. 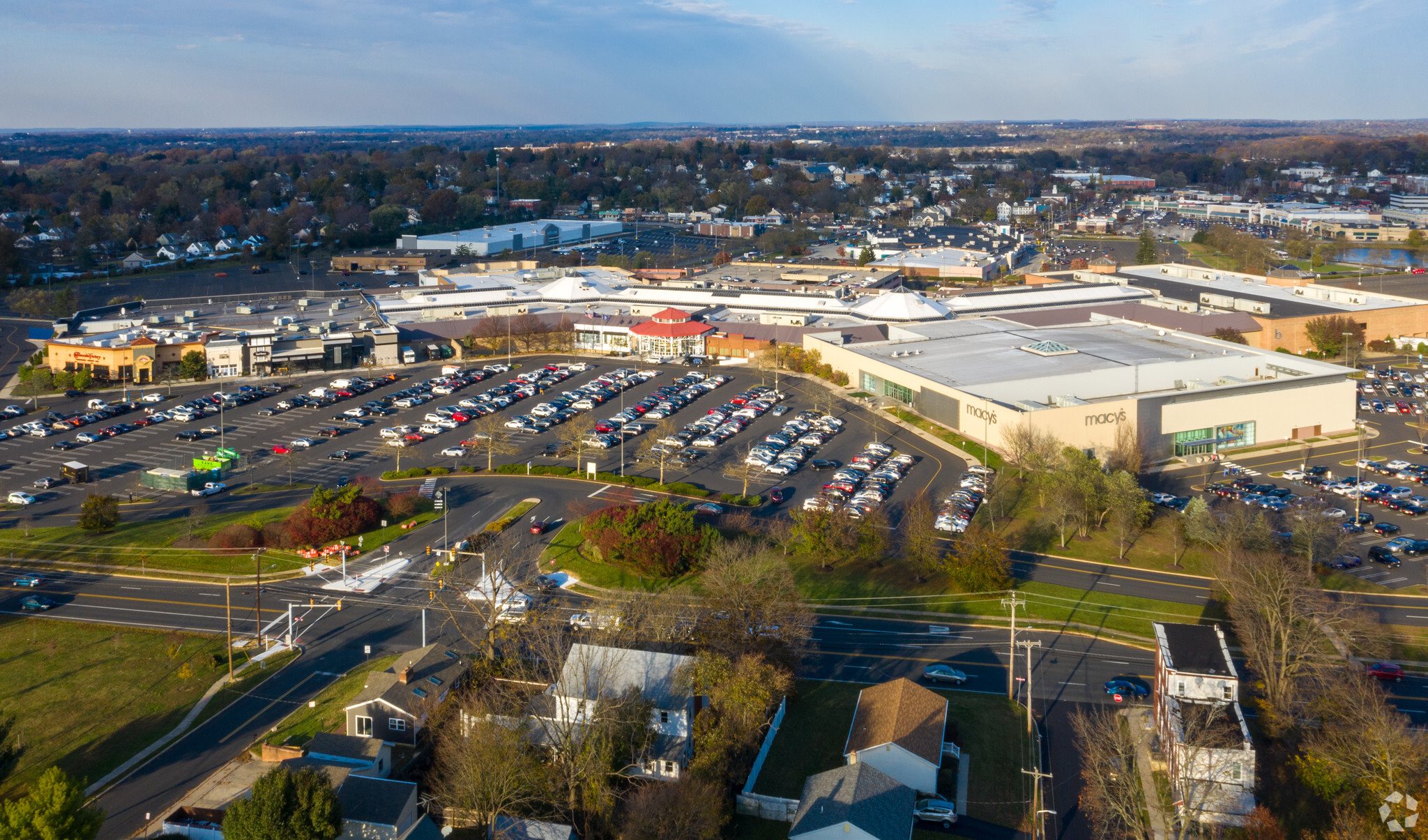 Travel Guides – In Delaware, Biden Indulges One of His Oldest Habits: Commuting