It is rare that the women’s football community is united when awards season rocks around but no one could argue there was a worthier winner of the Ballon d’Or than Barcelona’s Alexia Putellas.

Social media was awash with debate over the order of the players placed second to 10th: should the Arsenal forward Vivienne Miedema be as low as fourth? Why was Chelsea’s Fran Kirby down in 10th? But no one remembers who didn’t get their hands on the mounted, golden football. Only 22 points separated third and 10th, with the top 10 amassing 544 points. Putellas collected a staggering, but unsurprising, 186 and her clubmate Jenni Hermoso finished second on 84.

Arguably, given Barcelona’s dominance and unmatched fluid play, the top 10 should consist solely of players from the club. Picking out Putellas from the pack seems somewhat unfair when the whole is so good. There isn’t only one heartbeat to Barcelona, there are many, each pumping blood into the body of a team who feel as if they have too many limbs for opponents to deal with.

Putellas recognised the incredible whole in which she operates when she said on Monday: “I want to thank my teammates. This is an individual award but it is unquestionably a team prize.”

However, it is right to pick out Putellas for individual awards and praise because, to labour the analogy, if the team are made up of numerous beating hearts then she is a larger one at the centre fuelling and linking them all.

The 27-year-old midfielder has been sublime for the European champions. In guiding them to a first Champions League title and historic treble she scored 27 goals and provided 19 assists.

With the Spanish league newly full-time and professional it would be easy to dismiss the dominance of Barça there, yet the manner in which they have swept aside teams with similar ease in European competition has been, quite frankly, scary. The 4-0 hammering of Chelsea in the Champions League final, in which Putellas scored a penalty and provided an assist, sent reverberations through the women’s game.

This season, across all competitions, they have scored 83 goals in 15 games, conceding four times. Their 4–1 defeat of Arsenal in their opening Champions League group game was not unsurprising but the complete brushing aside of a team showing similar signs of domestic dominance in England was.

At the centre of everything Barcelona do is Putellas. Tight control, tricks and flicks are only one part of her game. The ability of the player born in Mollet del Vallès, Catalonia, in picking out the most improbable passes, finding space where there is none, knowing where players are going to be before they do and almost slowing the play of those around her is second to none.

This season a four-minute hat-trick against Valencia and a stunning and powerful free-kick against Hoffenheim are a couple of highlights. Putellas is Barcelona’s second highest goalscorer of all time behind Hermoso and Spain’s most capped player. In August she was named the Uefa women’s player of the year and in her Ballon d’Or acceptance speech she thanked “all the coaches that have believed in me”.

Her 157 goals in 364 games for Barcelona since she signed from Espanyol in 2012 speak to her longevity at the club, after the lifelong Barça fan began her career at Sabadell and spent one year in the Barcelona academy, aged 11, before joining Espanyol. She made her Espanyol debut at 16 and spent one breakout year at Levante, scoring 15 times in 34 games, before Barcelona came back for the youngster they had rejected.

Five league titles, six Copa de la Reina triumphs and one Champions League title later the club are beginning to replicate the style and dominance in possession associated with their male counterparts, with Putellas critical to the long-term steady development of the team.

In an extremely moving moment during her Ballon d’Or speech the majestic player dedicated her win to her father, Jaume, with whom she used to travel to the Camp Nou as a child but who died in 2012 when she was 18, and on the eve of competing in the Under-19 Euros (where she captained the side to the final) and joining Barcelona.

“I hope you are proud of your daughter. This is for you daddy, wherever you are,” she said. How could he not be? 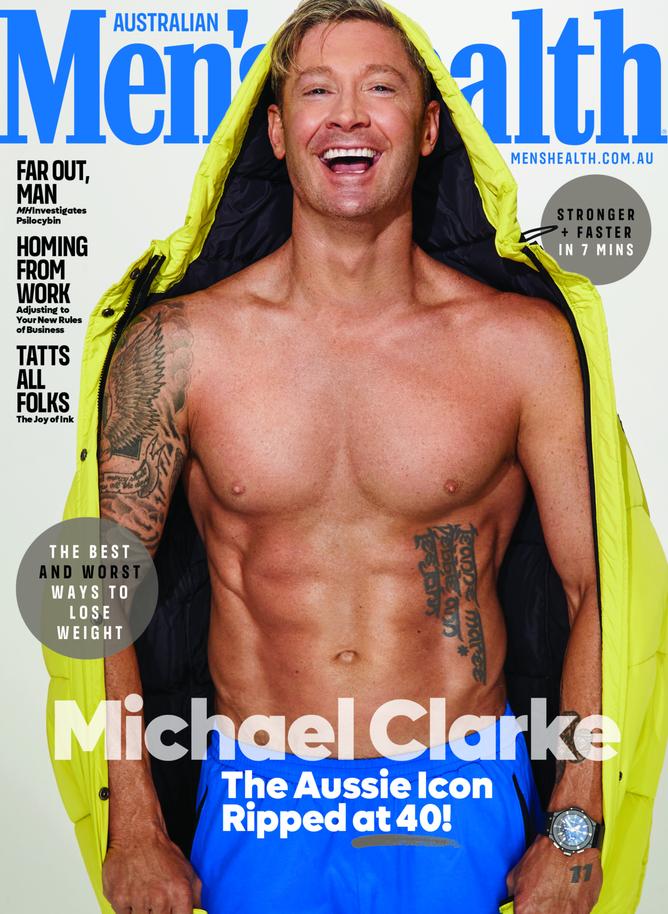