Alec Baldwin is giving his first TV interview since the Rust shooting — and it’s an emotional one.

The first preview for the ABC News sit-down sees Baldwin breaking down in tears as he talks about cinematographer Halyna Hutchins being fatally shot with a prop gun on Oct. 21.

The real surprise, however, was George Stephanopoulos asking why he fired the gun when it wasn’t in the script and Baldwin replied, “The trigger wasn’t pulled. I didn’t pull the trigger.”

So he never pulled the trigger? “No, no, no, no,” Baldwin answered. “I would never point a gun at anyone and pull the trigger at them, never.” But there was no explanation beyond that.

Baldwin also said he had “no idea” how a live bullet got onto the set of the film, which he not only starred in but produced.

He added, “Someone put a live bullet in a gun, a bullet that wasn’t even supposed to be on the property.”

Baldwin said he keeps going over what transpired that day in his mind, admitting, “I think back and I think of what could I have done.”

“Even now I find it hard to believe that” it happened,” he said. “It doesn’t seem real to me.”

On that fateful day, Baldwin had a .45 Long Colt revolver with him in a pew of a church set while Hutchins and others set up cameras for a shot in the western film at the Bonanza Creek Ranch near Santa Fe, N.M. When the gun discharged, the bullet fatally hit Hutchins and also wounded director Joel Souza.

The Santa Fe County Sheriff’s Department has been investigating the tragedy. They said armorer, Hannah Gutierrez Reed, and assistant director Dave Halls, who handed the gun to Baldwin, are “obviously the focus of the investigation.” However, nobody had been ruled out.

On Tuesday, a search warrant issued stated the live ammunition may have come from PDQ Arm & Prop LLC in Albuquerque, which is owned by Seth Kenney. Kenney had a link to Gutierrez Reed’s father, Thell Reed, a longtime Hollywood armorer, recently working on a separate film project with him.

Gutierrez Reed — who has been criticized over her lack of experience, having been an armorer on just one other big film — has said she had no idea how a live round got put in a box with dummy rounds. For his part, Halls said he should have checked the gun more thoroughly before giving it to Baldwin, but didn’t.

The preview clip also sees Stephanopoulos asking Baldwin about George Clooney and other leading men who said they always thoroughly examine a weapon themselves.

There are multiple lawsuits filed over the shooting, including by the film’s gaffer Serge Svetnoy over “general negligence” against Baldwin, Gutierrez Reed, Halls, prop master Sarah Zachry, the production and its financial backers. Script supervisor Mamie Mitchell is suing Baldwin as well as a patchwork of other production companies and individual producers and crew members.

Baldwin was seen with Matthew and Halyna’s son in New Mexico immediately after the director of photography’s death, but it’s unclear what that relationship is now as the investigation unfolds.

Baldwin’s interview airs Thursday at 8 p.m. ET on ABC and streams on Hulu later that night. 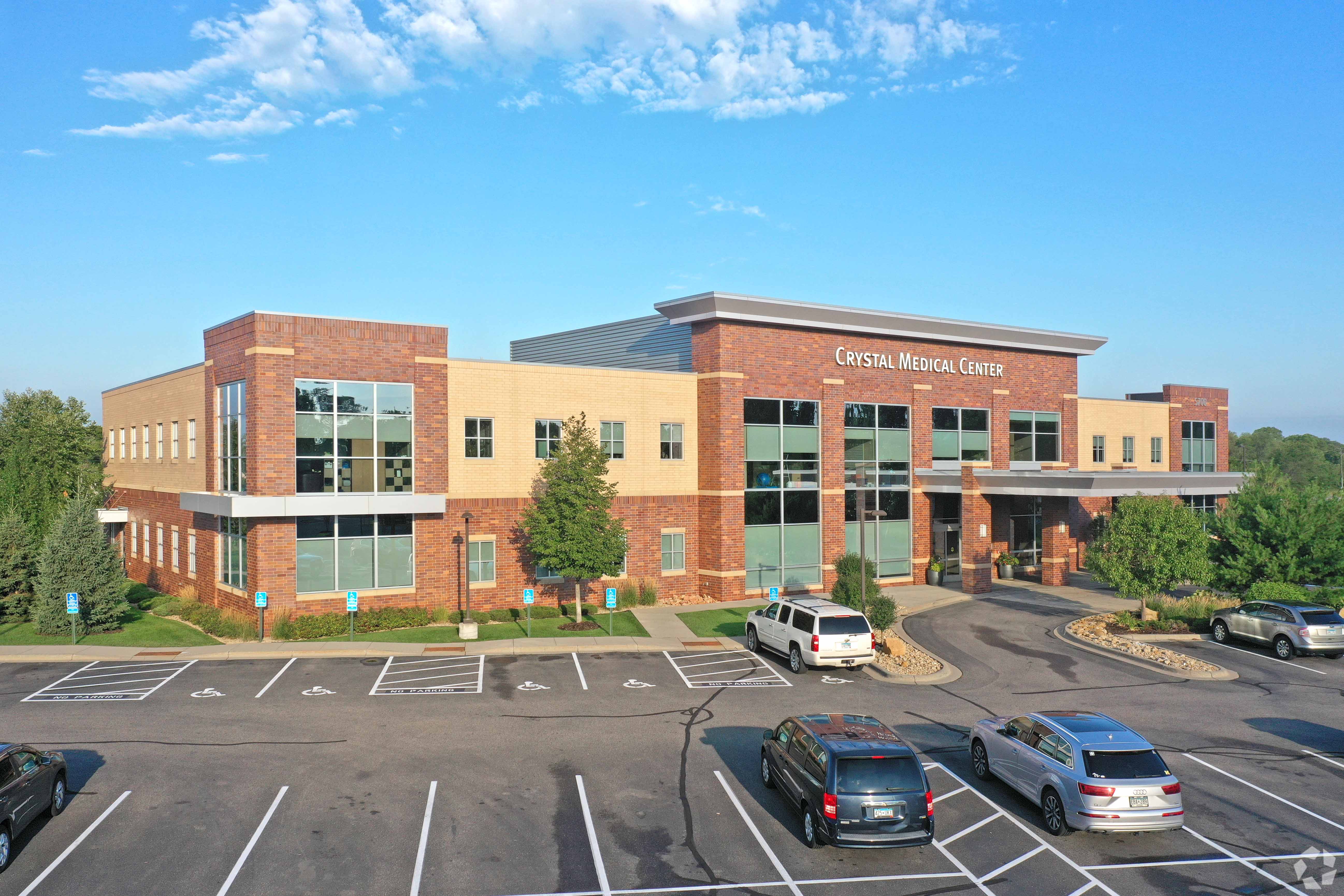 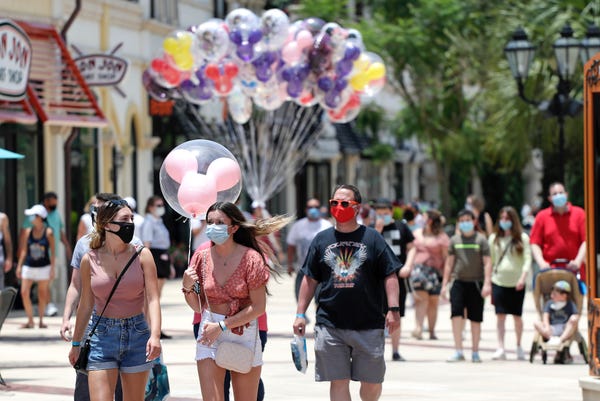