An Alaska Airlines plane was forced to return to Portland, Oregon, on Wednesday after suffering from right engine trouble that one passenger described as “terrifying.”

The Oregonian reported that the Airbus 320 was headed from Portland International Airport to San Francisco at about 11:45 a.m.

Keith Cunningham Parmeter, who was on board the flight, told the paper that he could hear the engine “torquing up and down—then a few minutes later, the captain very calmly announces that we’ve had one engine fail.

The plane made a continuous, high-pitched revving sound as it descended from 10,000 feet, the 48-year-old said. Fire crews were waiting at the tarmac when the plane landed as a precaution, he said.

“Our pilots are among the best in the business, and they train for these types of situations,” Alaska Airlines said in its statement. The plane was being inspected by maintenance crews, and its 150 passengers were being transferred onto different flights, the statement said, according to the Associated Press.

GET THE FOX NEWS APP

The airline did not immediately respond to an after-hours email from Fox News.

The Associated Press contributed to this report 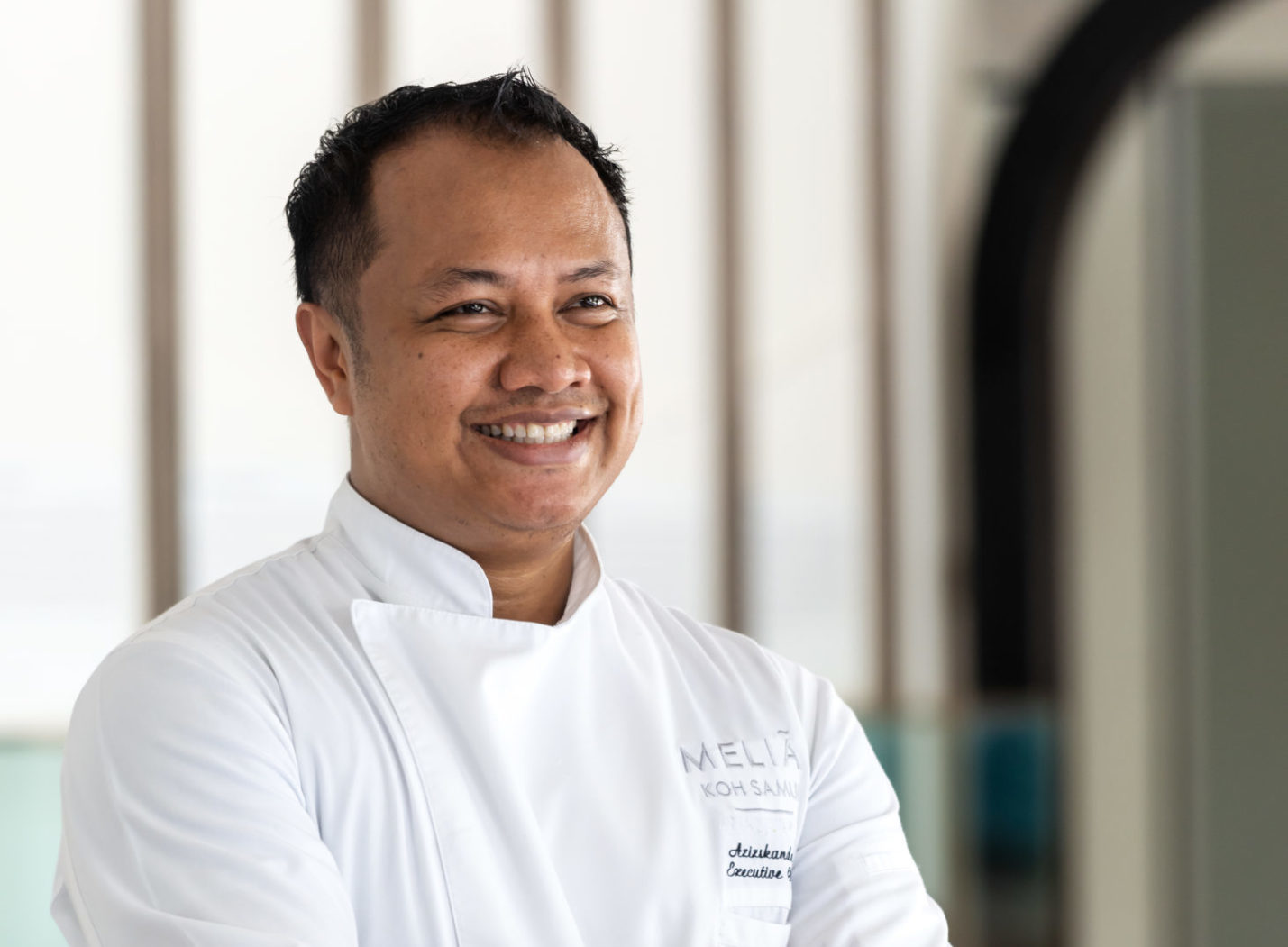 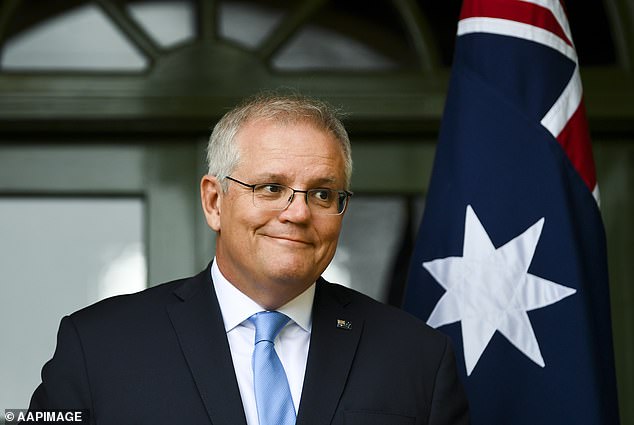