The third crewed flight of Blue Origin’s New Shepard suborbital spacecraft will launch December 9 with a crew of six, including a network morning anchor and the eldest daughter of Mercury astronaut Alan Shepard, the first American in space, the company announced Tuesday.

Owned by Amazon founder Jeff Bezos, Blue Origin named its sub-orbital spacecraft and rocket after the late Alan Shepard, who blasted off on a sub-orbital up-and-down flight in NASA’s Freedom 7 capsule on May 5, 1961. He was the second man to fly in space after cosmonaut Yuri Gagarin, and the first American to do so.

Shepard went on to become the fifth man to walk on the moon as commander of the Apollo 14 mission in 1971, famously hitting a golf ball on the lunar surface.

His daughter Laura, now 74, serves as chair of the Astronaut Scholarship Foundation Board of Trustees, which raises funds and provides mentoring for college students and STEM scholars.

“It’s kind of fun for me to say an original Shepard will fly on the New Shepard,” Churchley said in a video tweeted by Blue Origin. “I’m really excited to be going on a Blue Origin flight.”

“An original Shepard will fly on the New Shepard.” Laura Shepard Churchley, the daughter of the first American in space, will embark on her own journey to space on board #NewShepard on December 9. pic.twitter.com/vQfzTKo1ze

She continued: “I’m very proud of my father’s legacy. He was the first American in space and the fifth man on the moon and so far, has been the only man to play golf on the moon. I believe he would say the same thing as my children: Go for it, Laura.”

Strahan, a former professional football player and co-anchor of “Good Morning America,” will become the first representative of a news organization to fly in space and the second NFL veteran after retired NASA astronaut Leland Melvin.

“When I was a young boy growing up in rural Northern Idaho, I thought spaceflight was a possibility that only a handful of astronauts could achieve, and I could have never imagined that would someday include me,” Dylan Taylor wrote in a blog post.

“To be one of just 600 humans to cross … into space since the beginning of time? How could this even be possible? What an extraordinary privilege. But as many of us believe, with great privilege comes great responsibility. That is why I intend to buy one/give one. More on that later.”

The New Shepard spacecraft is designed to carry passengers just above 62 miles, the internationally recognized “boundary” between the discernible atmosphere and space. As the spacecraft arcs up to the top of its trajectory and starts back down, the crew will experience three to four minutes of weightlessness.

Blue Origin is competing with Richard Branson’s Virgin Galactic for passengers willing and able to pay upwards of $500,000 a ticket to experience the absence of gravity and panoramic views of Earth from the lower reaches of space.

Virgin Galactic has launched four piloted flights of its VSS Unity spaceplane, carrying Branson and company pilots and engineers to altitudes just above 50 miles, the boundary recognized by NASA and the FAA. Commercial flights are expected to start next year.

Suspect in Wisconsin parade crash to be arraigned; victims identified 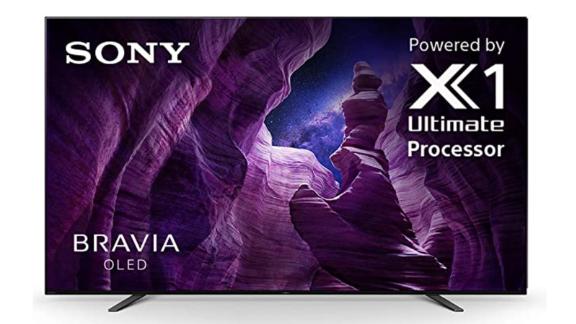 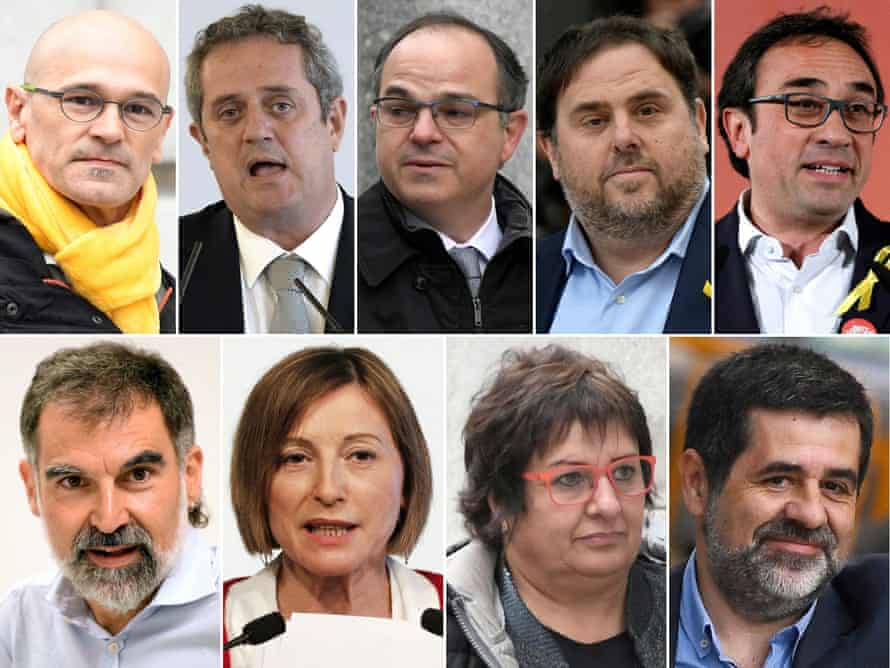 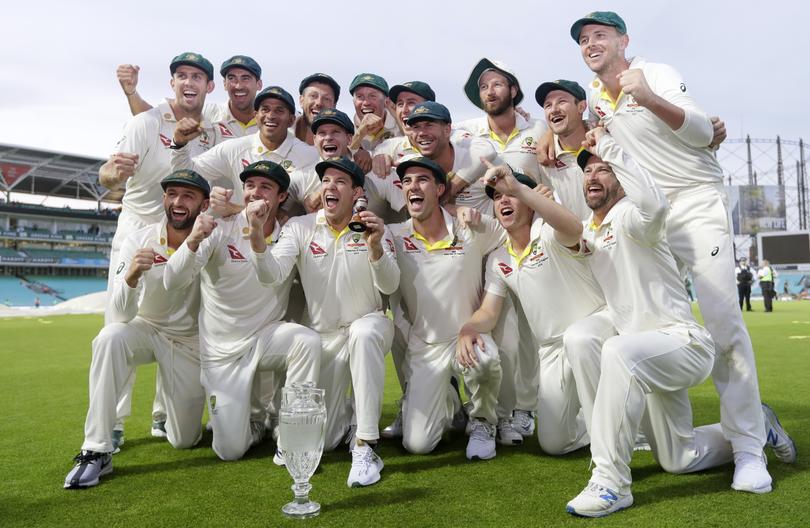 The Ashes: England set to make call on Ashes tour to Australia this week