Unexpected friendships spanning four – and sometimes five – generations have sprung up between volunteers engaged in “crisis campaigning” during the pandemic.

Experts said the unusual bonding between those in their 60s and older, and those in their early 20s and younger, has been partly galvanised by the enforced separation of the generations during lockdown, leading the age groups to value each other in a way they had not previously.

Sam Mountfield, 12, and Tony Openshaw, 66, from Greater Manchester, began working together on issues around education during the pandemic as part of the This Is What an Activist Looks Like campaign.

“Tony has campaigned for so many things in his life and it is inspirational,” said Mountfield. “I have learned a lot from him, especially about not giving up if you really care about something.”

Openshaw said: “Young people and older people are two sets of people who are often stereotyped and ignored. It’s fantastic to work alongside young people like Sam and share a passion for change.”

Cecilia Allison, seven, was inspired by volunteering alongside Chris Barnes, 66, to develop the back lane where she lives in Manchester into a public garden.

“I love all the different plants in Chris’s garden,” she said. “I like learning from older people like Chris who know lots of things.”

Barnes said Allison “reminds me that you should never stop learning”, adding, “She takes my breath away on a regular basis with her questions.”

Ruth Leonard, the chair of the Association of Volunteer Managers and head of volunteering development at Macmillan Cancer Support, said the two groups at either end of the age spectrum could be bonding because both feel disfranchised by the government’s response to Covid.

“The pandemic has presented these age groups with very specific challenges and they feel they’ve been left alone to deal with those,” she said.

The UK Civil Society Almanac 2021 found that during the pandemic, the ages that were volunteering at least once a month were most likely to be those aged 18 to 24, and those aged 65 and over.

Becki Meakin, the general manager of the national charity Shaping Our Lives, said a change in volunteering patterns had led to the generations mixing more than in usual times. “Some older people stepped back slightly from their volunteering roles during the pandemic and younger people stepped up,” she said. “The two age groups found themselves working together and friendships grew from there.”

Eve Taylor, 17, from Brighton met Hazel Mason, 72, at the start of the pandemic after Mason set up a Zoom group, the Listening Space, where different generations could talk. “We wanted to offer ourselves as listening ears to younger people because there can be a very special bond between people from very different generations,” said Mason. “Intergenerational ideas broaden the mind and the friendship that has grown up between Eve and myself helps keep me young.”

“I’ve learned so much from Hazel,” said Taylor. “Having such a big age gap provides huge scope for discussion because you’ve had such different life experiences.”

Cosmo Lupton, 21, and Bob Illingworth, 74, met while campaigning for the Liberal Democrats in Cambridge. “It’s fascinating to talk to Bob about campaigning for gay rights decades before I was even born,” said Lupton. “It has made me think about things I take for granted as a young, bisexual man.”

Illingworth said he is constantly learning from Lupton. “It’s the enthusiasm that comes from youth that I’d forgotten. Perhaps I was once a bit like that but I’m relearning now from Cosmo.”

Oska Shaw, 24, and Anita Bennett, 65-plus, became friends during the campaign to save the M32 Maple trees and Baltic Wharf in Bristol in 2019. “My campaigning relationship with Anita has been wonderful and has definitely become a real friendship,” said Shaw. “Anita’s friendship has given me a supportive, calm space to gather myself together in.”

Bennett said she has learned from Shaw’s fearlessness. “We elders have more time and can bring certain practical things to the partnership but young people haven’t learned to be afraid of things and that brings with it a kind of wisdom,” she said. “Oska is impressive and tremendous fun. Our friendship has created another dimension to my life.”

Dr Jurgen Grotz, director of the Institute for Volunteering Research, said “volunteering across the ages can break down negative stereotypes that are borne of restricted opportunities for generations to understand and get to know each other”.

Peter Beresford OBE, emeritus professor of social policy at Brunel University London and the former director of the Centre for Citizen Participation, said there is a “natural alliance between much older and much younger people that isn’t talked about enough”.

“The bond comes from those generations sharing the fact that they’re not necessarily tied to the day to day and are able to be much more liberatory,” he said. 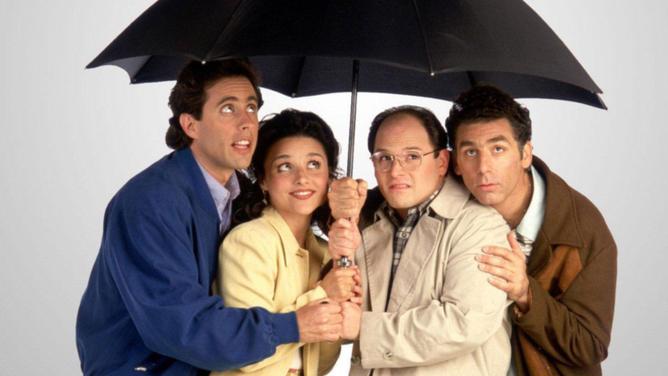 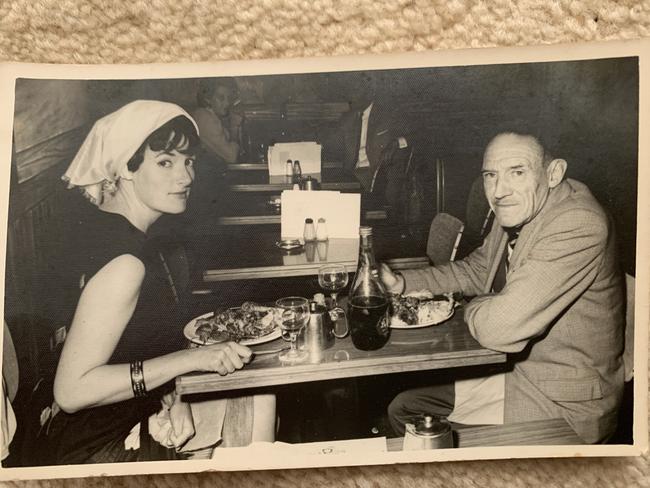 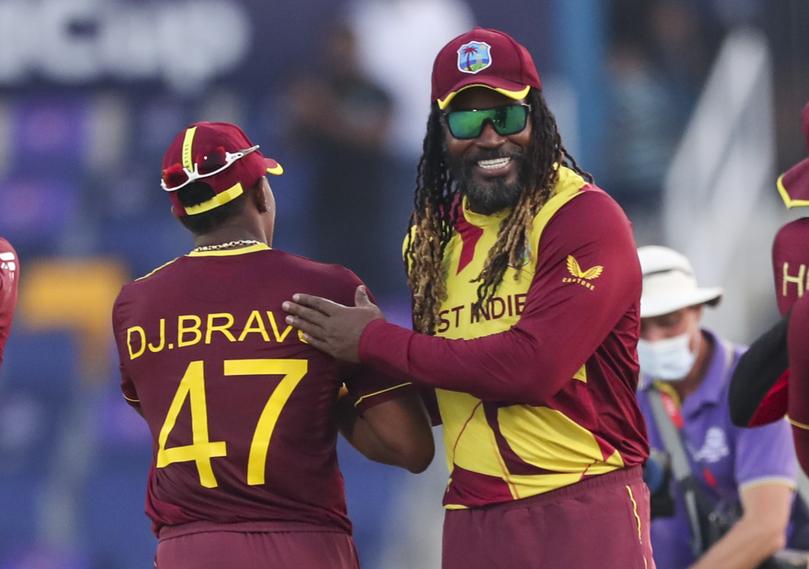