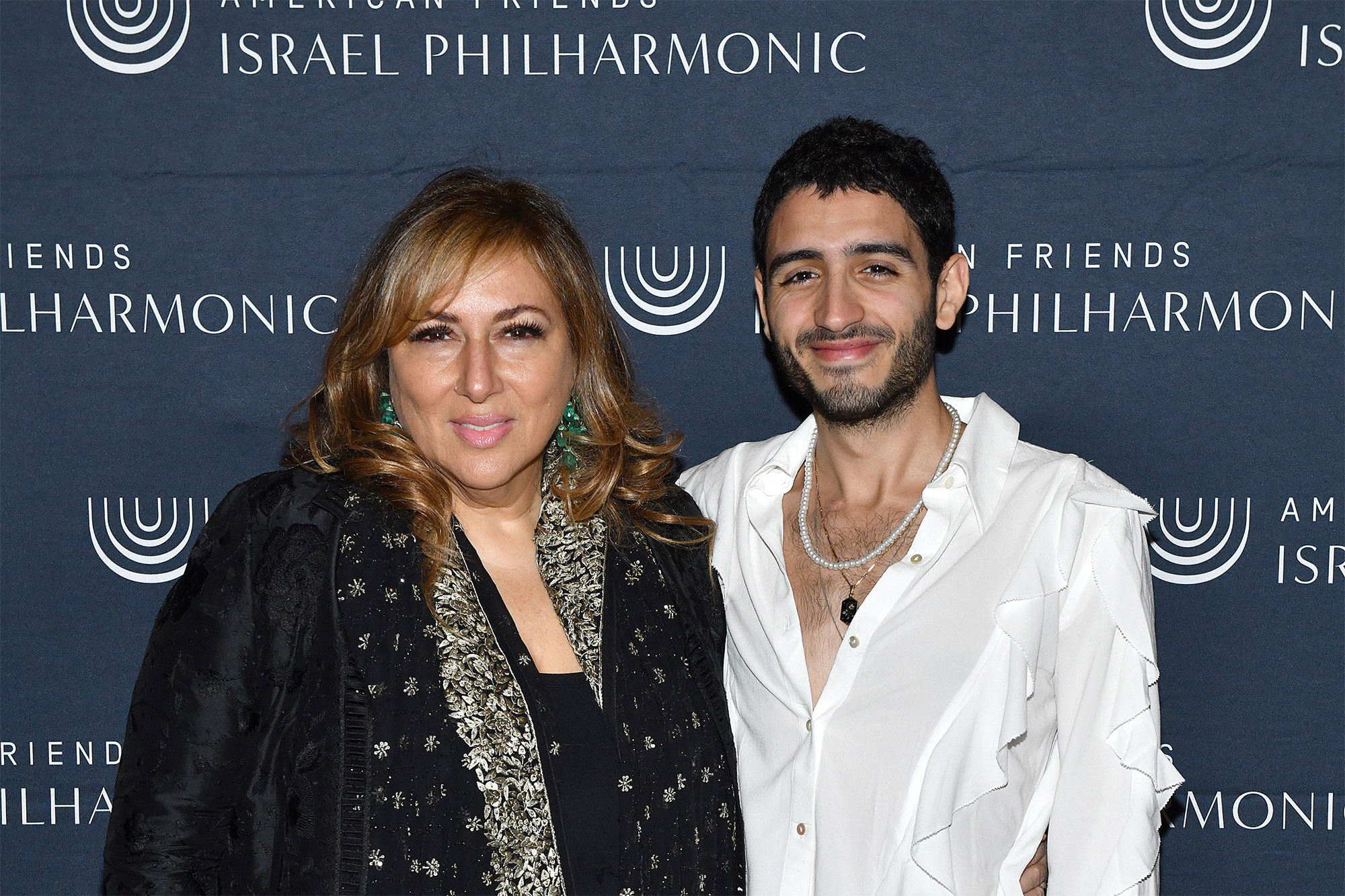 The celeb jeweler and Kardashian go-to-designer for diamonds was recently honored at the American Friends Israel Philharmonic Orchestra’s New York gala for her commitment to their mission to use the arts to build bridges across diverse communities in Israel.

“Being Jewish, and being born in America and raised for a few years in Israel, [their mission] is really close to my heart,” Schwartz told Page Six.

“Music is the universal language, and there’s no better way to bridge the gap… I’m a strong believer in that,” she added.

Yousef Al Otaiba, current ambassador of the United Arab Emirates to the United States, presented Schwartz with the award via video. Model Bar Rafaelli, who lives in Israel with her family, hosted the event but was unable to attend in person due to COVID restrictions, we’re told.

Schwartz’s pal Barbra Streisand was also there in spirit and voice: The icon sent in an audio tribute praising Schwartz as “another Jewish girl, who made it and didn’t change her name.”

“There is no one more deserving of this award from the Israel Philharmonic, an institution that brings together so many of Lorraine’s passions: music, education, Israel and cultural exchange — passions that I share with her,” Streisand said.

Schwartz then celebrated her special night with a party downtown at Casa Cipriani following the gala. Tamir Grinberg, winner of the Israeli TV competition “The Next Star,” performed at the gala and the party.

“The event was so important to me … I want it to be known that Israel is a democracy… and through music we can connect with countries and different places and backgounds; we all unite through music and we need unity right now in this world,” Schwartz said.

Proceeds from the event will support the Israel Philharmonic’s music education programs that serve 30,000 children, according to the organization. 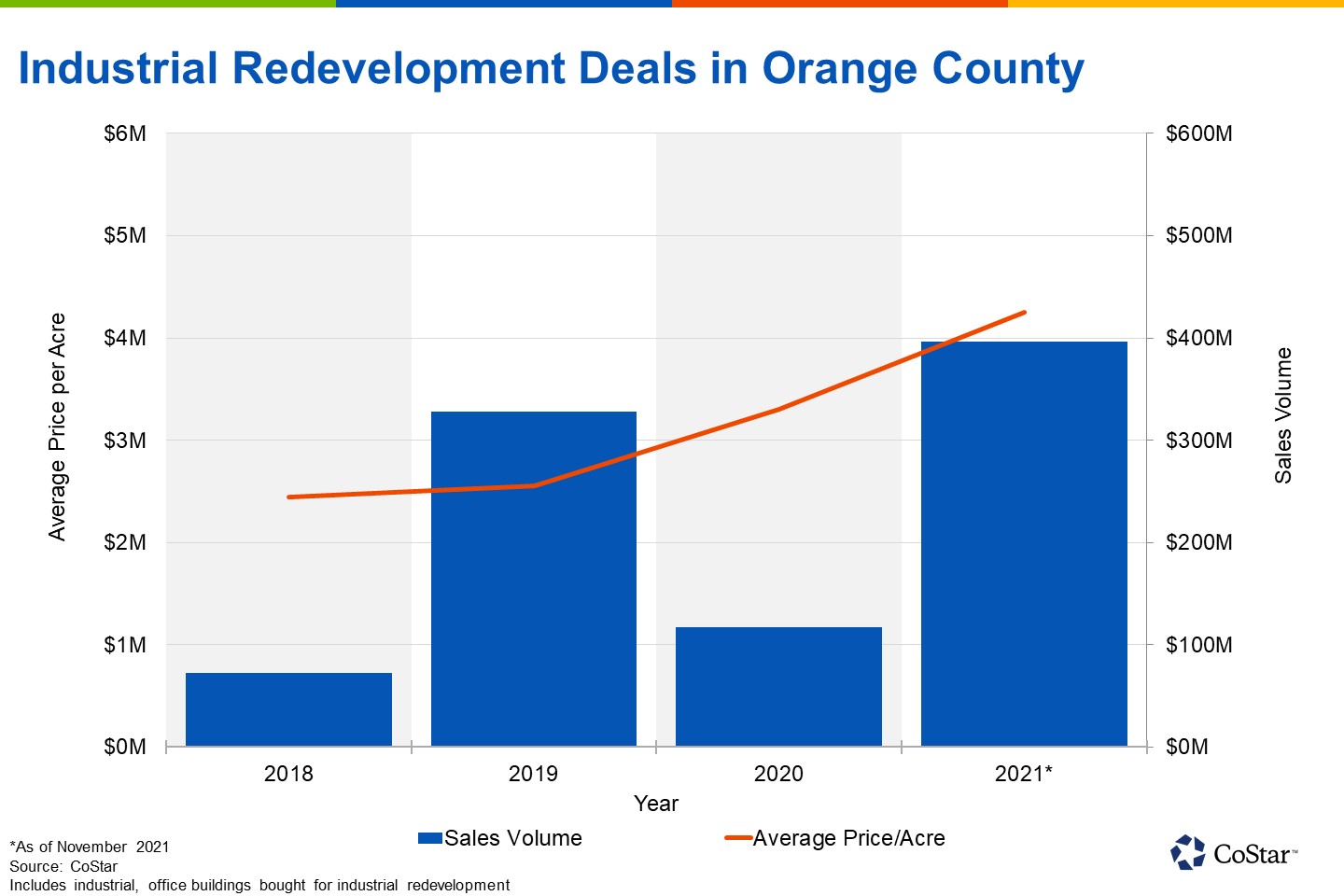 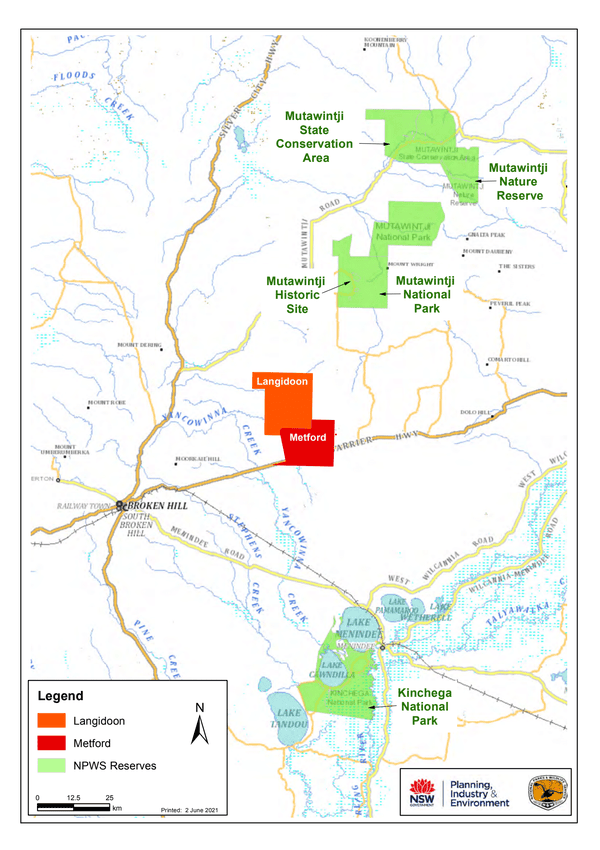 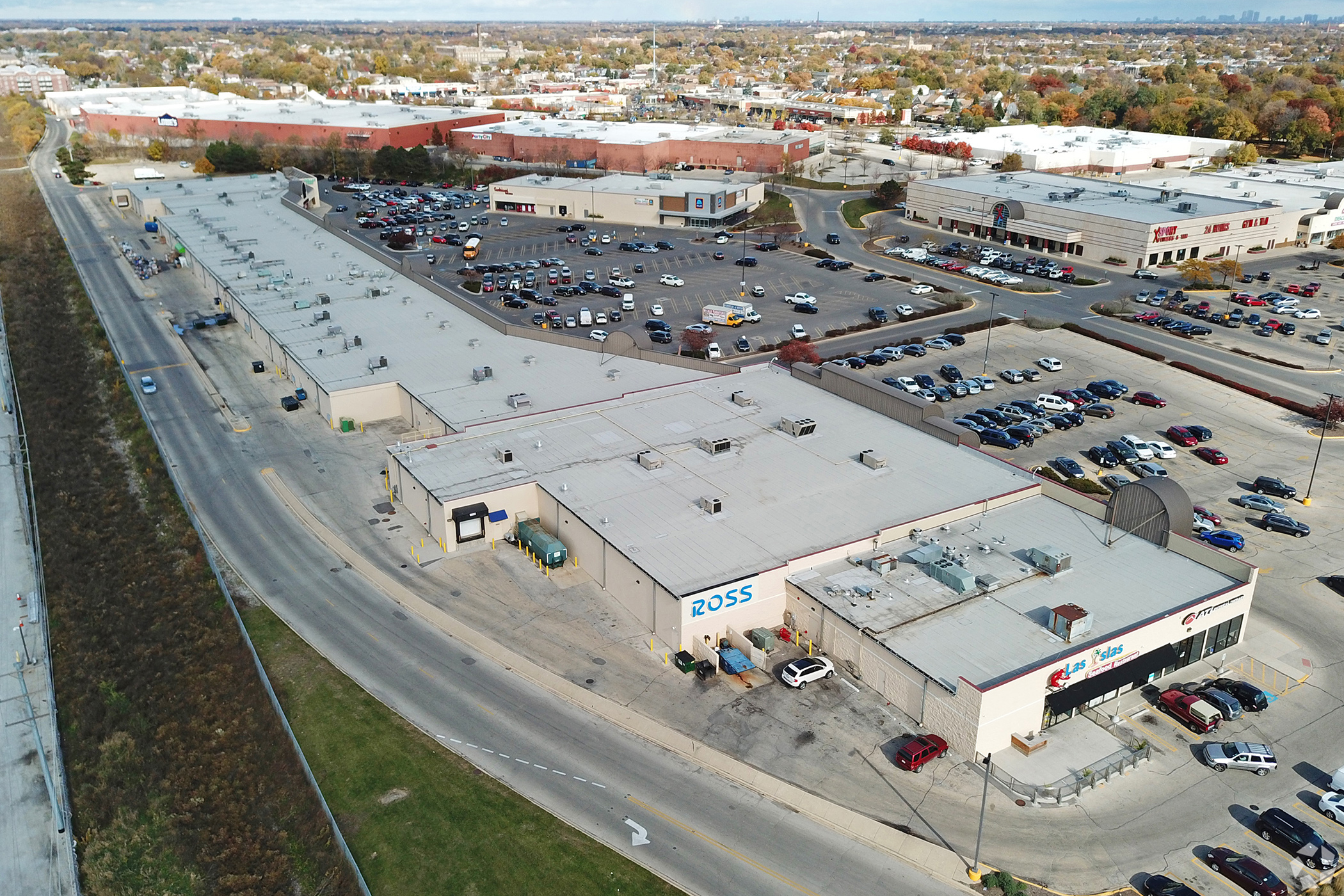