TravelGuides – ‘A new church’: why a Uniting reverend is preaching to Anglicans in a gay couple’s home | Rural Australia

On a cool, grey Sunday in November, in a small home on the edge of Armidale, a new church is born.

About 30 parishioners are crowded on the wooden deck, spilling back through the sliding doors and into a living room dominated by a black Kawai concert grand piano. They sit on patio furniture, white plastic lawn chairs and stools from the breakfast bar.

On the edge of the deck is an altar, a table draped with the purple cloth of Advent with candles, flowers, wafers and wine. A hand-quilted Celtic cross with a love heart at its base drapes over the front, facing the parishioners.

The new church doesn’t yet have a name.

Stop reading if you’ve heard this before: a congregation of Anglicans are having an Advent service delivered by a Uniting church reverend in the Armidale home of a husband-and-husband duo, Peter Sanders and Peter Grace.

They could no longer attend their regular church, St Mary’s, because they would have been forced to separate in order to continue their church roles. Peter Sanders was the musical director and organist, and Peter Grace had an unpaid leadership role on a small committee.

“According to the Armidale diocese, you would have to be in the right state of grace to receive communion,” Grace says.

“And the right state of grace is being a heterosexual, or a celibate gay person,” says Sanders. “Can you imagine if this had been done to some younger people, when people don’t have an identity and don’t feel good about themselves?”

“How many graves are there already, in country areas, of young boys and girls who didn’t feel accepted and took their own life?”

Guardian Australia emailed Bishop Rod Chiswell, head of the Armidale diocese, for comment but received no reply. He has previously told the ABC that he and the dean had sought to have a “pastoral conversation” with Sanders and Grace. Chiswell claimed he did not dismiss Sanders, nor were the men asked to leave the church.

“The Anglican church in the Armidale diocese, like the Lord Jesus, welcomes all who choose to come to church, regardless of sexual orientation,” Chiswell said.

“Involvement in positions of ministry or other leadership … is conditional upon agreeing to the Faithfulness in Service code.”

Ultimately though, Grace and Sanders disagree with the conservative brand of Anglicanism preached by the Armidale diocese’s leadership, so they left.

Unfortunately for the diocese, they’ve taken the majority of St Mary’s with them.

Leaving a church isn’t easy. “Grieving” and “loss” are the words used to describe the experience, especially as many of those who attend the service at the Peters’ home had been going to St Mary’s for years, even decades. These people held weddings, baptisms and funerals at St Mary’s. That church was a huge part of their lives – it’s not something easy to walk away from.

A group of six parishioners held meetings about what to do about the direction their church was taking. Many were outraged at what they perceived as the evangelical style of preaching the new bishop promoted, and the conservative interpretation of the Bible.

Both Peters stress that the new church wasn’t set up for them, and are more worried about those who’ve dedicated large parts of their lives to St Mary’s. Sanders talks of an elderly woman who was giving a reading.

“We had found fundamental doctrinal differences with the Anglican clergy. And we wanted our two brothers back, who are gay and married,” supporter Marg Kennedy says.

“That wasn’t going to happen without conditions on us – we wanted to support them. We found it intolerable after a while and decided that we needed to move forward with our gay brethren.

“And we needed to create a new church.”

Jan Clark stitched the cloth draped over the altar for the service, and sourced the secondhand sherry glasses from op-shops to hold the communion wine.

“This is technically a home church,” she explains. “We have no clergy. But we’re affiliated by love for each other, and worship. There are infinite ways of approaching God.”

“It’s the hope that we stay together as a family, as a church – family and worship. And the people are comfortable because now we can worship as we please, without the restrictions, which were getting more severe and more and more unpleasant for us. So now we can have the service that we want, and enjoy a service and feel spiritually nourished.”

The hardline doctrine in the Armidale diocese does not represent the whole of the Anglican church – in fact the Peters think it’s very much a minority view in the Australian Anglican church. They’ve received outpourings of support from Anglican bishops all over the country and say they would have been accepted almost anywhere else.

Sanders is referring to Bishop Peter Jensen, the first leader of Gafcon, a breakaway conservative movement within the church that was set up in 2008 in reaction to developments in the broader church, including the ordination of an openly gay bishop and acceptance of same sex unions.

The situation in Armidale is at the nexus between Australian politics’ flirtation with the culture wars, the Religious Discrimination bill, and the rift within the global Anglican church itself. And in the middle of it are ordinary people, such as those who gathered in their home reciting the Greeting of Peace.

The Uniting church offered the use of one of its buildings, and Uniting Reverend Will Pearson was asked by a close personal friend, and attendee of St Mary’s, if he could hold the first service.

And he does, quoting Luke 21:36: “Pray constantly that you will have the strength and wits to make it through everything that’s coming and end up on your feet before the Son of Man.”

When asked about what he thinks of being a Uniting church reverend tending to a flock of Anglicans, Reverend Pearson says:

“It took me back to when I was growing up in a small community, Yarrowyck, where there was a different denomination in the church every Sunday. One Sunday would be Presbyterian, another would be Baptist, another Uniting …”

“I found that to be a really fascinating experience.”

Reverend Pearson’s service speaks of hope, touching on the joy and love that the disciples found in following Jesus, but also warns of the tribulations they would face that were ahead of them from the powers who would feel threatened by them.

The service’s closing hymn is “Mine Eyes Have Seen The Glory” – a hymn chosen cheekily by Sanders. It’s uplifting, something to steel the congregation, and just as importantly, fun to belt out on an organ. The final note is still ringing out as the congregation breaks because, like any proper country church service, it ends with tea and coffee and homemade cake and slices, and chatting.

And really, this morning tea is really what a church is all about. Everyone here has a personal connection with God, and no one, not even a bishop, can take that away. Attending church is a manifestation of that connection, not a condition of it, and a lot of the value in attending church is more mundane. Friends. Connections. Community.

Thelma McCarthy had been attending St Mary’s for “40, 50 years”. Ninety-six years old, a second world war veteran, lifetime member of the Labor party, Thelma was appalled at how the Peters were treated for their sexuality, and the evangelical preaching.

“I left back in June,” McCarthy says, “And all those others were the same. Some of them have been back to St Mary’s, only to keep it going, but a lot of them haven’t been back since.”

“I think today was very healing.”

She quotes Matthew 18:20: “For where two or three are gathered together in my name, there am I in the midst of them.”

TravelGuides – ‘A new church’: why a Uniting reverend is preaching to Anglicans in a gay couple’s home | Rural Australia 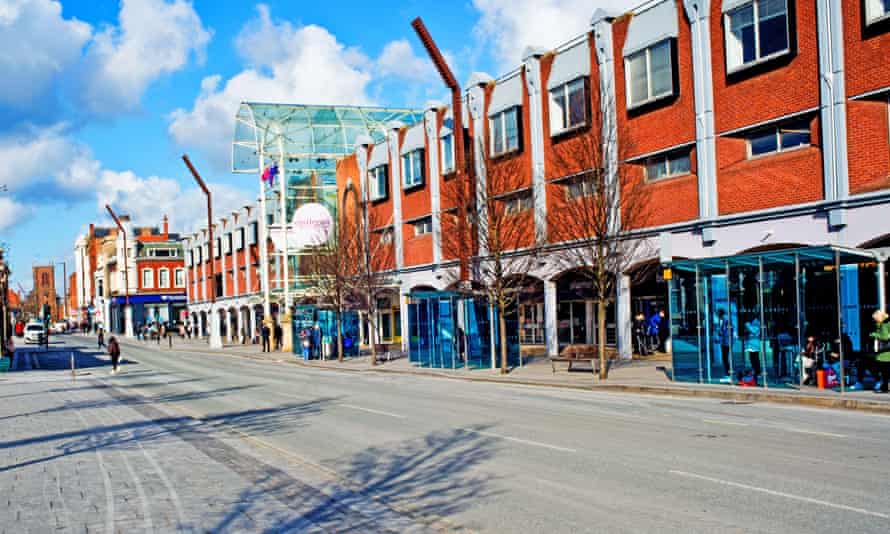 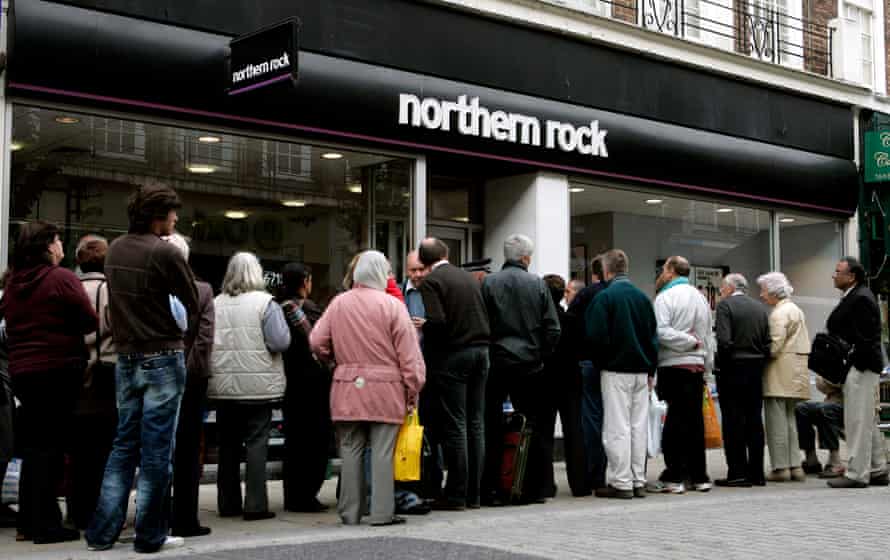