TravelGuides – A moment that changed me: when my beloved teacher taught us about mortal sin | Young people

Even before I entered his class, I knew Mr Priamo, the sixth-grade teacher at my Catholic elementary school, as the small, powerfully built man who strutted the hallways, and especially the gymnasium, with the ease of an athletic star. In golf shirts and trousers that pulled too tight at the rear, he appeared to be in perpetual motion – an illusion enhanced by his booming voice and jangling keys, the storm of gum-chewing and cologne that encircled him. It was my first encounter with a kind of masculine drag, an adult embodying a role so fully and so well it was impossible to tell where that bit ended and the real person began. Having crafted my own persona as a low-key academic prodigy, I watched him as a cub might regard the leader of a rival clan.

The prospect of submitting to the instruction of someone as brash and sports-metaphor prone as Mr Priamo intrigued me. He was my first male teacher – a relief, following a year in which two female co-teachers (eager to prove a point, it seemed to me, about wanting something too badly) had denied me the top scholastic prize, breaking a three-year streak. Though useless on the track and the basketball court, I impressed Mr Priamo due to the stealthy resolve with which I secured and guarded my standing in his class. Among the first things I learned under his tutelage was that to share a passion for winning is to share a lot.

A word about Catholic schooling in 1980s Ontario: in addition to being publicly funded, it was, in my experience, exempt from the punitive milieu often associated with Catholic education. We said morning prayers, learned hymns for mass, and sat through religion classes that skimmed over dogma in favour of lessons in basic morality. There were no ruler-wielding nuns or scare-mongering priests; we left our sex-ed classes as clueless about actual sex as our secular counterparts did theirs.

Much of our religious curriculum focused on initiation into various holy sacraments, beginning with first communion. It is perhaps no coincidence that enacting this high drama, in which seven-year-olds – the girls parading in wedding costume – ingest wafers they believe to be the body of Christ, marks the point at which my brief career in godliness reached its white-veiled peak.

It happened that my year with Mr Priamo occurred in the midst of the sacrament-free stretch between penance at age nine and confirmation at 13. Penance proved a tougher ritual to love than that of communion: each month I shuffled into the confessional with a well-honed list of sins, each chosen to sit in tactful relation to the shameful things I had actually thought, said and done. That this might itself constitute a sin I understood to be a problem with no clear recourse, a predicament whose sophistication outranked that of the dialogue surrounding me, which at that time began and ended with the dauntless Italian at the head of the class.

The source of Mr Priamo’s enormous appeal – his certainty about the chasm between right and wrong, the winner and everybody else – in time seeded trouble between us. My memory of that trouble hinges on a particular religion class, in which a return to the subject of sin and forgiveness opened on to a new and unforeseen domain: that of the mortal sin. For this type of sin, Mr Priamo said, there could be no forgiveness. A rude enough bulletin for those of us still struggling to admit to even minor imperfections, but the news got worse: according to Mr Priamo, the list included everything from suicide to missing Sunday mass.

Sure that one of us was mistaken, and newly aware of having missed more Sunday masses than I had attended, I shot my hand into the air. Hearing myself question Mr Priamo, I felt lightning cracks of incredulity and began to let them show. Whether he was misinformed or caught out on the shifting sands of Catholic doctrine I cannot know; but in that moment he appeared only to harden against these pelts at his authority. As my classmates traced nervous doodles I grew bolder, posing hypotheticals and seeking contingencies, eventually forcing him to say out loud what this business of irredeemable sins implied: that missing a single Sunday’s mass would damn the faithful straight to hell.

That class marked a first breach in my relationship with the Catholic church, it’s true. But of greater consequence was the vast, muddied expanse revealed to me when the tides of righteousness went out. This new terrain valued pursuit over dominance, doubt over certainty; it made room for ambiguity, for inquiry as a way of life. In challenging Mr Priamo, I discovered that respect for myself and for a beloved teacher can take many forms; that there is more to questioning than getting all the answers right.

TravelGuides – A moment that changed me: when my beloved teacher taught us about mortal sin | Young people 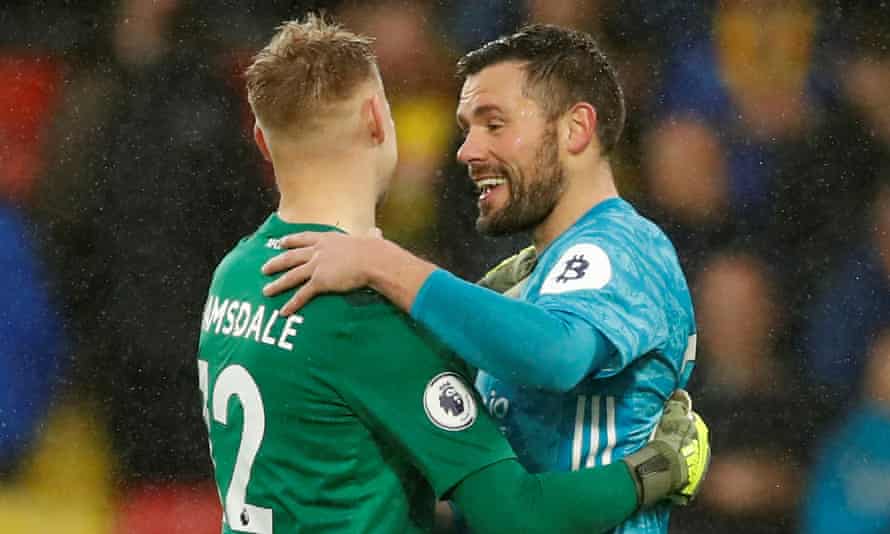 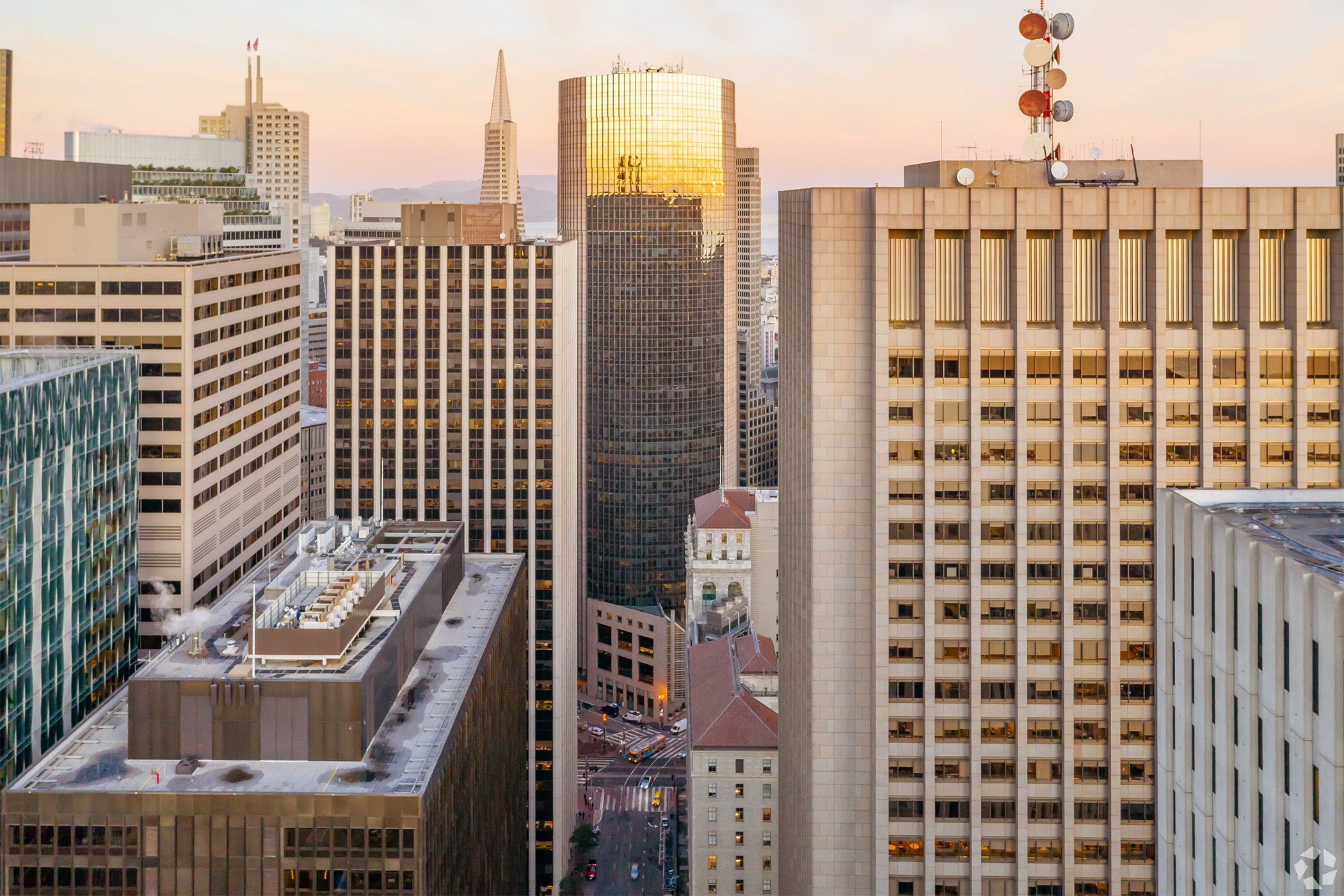