“Sarco” machines – 3D-printed capsules designed for use in assisted suicide – have passed a legal review and can now operate in Switzerland, Swiss Info reported.

Prototyped in the Netherlands by Dr. Philip Nitschke, the coffin-like Sarco capsule should be ready for operation in Switzerland in 2022. While the Swiss assisted-dying sector’s current approach requires the ingestion of liquid sodium pentobarbital, Sarco can provide a peaceful death without using controlled substances, according to Swiss Info.

“The benefit for the person who uses it is that they don’t have to get any permission, they don’t need some special doctor to try and get a needle in, and they don’t need to get difficult drugs to obtain,” Nitschke said in a Sarco demonstration last year.

The capsule is activated from the inside and can be towed to a location that the person wishes to die in, such as an outdoor setting or the premises of an assisted suicide organization, Swiss Info reported. Once activated, the capsule floods the interior with nitrogen and rapidly reduces oxygen, causing the individual to lose consciousness and, ultimately, pass away without choking or panicking, according to Swiss Info.

The Netherlands, Switzerland, Belgium, Luxembourg, Canada, and Colombia allow assisted suicide, although each has different rules about it, according to The Guardian. Nearly all countries and states that permit the practice require individuals to have an incurable or terminal condition that cannot be remedied and is causing them suffering.

Switzerland has no laws prohibiting the practice and only considers it an offense to assist a suicide if it is done with selfish motives, The Guardian reported. In the Netherlands, euthanasia can be requested by anyone ages 12 and older who has “unbearable suffering with no prospect of improvement,” but parental consent is required if a child is under 16.

According to Regional Euthanasia Review Committees Chairman Jeroen Recourt, the “vast majority” of euthanasia cases in the Netherlands concern elderly people who are suffering from a serious illness like cancer, Dutch daily newspaper Trouw reported.

In 2020, euthanasia in the Netherlands peaked with 6,938 procedures performed, an increase of 9% compared to the previous year, Dutch News reported.

“These figures are part of a larger development,” Recourt told Trouw. “More and more generations see euthanasia as a solution for unbearable suffering … but the thought that euthanasia is an option in the case of hopeless suffering is very reassuring.” 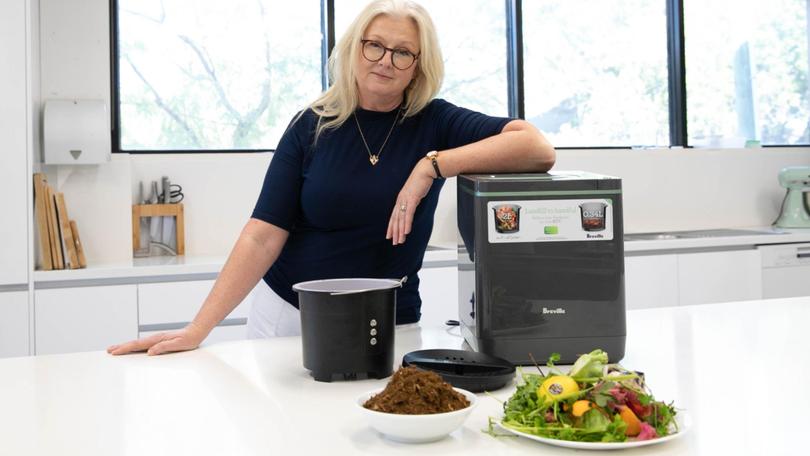 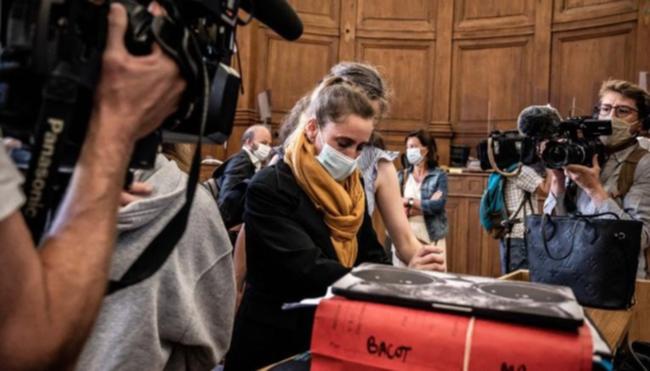