The 2021 Atlantic hurricane season has now officially ended, and it’s been the third most active on record.

Though the last month has seen little tropical storm activity, all the pre-determined names have been exhausted for the second year in a row.

There were 21 named tropical storms, including seven hurricanes, four of which were major hurricanes – where wind speeds were 111mph or greater.

Matthew Rosencrans, lead seasonal hurricane forecaster at the National Oceanic and Atmospheric Administration’s (Noaa) Climate Prediction Center in the US, said: “Climate factors, which include La Nina, above normal sea surface temperatures earlier in the season, and above average West African Monsoon rainfall were the primary contributors for this above average hurricane season.”

Hurricane Ida was the most powerful and costliest storm of the year in the region. It made landfall initially in the Cayman Islands on 26 August as a tropical storm. Then it intensified in the warm waters of the Gulf of Mexico and became a powerful Category 4 major hurricane, with wind speeds of 150mph.

Ida eventually made landfall in Louisiana on 29 August, becoming the most destructive to hit the US state since Hurricane Katrina in 2015. As well as the damaging winds, Ida produced a lot of rainfall. Between 120 and 250mm fell in Louisiana, bringing widespread flash flooding.

While Ida weakened soon after landfall, it travelled north-east through the US and stayed as a potent weather system with heavy rain and floods. Newark, New Jersey, had its wettest day on record – 213mm, surpassing the previous record of 171mm.

Flash flood emergency warnings were issued in New York for the first time. These are only issued in exceedingly rare cases where there is a severe threat to human life with catastrophic damage.

Ida was estimated to have cost over $65bn in damage with 115 fatalities across the Caribbean Islands and the United States.

With all the tropical storm names being used up this year, the next named storm would have come from a new supplementary list of names and not the Greek alphabet, which would have been the convention until changes this year.

According to the World Meteorological Organization’s hurricane committee, the use of the Greek alphabet in 2020 had shortcomings, including confusion with some of the names.

Storms Zeta, Eta and Theta formed in quick succession, resulting in storms with similar-sounding names being active at the same time. According to the committee, this led to “messaging challenges”.

While the 2021 season got off to a busy start, tropical storm and hurricane activity tailed off over the last few months

Tropical storm Wanda formed at the end of October, but before that, the last named storm was Victor, which formed and decayed in the open waters of the Atlantic at the end of September.

According to Philip Klotzbach, a hurricane specialist at Colorado State University in Fort Collins, with no major hurricane forming throughout October it was the quietest period since 1977.

The rather abrupt end to tropical activity has been put down to a combination of a dry atmosphere around the tropics, greater atmospheric wind speeds, and the gradual lowering of sea surface temperatures as the northern hemisphere goes through autumn. All of these tend to make it less likely that major storms form.

What role does climate change have in tropical storms?

While scientists expect climate change to make huge storms worse, the latest report by the International Panel on Climate Change (IPCC) suggested with “medium confidence” that the global frequency of tropical cyclone formation will decrease or remain unchanged with increasing global warming.

With warmer oceans you get more fuel for a tropical storm or hurricane to develop and, according to the IPCC, “it’s likely that the frequency of rapid intensification in tropical cyclones has increased globally over the last 40 years”.

The report goes on to conclude with “high confidence” that the proportion of intense tropical cyclones will increase on the global scale with increasing warming.

In other words, the tropical cyclones that form are likely to become more intense which, if they hit land, will bring more impacts. 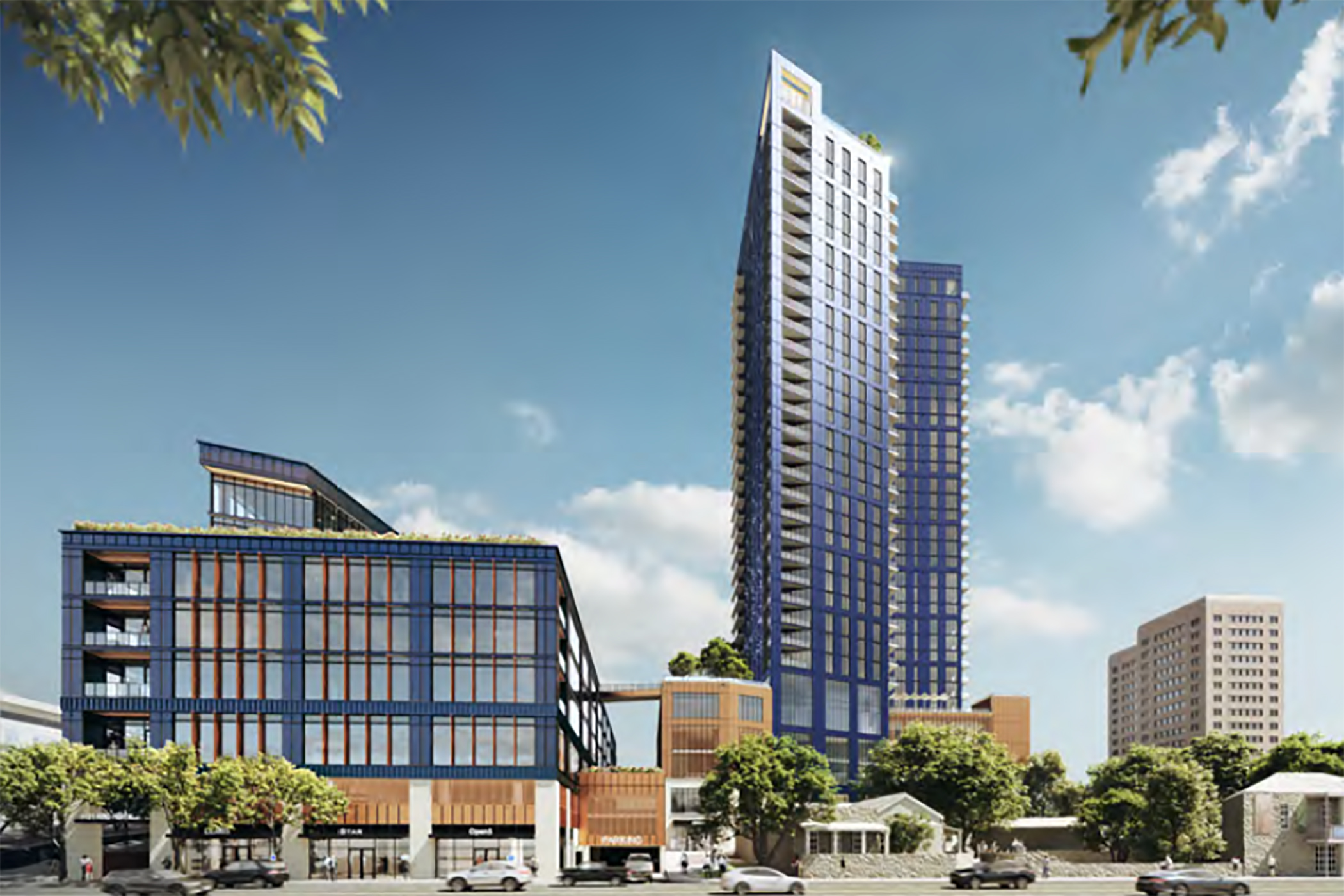 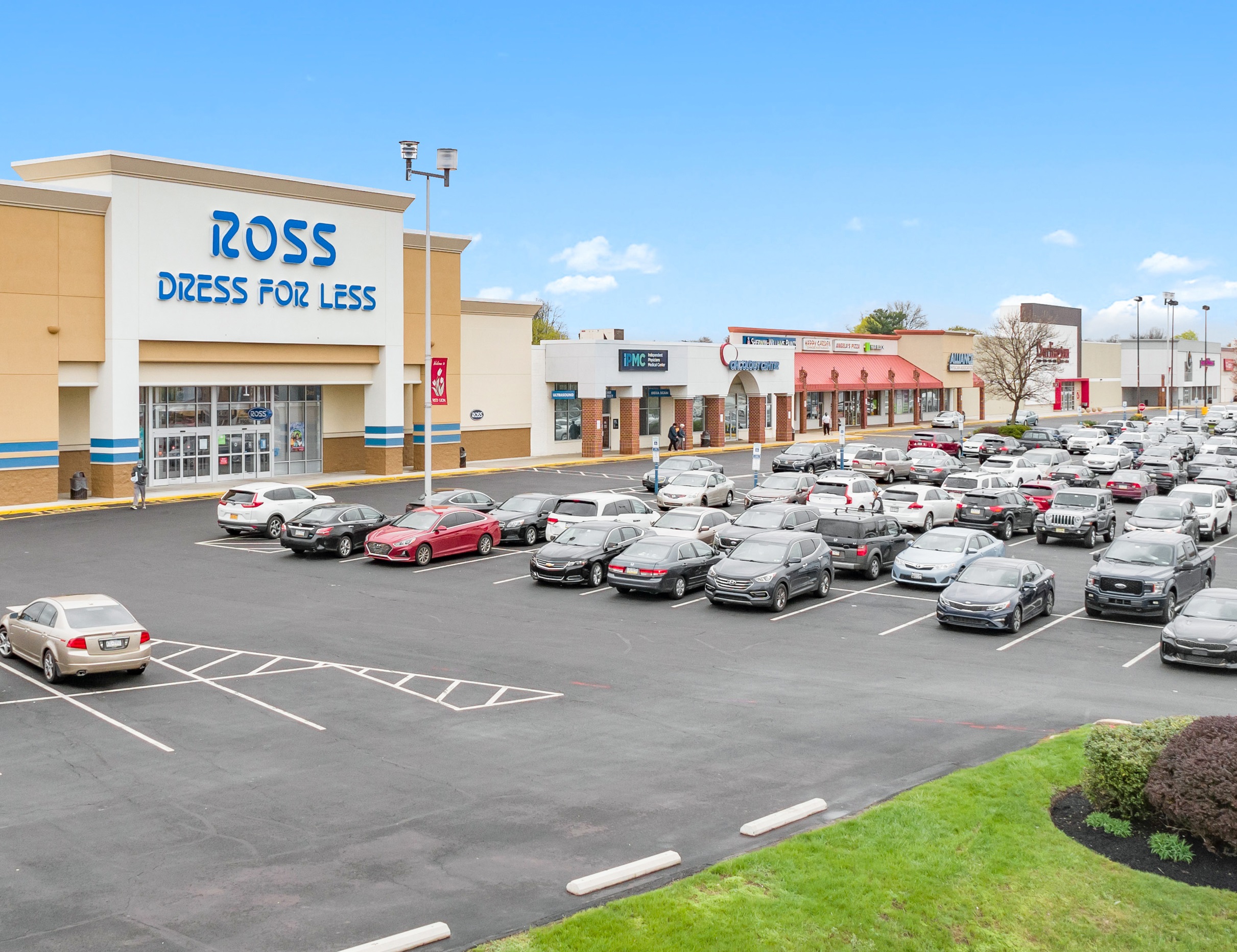 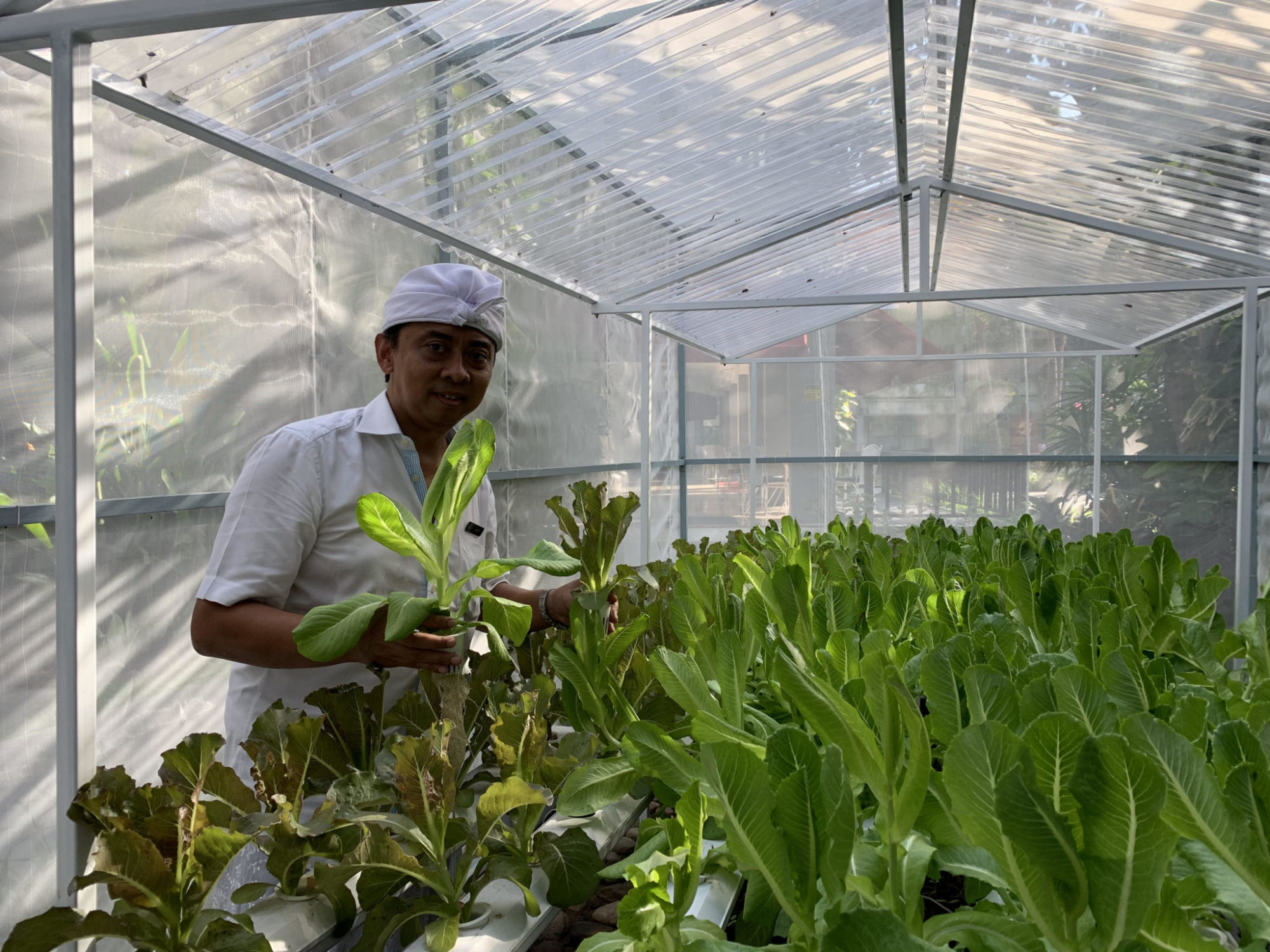