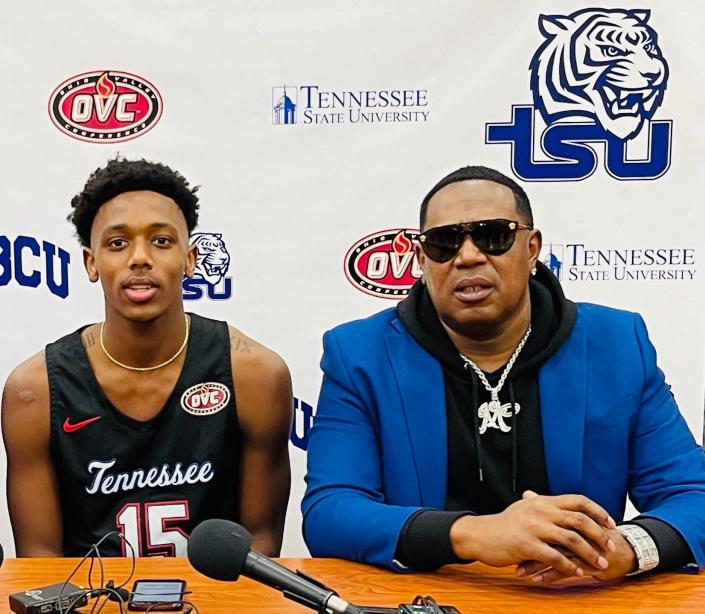 Miller, who signed a $2 million NIL deal with Web Apps America during the summer, has played sparingly at TSU.

Miller was ruled out for the season on Nov. 30 after suffering a hip injury. He averaged 10.20 minutes in six of TSU’s first seven games.

He also averaged 2.0 points and 0.8 rebounds. He had one assist and three steals.

Miller was a three-star recruit from Minneapolis, Minnesota. He said he chose TSU after also having scholarship offers from Vanderbilt, LSU, UCLA, USC, Missouri, South Carolina, Arizona and Georgetown.