As the live music scene returns with a vengeance, arena-filling hard rockers Evanescence and Halestorm are prepared to finally hit New Jersey.

“We are so ready,” said Evanescence frontwoman Amy Lee. “Both of us have been in the creative zone, making new albums and doing what we can with the time. But I am so excited to get back on stage. It’s going to be surreal.”

“Especially in Jersey, man,” added Halestorm singer and guitarist Lzzy Hale. “I grew up in Pennsylvania, I know all about you dirty Jerseys. Rock ‘n’ roll is very much alive in Jersey, always has been. I feel like it’s going to be kind of a family reunion of sorts. There are going to be a lot of people that come out of the woodwork for those shows, so it’s going to be fun.” 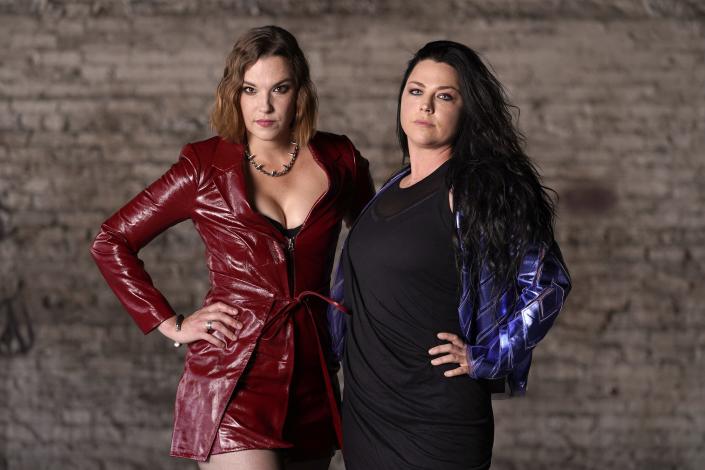 Lzzy Hale of Halestorm, left, and Amy Lee of Evanescence are coming to New Jersey.

Lee, Hale and company kicked off their 21-date fall tour last month. They play the Prudential Center in Newark on Wednesday, Dec. 15, and the BB&T Pavilion in Camden on Friday, Dec. 17, with support from Lilth Czar.

Watch out: Why ‘JoJo’s Bizarre Adventure’ will be your next Netflix obsession

The 2021 tour is just the latest step in the nearly decade-long friendship between the two singers.

“When we first toured together in 2012 and really got to know each other on that tour, I was so blown away and inspired watching Lzzy sing every night, honestly,” said Lee. “Everybody’s different — we’re girls in rock bands but our music isn’t exactly the same — (and) it’s cool to get inspired by people. 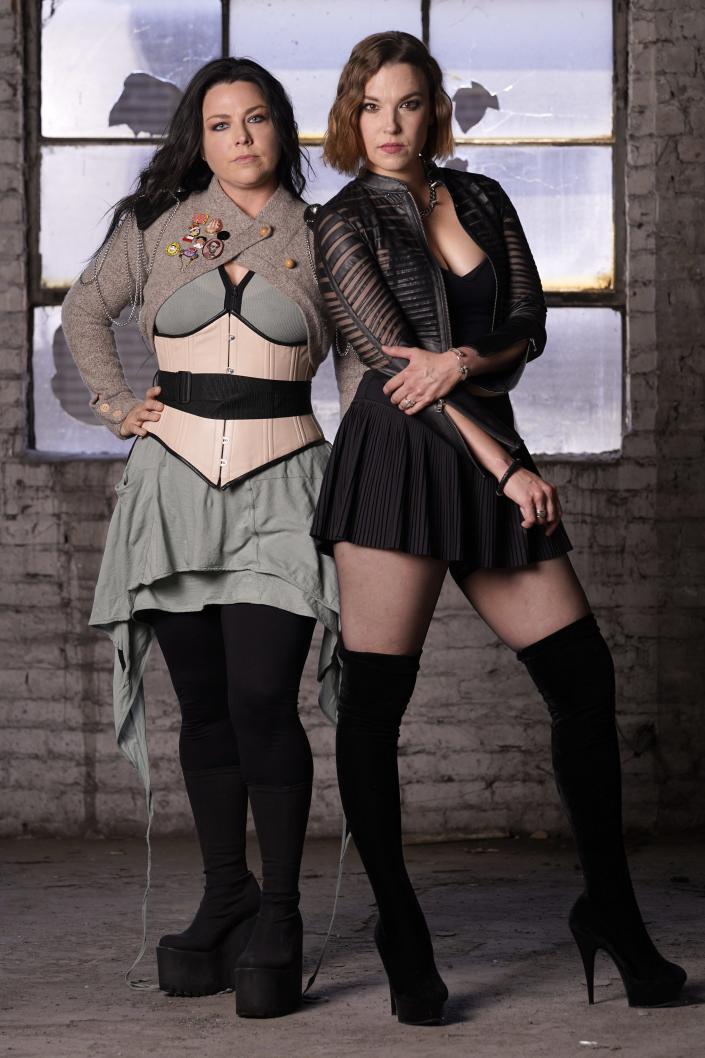 Amy Lee of Evanescence, left, and Lzzy Hale of Halestorm. The two singers have collaborated in the studio, with Lee appearing on Halestorm’s 2020 “Reimagined” EP and Hale contributing vocals to the single “Use My Voice.”

“It’s rare to have the opportunity, still, honestly, to be on tour with somebody that is a woman fronting a rock band and that has that incredible, killer voice. … I think both of us like to watch and learn from each other and get inspired by each other, and it’s cool to support each other.”

The tour is happening during a very active period for both Evanescence and Halestorm.

In March, Lee and her band released “The Bitter Truth” LP, their first album in a decade. Halestorm released a new single, “Back From the Dead,” in August, and Hale told the Asbury Park Press in October that the band was in the 11th hour of work on its latest album, expected to be released next year. 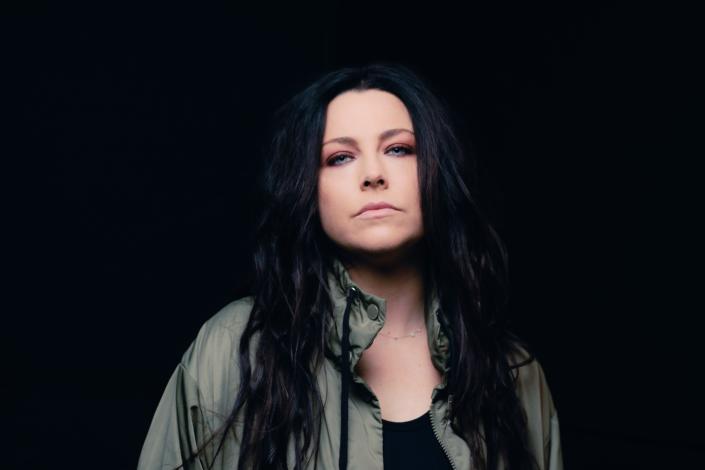 Amy Lee and Evanescence are on tour in support of the band’s new album, “The Bitter Truth,” released in March.

The two singers have also found time to collaborate in the studio, with Lee appearing on Halestorm’s 2020 “Reimagined” EP and Hale contributing vocals to the “Bitter Truth” single “Use My Voice.”

Dead and Company 2021 tour: The 13 best performances from a long, strange trip

“Use My Voice,” a righteous blast of advocacy and visibility released last August, was used by Evanescence to advocate for voter registration and engagement via a partnership with non-partisan, nonprofit organization HeadCount.

Lee said the “Use My Voice” collaboration — which featured Taylor Momsen, Sharon den Adel of Within Temptation, Deena Jakoub of VERIDIA and Lindsey Stirling in addition to Hale — “absolutely felt like something bigger than myself.”

Hale said she was “incredibly honored” to appear on the song.

“That’s what art is supposed to do,” Hale said. “Art has always been the Northern Star for change, because music has that power. One song can change your life or change your course of action or make you look at something in a different way. So the fact that Amy decided to put that out there into the world, I think that helped a lot of people, and just to be a part of it was incredible.”

Alex Biese has been writing about art, entertainment, culture and news on a local and national level for more than 15 years.