Though the 34-year-old was buoyed by a court decision last week that found unconstitutional the form of solitary confinement she endured, the former inmate says her 16 days in a “dry cell” still flood back in the form of anxiety and claustrophobia.

The mother of two boys, now living in Saint John, N.B., made headlines Friday when a Nova Scotia Supreme Court judge gave Ottawa six months to reform provisions of the corrections law that discriminate against women.

“Working to have the law changed has certainly helped my well-being, but there are things that trigger me,” Adams said in an interview with The Canadian Press on Monday.

Dry celling is when inmates are kept under surveillance alone in a cell without running water so their human waste can be examined for concealed drugs.

Justice John Keith’s decision determined the law doesn’t take into account that a substance suspected to be hidden in the vagina wouldn’t necessarily be expelled during the detention. He said that creates risks women will remain detained unjustly.

Adams was put in a dry cell at Nova Institution for Women in Truro, N.S., on May 6, 2020 and remained there until May 22 on suspicion she had smuggled crystal meth into the facility in her vagina.

She describes a harrowing, catch-22 situation, where she couldn’t expel drugs because there were none and yet remained detained and closely watched _ particularly when she went to the washroom.

Adams, who was released from prison in January, said the sense of “losing control of my body” returns occasionally. She fears being near others when using toilets and finds enclosed spaces trigger claustrophobia.

“As an adult, I felt like I’d finally taken ownership of my body back. This experience has taken that away from me again,” she said.

“If I feel I’m being coerced in any way, it will set off that same sensation (as the dry celling),” she said.

According to the facts described in the court decision, Adams’ was caught using crystal meth at a community residential facility in Cape Breton on May 2, 2020 and returned to the federal prison.

After body scans were sent from Cape Breton, the warden ordered her into the dry cell, despite Adams’ history of anxiety and suicide attempts. Adams said when placed in the dry cell she didn’t initially ask for a consent form to allow an X-ray of her pelvis, as she was unclear this option was possible. Six days into her dry celling, a doctor told prison staff he wouldn’t carry out an X-ray of her vagina because it was occurring under coercive circumstances.

It took eight more days before Adams arranged for a prison physician to do a Pap smear. An entry in the doctor’s report stated there were no foreign objects in Adams’ vagina. Still, she remained in the cell for two more days.

Adams said she’s hoping that Ottawa won’t pursue a mere “patch up” of the legislation and continue to permit dry celling women.

“It’s highly invasive. There are other means,” she said, questioning why corrections officials invested in toilets to collect and analyze human waste for drugs instead of getting X-ray machines.

Kyle Lawlor, a spokesman for the Correctional Service of Canada, said by email that the service is closely examining the court decision.

He said dry cells are one of the tools used to prevent the entry of contraband into institutions and said the agency is researching new technology “to better facilitate the detection of contraband.”

Sheila Wildeman, a law professor at Dalhousie University, is urging Ottawa to carry out wide consultation with advocates for prisoners’ rights before merely tinkering with the dry cell law.

“The resources invested in criminalizing drug use and waging a hopeless war on drugs inside Canada’s prisons and jails would be better invested in giving people the support they need to be healthy, including through a safe supply of drugs,” she said in an email.

She notes 2011 testimony from a former Edmonton Institution warden to a federal committee that women prisoners who smuggle drugs into prison in their body usually do so in small amounts for personal use, to manage withdrawal or anxiety relating to their imprisonment.

Dry celling has also been criticized in reports from two federal correctional investigators _ Howard Sapers in 2011-12 and Ivan Zinger in 2019-20 _ with Sapers recommending it should occur for a maximum of 72 hours.

Meanwhile, Adams said she’s more than willing to continue her battle in the courts, if Ottawa appeals. “Until we get the result we’re after, I’ll take it as far as we can go,” she said.

This report by The Canadian Press was first published Nov. 18, 2021. 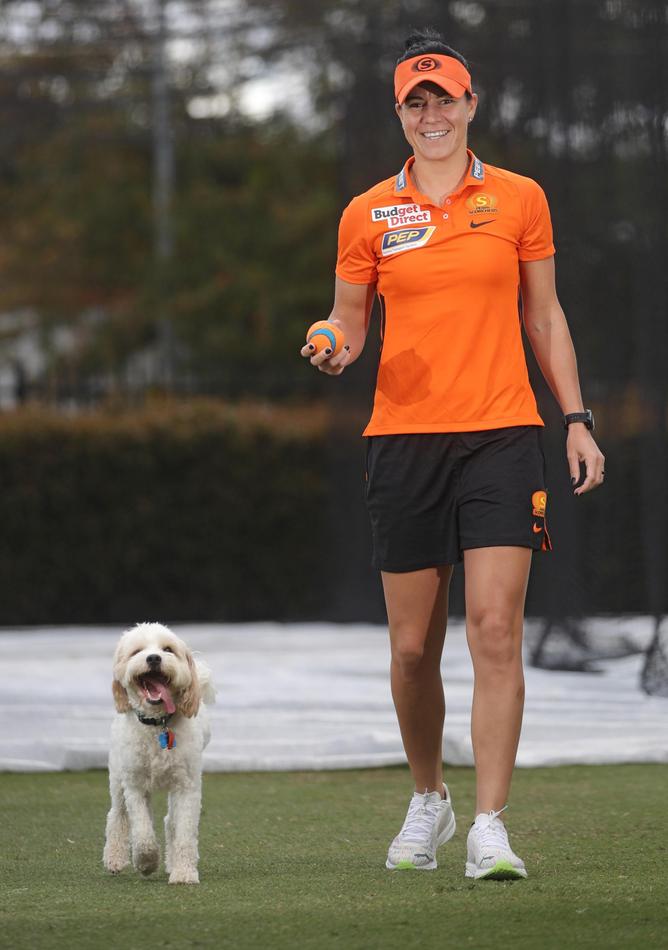 Midwest weather: Severe storms in Kansas, Missouri and Iowa will move to Midwest, then Mid-Atlantic 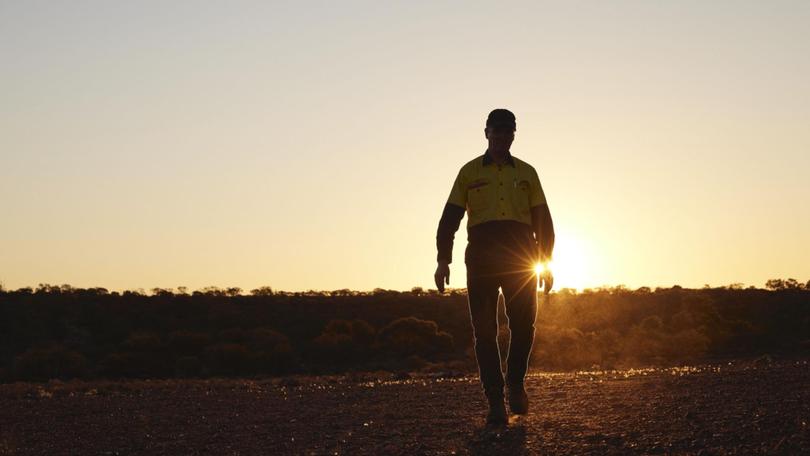 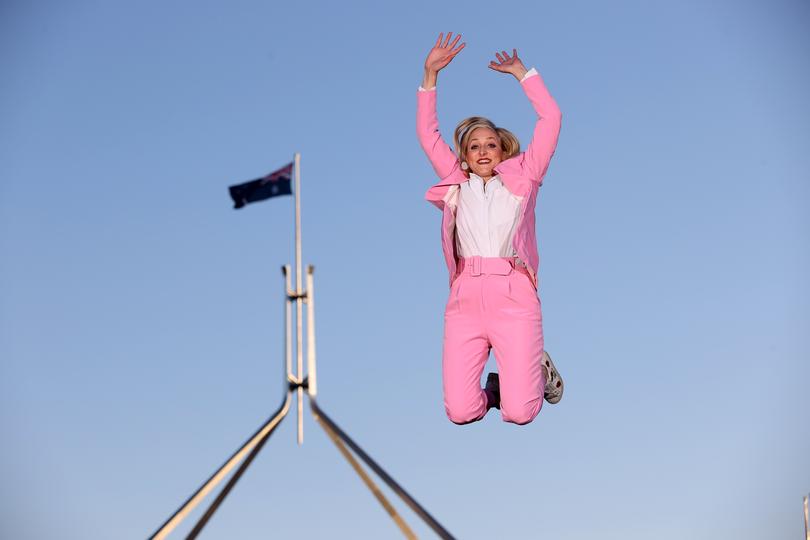 Sarah Ison and Politics Made Okay: The YouTube series finding the fun in Canberra