A jet has crashed through a fence and into a paddock after a takeoff failure at a Brisbane airport.

The privately-owned training jet crashed after overshooting the runway at Archerfield airport on Friday morning.

The two occupants were taken to hospital but have avoided serious injury, an airport spokeswoman told 7NEWS.com.au.

Fire crews have attended and were dousing a patch of grass next to the plane with liquid. 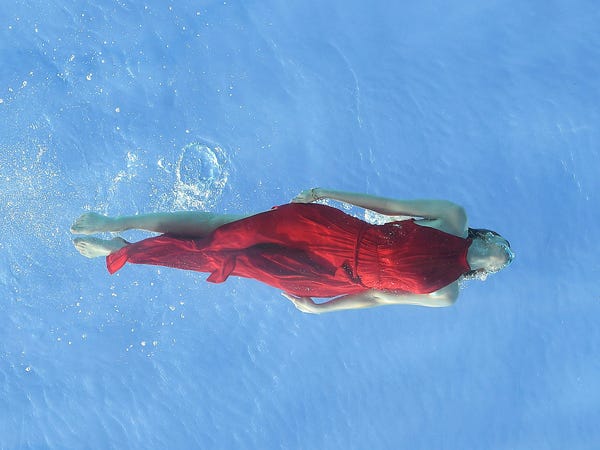 Photos of Swimmers in ‘Floating’ Sky Pool in London