TORONTO — The Toronto Blue Jays have signed right-hander Kevin Gausman to a five-year, US$110-million contract as the team retools its starting rotation heading into the 2022 season.

The Blue Jays officially announced the signing Wednesday after an agreement between Gausman and Toronto was widely reported on the weekend.

The 30-year-old will be counted on to provide star power to the Blue Jays’ starting five after it was reported Monday that reigning American League Cy Young winner Robbie Ray was leaving Toronto for Seattle in free agency. Ray’s deal is expected to be for $115 million over five years.

The Blue Jays also lost starter Steven Matz this off season. He signed a $44 million, four-year contract with St. Louis.

The Blue Jays will still be well-armed going into 2022, with Gausman joining a rotation that includes Hyun-jin Ryu, Jose Berrios and impressive sophomore Alek Manoah.

The 30-year-old Gausman was 14-6 with a 2.81 earned-run average and 227 strikeouts in 192 innings for San Francisco last season, numbers that earned him his first all-star nod.

He has a 64-72 record and 4.02 ERA in his career with Baltimore, Atlanta and San Francisco. 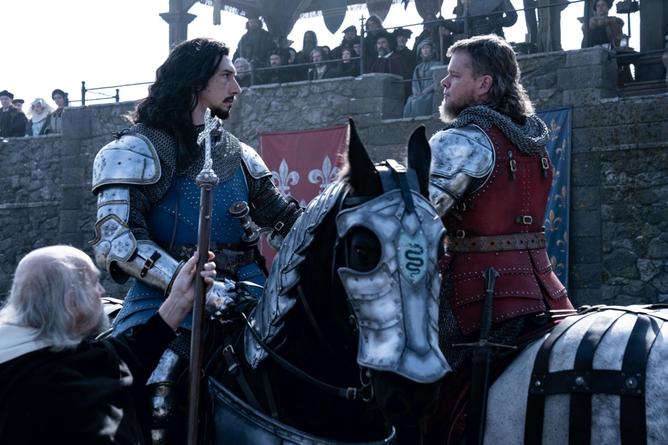 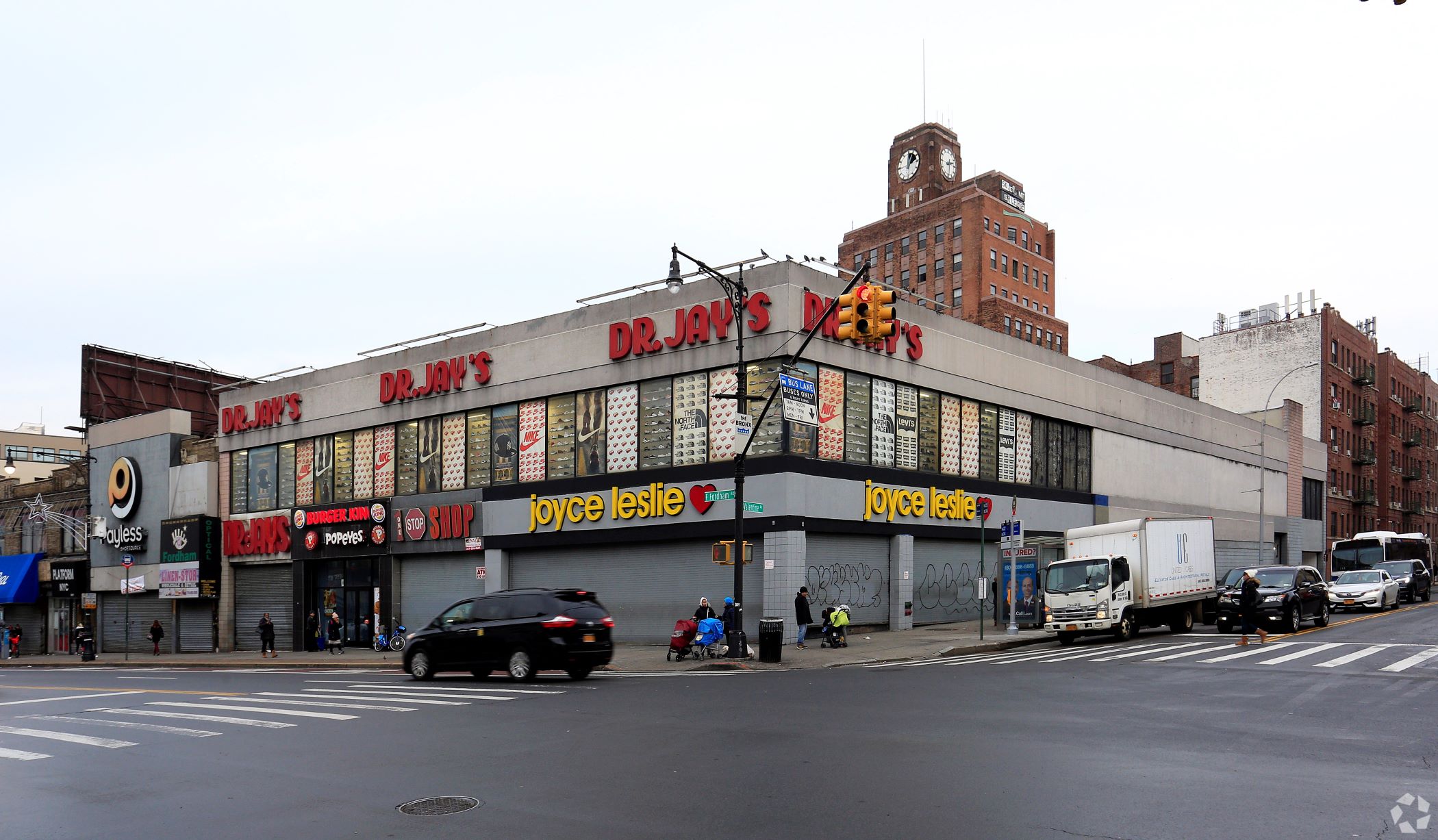