The Grammy Award-winning singer just set a Guinness World Record for being the oldest person to release an album of new material.

“Love for Sale,” a collaboration with Lady Gaga, was released on October 1, and at the time, Bennett was 95 years and 60 days old, according to Guinness.

Gaga, 35, said that despite their 60-year age difference, she finds inspiration performing alongside the senior crooner.

“I see a young boy every time I sing with him, and it just makes the experience of singing so freeing. To have it be about two souls singing together … and then at the same time, I also take in all his wisdom. The wisdom of all his years,” Gaga said in a video released by Interscope Records announcing the record.

The new album, which celebrates the music of Cole Porter, is not their first record together. In 2011, Bennett and Gaga recorded the song “The Lady is a Tramp,” and three years later they released a collaborative album entitled “Cheek to Cheek.”

Of course, this isn’t the first record he’s set in his 70-year career. In fact, Guinness says he holds four others:

Indeed, to quote another tune Bennett recorded, the singer has been living “The Good Life.” 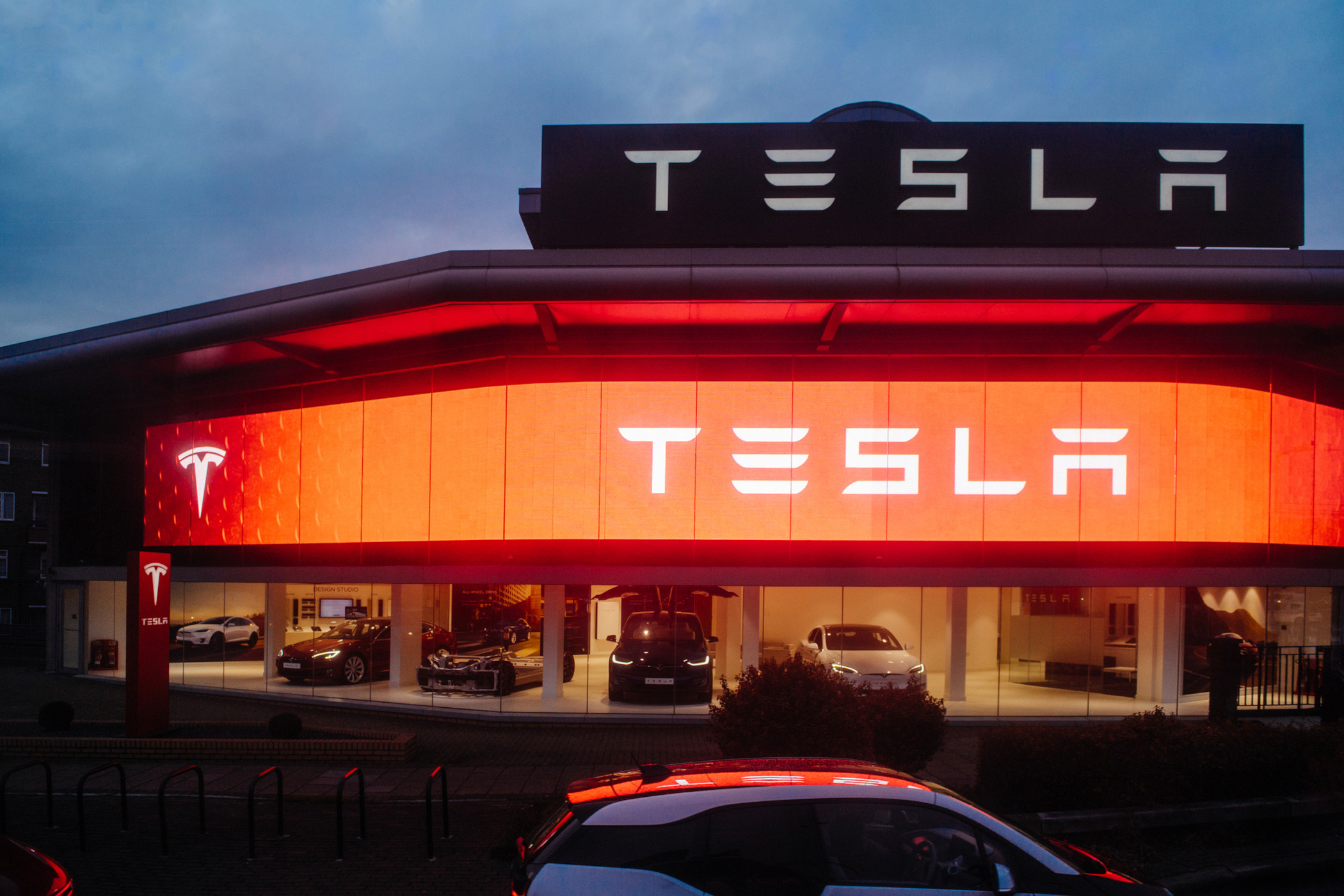