Tom Holland recalled the time that a stranger told him he’d land the role of the MCU’s Peter Parker/Spider-Man because he was less attractive than another actor in the running.

“When I was going for my last audition, I was driving there, I was very nervous, and I had this driver. Lovely guy, but a little bit too honest,” Holland said during an appearance on “The Graham Norton Show,” released on Friday.

Holland said that the driver was chatty and kept adjusting his rearview mirror to get a better look at the actor. Meanwhile, he was trying to focus on nailing his latest audition for the Marvel role.

“I’m a polite person, but I also want to be like, ‘Mate, please shut up. I’m trying to learn my line,'” the star said.

A behind-the-scenes book released in October, titled “The Story of Marvel Studios: The Making of the Marvel Cinematic Universe” by Tara Bennett and Paul Terry, revealed that 1,500 people auditioned for the role. The list of candidates was whittled down to six actors, with Holland as the frontrunner.

Holland did seven rounds of auditions before flying to Atlanta, Georgia for his screen test with Robert Downey Jr. (Tony Stark/Iron Man), who had already met with the other candidates.

When it came time for the screen test, Holland and Downey Jr. ended up reworking a scene on the fly, impressed the people involved in the casting process.

Holland got the job and his casting was made public in June 2015, making him the youngest actor to take on the role following in the footsteps of Tobey Maguire and Andrew Garfield.

According to The Hollywood Reporter, Asa Butterfield, Charlie Rowe, Charlie Plummer, Judah Lewis, and Matthew Lintz were also considered for the part. Timothée Chalamet also auditioned for the role but admitted that he didn’t make it very far in the process because he botched his audition.

Holland encountered the same driver from the audition process when he returned to film “Captain America: Civil War,” which would mark his Marvel debut.

“I saw him a few months later when I was shooting the film and he goes, ‘I told you.’  I was like, ‘What did you tell me? That I was gonna get the part or that I was ugly?'”

Since then, Holland has reprised the role for two standalone films as well as “Avengers: Infinity War” and “Avengers: Endgame.”

He’ll return in “Spider-Man: No Way Home,” in theaters on December 17, and is set to reappear as the beloved comic-book character in three more undisclosed projects for Marvel/Sony. 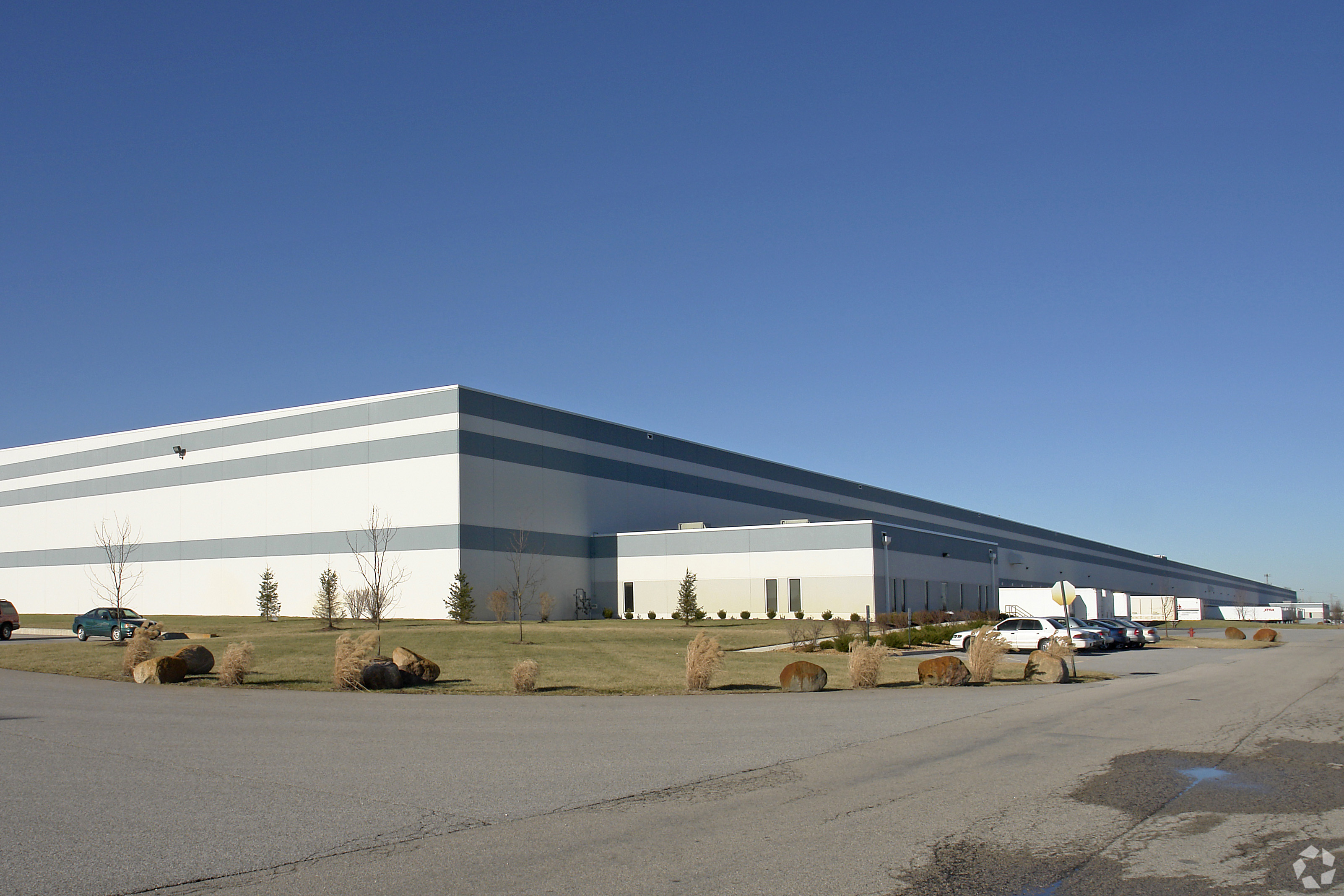 EQT Exeter Portfolio Sale Is One of Largest on Record 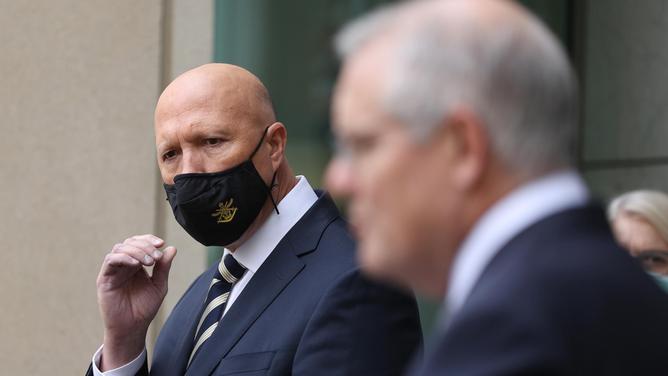 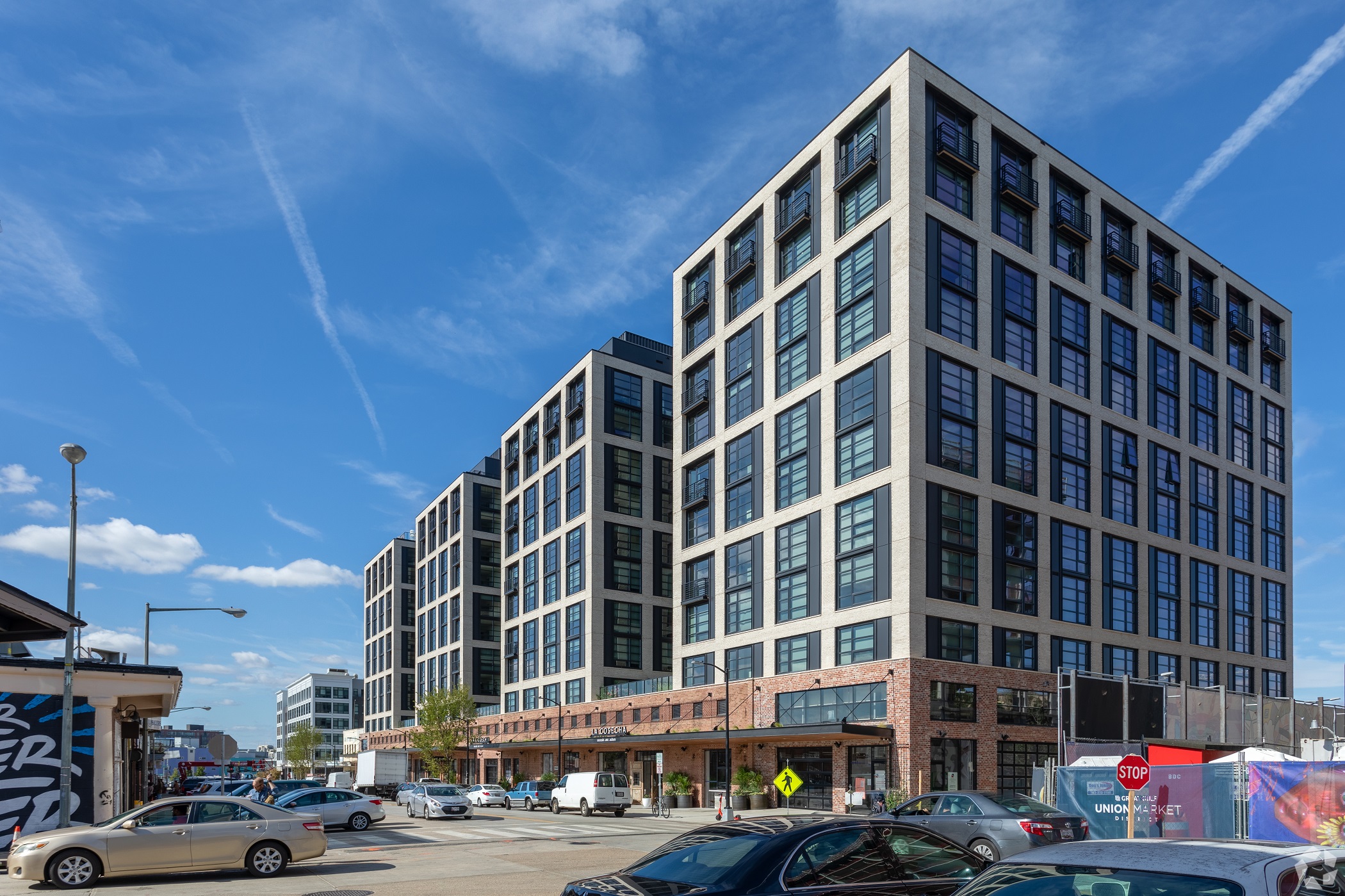