Jones was drafted by the Western Bulldogs with pick 43 in the AFL national draft on Thursday night.

He is the 10th person to join an AFL list from the region in the past decade that has come through the successful Great Southern Storm program.

The Great Southern Storm is a football development program that aims to provide elite training and preparation for aspiring footballers before they make their move to Perth.

Claremont Football Club director of development and Storm football operations manager Darrell Panizza said the region was starting to be noticed in the AFL.

“The Great Southern Storm program allows aspiring footballers to train with the best players in the region and increases the intensity and ball work, and prepares them for football at a higher level,” he said.

“We teach them football skills and knowledge but also life skills and (it) gets them prepared for what it’s like in Perth when they go up.

“We want them to be ready and fit to be compatible as soon as they get into Perth.

“Prior to COVID I think we were third or fourth per capita on players drafted, so that’s where we lie and it’s a pretty good achievement.

“When they see where they are drafted from such as the GSFL, which is Claremont’s zone, AFL clubs are starting to look at players from that region and the pathway.”

Panizza said it was a wonderful achievement for Jones to get his chance with the Bulldogs.

“Arthur came through as a skinny little kid that had a hunger for footy when he first started with the Storm,” Panizza said.

“He was an easy kid to get along.

“His growth from when he started the Storm program to (Claremont) colts this year has seen him mature a lot and come a long way in his leadership, to where he was actually in the leadership group.” 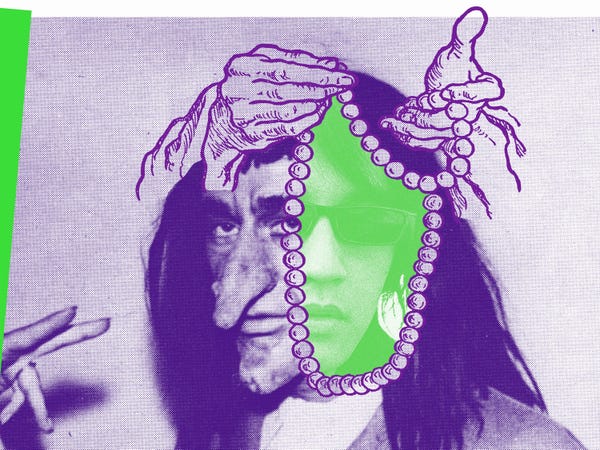 Eyedress on Lighting up TikTok and His New Album “Mulholland Drive” 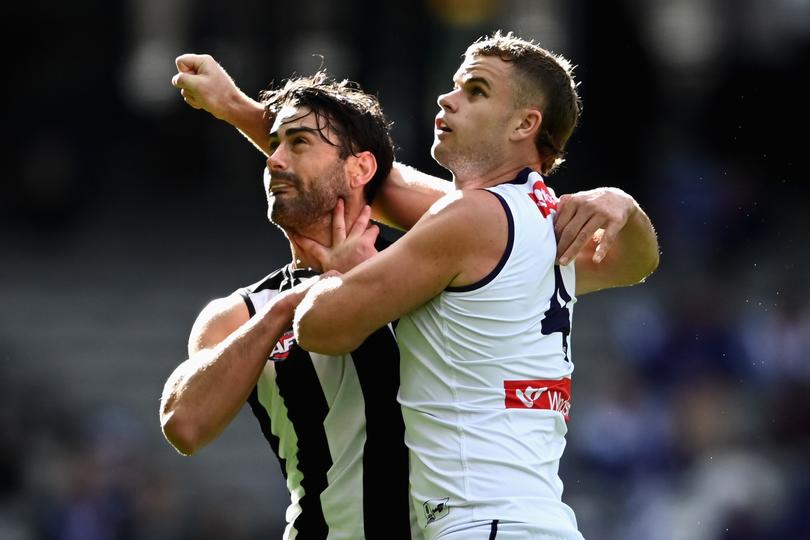