A long-running dispute between a Mingenew man and Western Power has reared its head again after the company mistakenly trimmed back a native tree near his property and asked him to foot the bill.

In 2019, Peter Gledhill was sent an invoice by Western Power requesting he pay for the pruning of a flooded gum which was growing into a powerline next to his Mingenew property on Irwin Street.

Mr Gledhill refused to pay the bill, claiming the section of the powerline was dead.

But Western Power stuck to its guns, assuring Mr Gledhill that all poles in the area were powered and eventually sent his bill to debt collectors.

But in August last year Mr Gledhill was sent a letter from Western Power admitting the lines near his property were not energised and the tree did not need to be pruned.

“They were adamant it would be used for power.”

The bill was cancelled and withdrawn from debt collector Baycorp.

The letter said Western Power would put in place measures to make sure the flooded gum would be left alone and should a prune occur Mr Gledhill would not be liable for the cost.

Mr Gledhill thought that would be the end of the saga, but just a few months ago he was sent a new invoice when Western Power cut back the same flooded gum while he was away.

The former Shire of Mingenew deputy president said the sense of deja vu was “frustrating” and “amusing” all at the same time.

“I thought it was the end of it after I got that letter,” he said.

“They basically said it wouldn’t get cut down and if it did I wouldn’t be sent a bill. Both things have happened.”

Western Power has since cancelled the invoice and apologised to Mr Gledhill after being contacted for comment by the Geraldton Guardian.

“Following one of these inspections, Western Power removed vegetation surrounding the poles and lines on Mr Gledhill’s property, the crew were unaware at the time that the poles were de-energised and marked for future removal.

“We’ve put measures in place to ensure this does not happen again.”

Mr Gledhill said big companies needed to be more mindful of using debt collectors as a way to resolve disputes.

“These things can happen to people who might not be able to handle it properly and get frightened by debt collectors and what not,” he said.

“It was very disappointing, I thought it was all sorted out.” 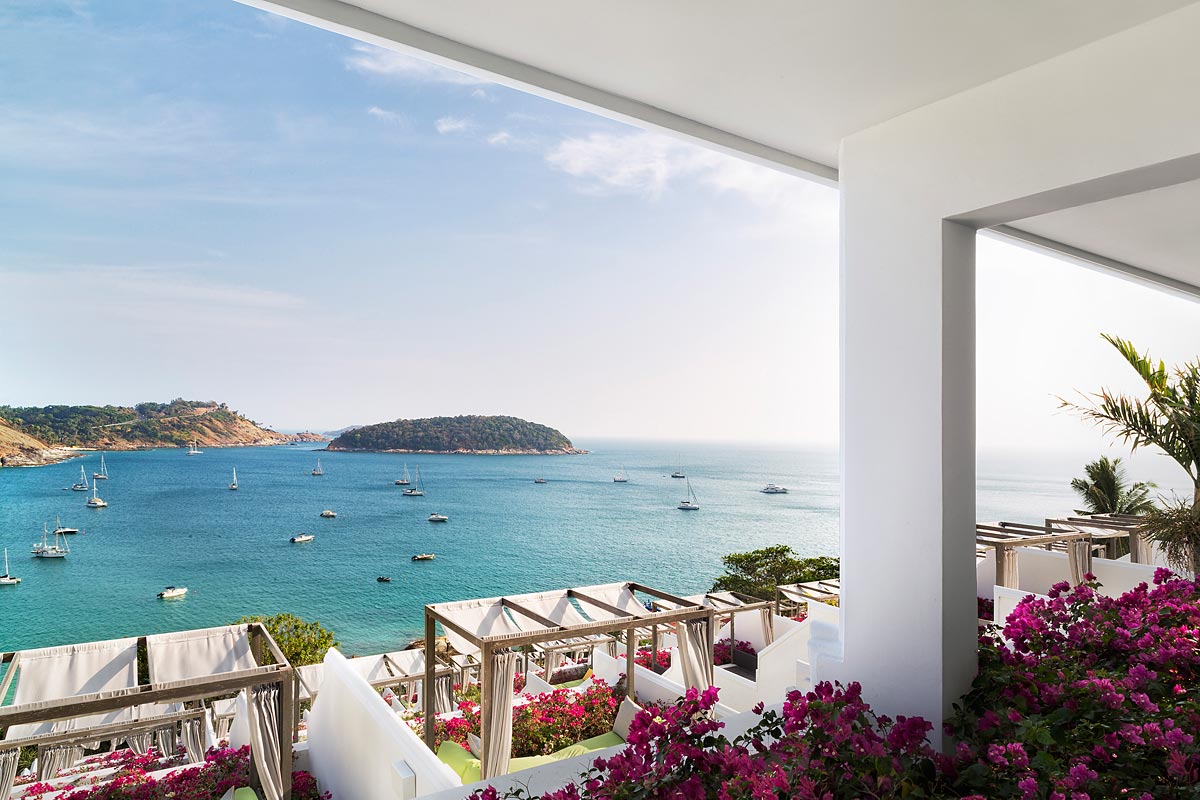 Travelling to Thailand? 5 reasons why you should stay in The Nai Harn Phuket 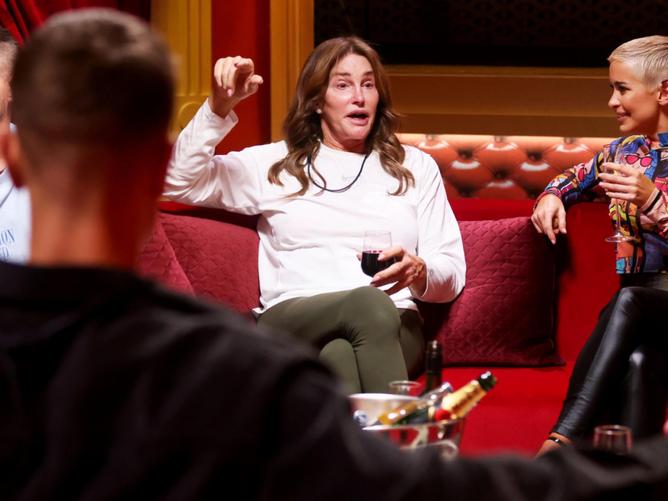