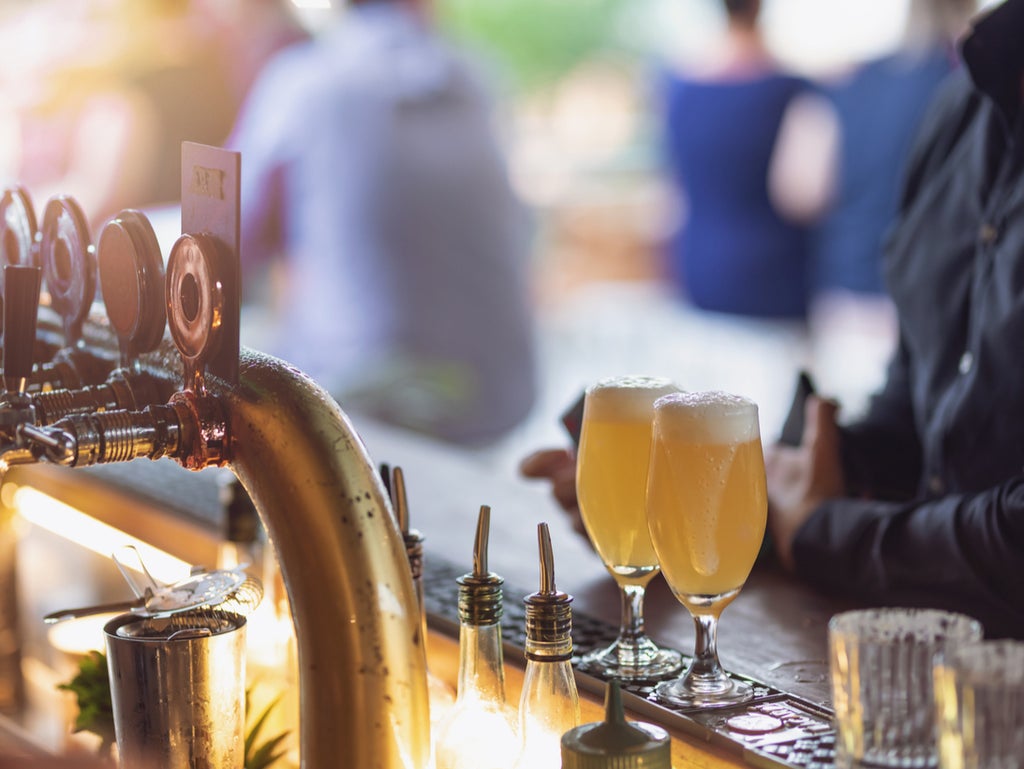 Australia has been named the world’s “drunkest” country in an international survey.

Australians spent more time intoxicated than any other nationality in 2020, the Global Drug Survey found.

The survey asked 32,000 people from 22 countries what their drug and alcohol consumption had been last year – Australians drank to the point of feeling drunk an average of 27 times in the 12-month period.

This was almost double the global average of 15 times.

The Australians polled also reported drinking twice a week on average and becoming heavily intoxicated once a fortnight, with a quarter of them saying they had experienced “regret” for becoming inebriated.

Denmark and Finland came in second and third respectively, followed by the US.

Brits also featured in the top 10, coming in at number five and averaging getting drunk 22 times in 2020.

Mexicans were the lightest drinkers of all the nationalities surveyed, becoming drunk nine times on average last year.

The French were the most frequent drinkers, consuming alcohol three times a week on average, but they only reported feeling drunk an average of 18 times throughout the year.

“Australia tops the world in both the number of times people report getting drunk and in seeking emergency medical treatment for alcohol … Both of those indicators suggest people are drinking at fairly risky levels,” said chief executive of The Foundation for Alcohol Research and Education, Caterina Giorgi.

“We’ve seen a steep increase, which has sustained for calls for help to drug and alcohol hotlines, and increased alcohol involvement with family violence callouts.

“There’s an emerging picture [that] there is a significant proportion of people who are drinking at riskier levels … to cope with stress and anxiety. Those habits are hard to undo as we continue to live in this Covid environment.”

10 countries where people got drunk the most in 2020 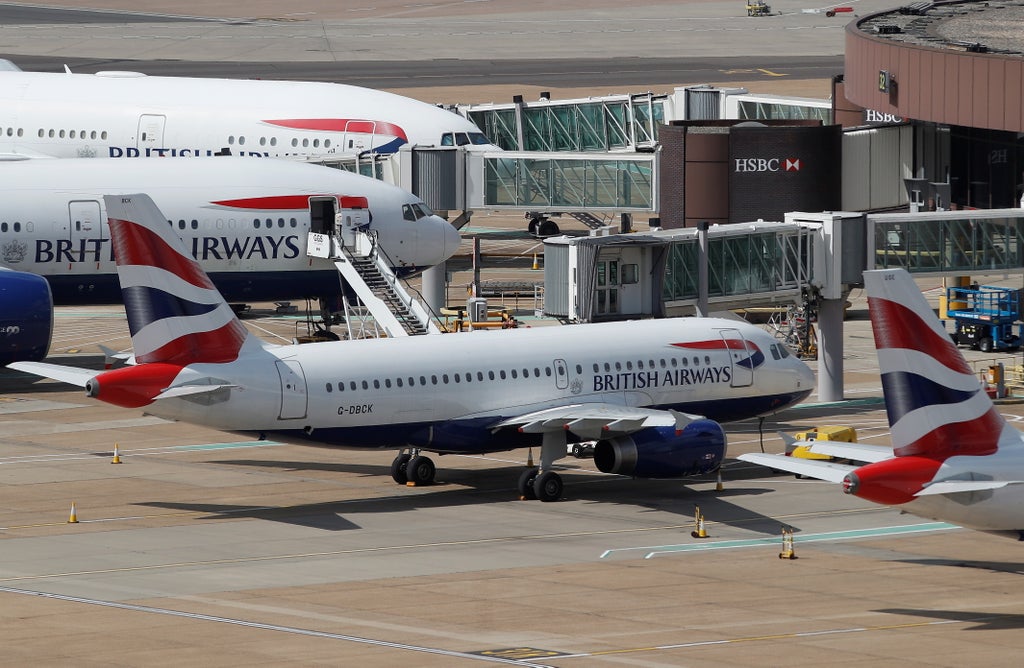 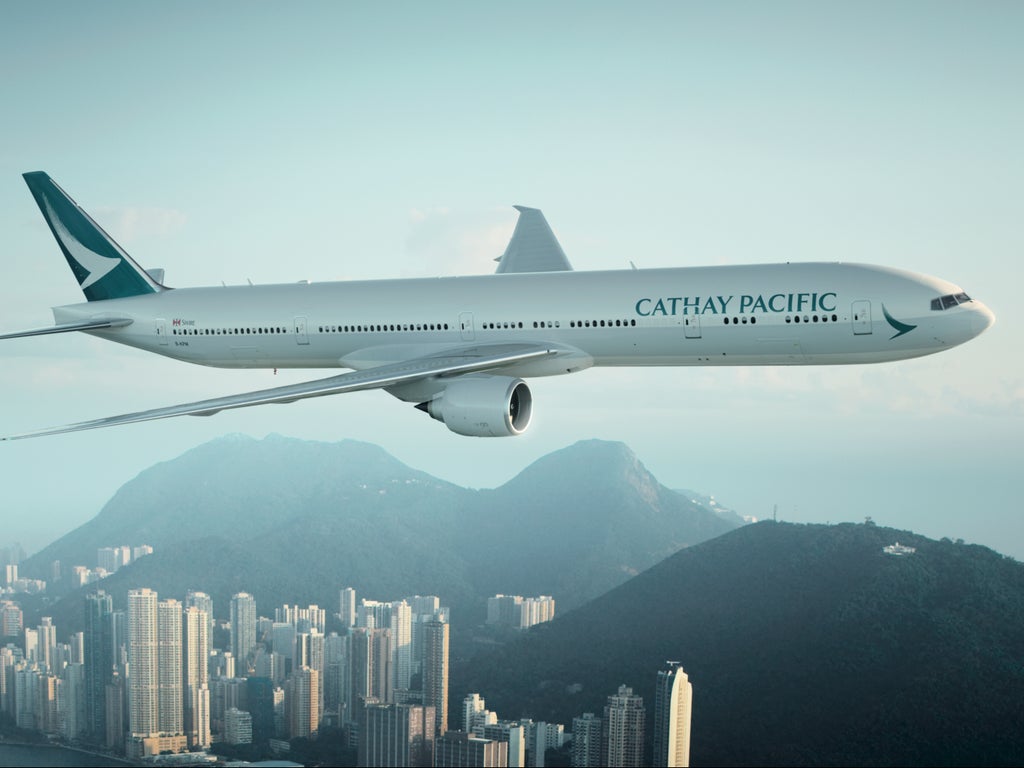 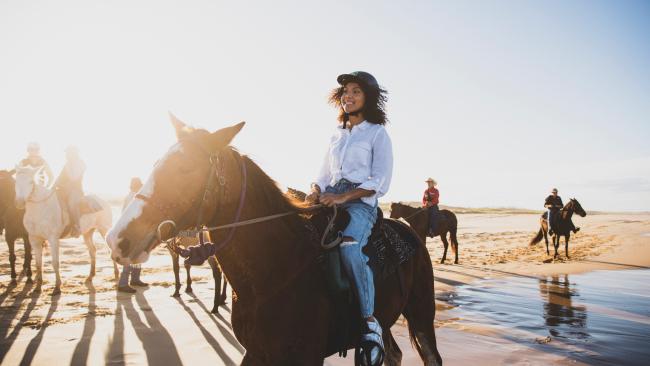 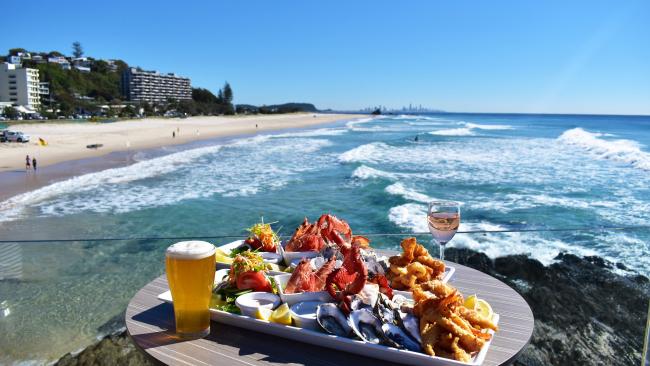