The Zonta Club of Guelph’s 16 Days of Activism campaign is underway.

Between Nov 25 and Dec. 10, the club encourages the public to wear orange in support of ending gender-based violence.

“Our hope is that through education, awareness and programming that we can make a difference,” Tagwerker said.

March held in Montreal to end violence against women

The Zonta Club and the City of Guelph turned the lights orange in Market Square during an opening ceremony on Nov 24. Guelph Wellington Women in Crisis generated awareness by raising a Wrapped in Courage flag at City Hall that same day.

For the remainder of the campaign, the lights in Market Square will be lit in orange from dusk until dawn in support of women and children who face violence.

Tagwerker said there are many ways the community can participate and show its support.

She added people can also reach out to Guelph Wellington Women in Crisis, plus you can look into becoming a member of the Zonta Club.

The Zonta Club will be participating in a vigil at Marianne Park on Dec 6th at 6:30 pm, hosted by Guelph Wellington Women in Crisis.

The vigil is an opportunity to remember the 14 lives lost at L’Ecole Polytechnique Massacre, as well as each woman and girl who’ve lost their lives to violence this year. 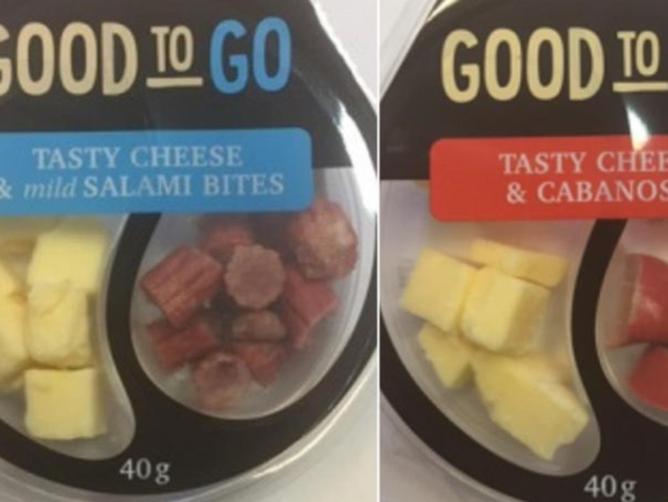 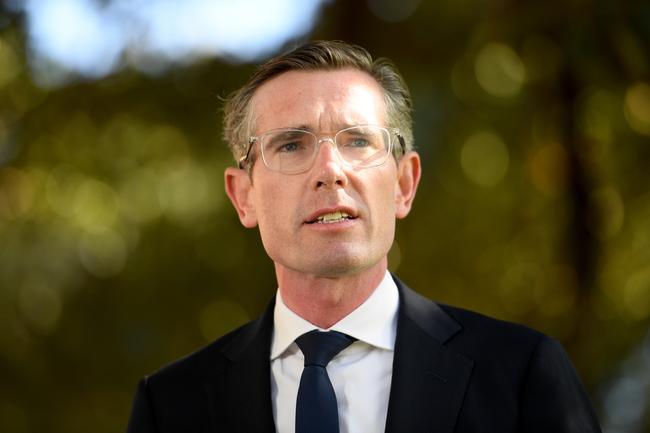