The US scientists who created the first living robots say the life forms, known as xenobots, can now reproduce – and in a way not seen in plants and animals.

Formed from the stem cells of the African clawed frog (Xenopus laevis), from which it takes its name, xenobots are less than a millimetre (0.04 inches) wide.

The tiny blobs were first unveiled in 2020 after experiments showed that they could move, work together in groups and self-heal.

Now the scientists that developed them at the University of Vermont, Tufts University and Harvard University’s Wyss Institute for Biologically Inspired Engineering said they have discovered an entirely new form of biological reproduction different from any animal or plant known to science.

“I was astounded by it,” said Michael Levin, a professor of biology and director of the Allen Discovery Center at Tufts University who was co-lead author of the new research.

“Frogs have a way of reproducing that they normally use but when you … liberate (the cells) from the rest of the embryo and you give them a chance to figure out how to be in a new environment, not only do they figure out a new way to move, but they also figure out apparently a new way to reproduce.”

As seen below, the C-shaped parent xenobots collect and compress loose stem cells together into piles which can mature into offspring.

Stem cells are unspecialised cells that have the ability to develop into different cell types.

To make the xenobots, the researchers scraped living stem cells from frog embryos and left them to incubate. There’s no manipulation of genes involved.

“Most people think of robots as made of metals and ceramics but it’s not so much what a robot is made from but what it does, which is act on its own on behalf of people,” said Josh Bongard, a computer science professor and robotics expert at the University of Vermont and lead author of the study.

“In that way it’s a robot but it’s also clearly an organism made from genetically unmodified frog cell.”

Bongard said they found that the xenobots, which were initially sphere-shaped and made from around 3000 cells, could replicate. But it happened rarely and only in specific circumstances.

The xenobots used “kinetic replication” – a process that is known to occur at the molecular level but has never been observed before at the scale of whole cells or organisms, Bongard said.

With the help of artificial intelligence, the researchers then tested billions of body shapes to make the xenobots more effective at this type of replication.

The supercomputer came up with a C-shape that resembled Pac-Man, the 1980s video game.

They found it was able to find tiny stem cells in a petri dish, gather hundreds of them inside its mouth, and a few days later the bundle of cells became new xenobots.

As seen below, the parent rotates a large ball of stem cells that is maturing into a new xenobot.

“The AI didn’t program these machines in the way we usually think about writing code. It shaped and sculpted and came up with this Pac-Man shape,” Bongard said.

“The shape is, in essence, the program. The shape influences how the xenobots behave to amplify this incredibly surprising process.”

The xenobots are very early technology – think of a 1940s computer – and don’t yet have any practical applications.

However, this combination of molecular biology and artificial intelligence could potentially be used in a host of tasks in the body and the environment, according to the researchers.

This may include things like collecting microplastics in the oceans, inspecting root systems and regenerative medicine.

While the prospect of self-replicating biotechnology could spark concern, the researchers said that the living machines were entirely contained in a lab and easily extinguished, as they are biodegradable and regulated by ethics experts.

The research was partially funded by the Defence Advanced Research Projects Agency, a federal agency that oversees the development of technology for military use.

“There are many things that are possible if we take advantage of this kind of plasticity and ability of cells to solve problems,” Bongard said.

The study was published in the peer-reviewed scientific journal PNAS on Monday. 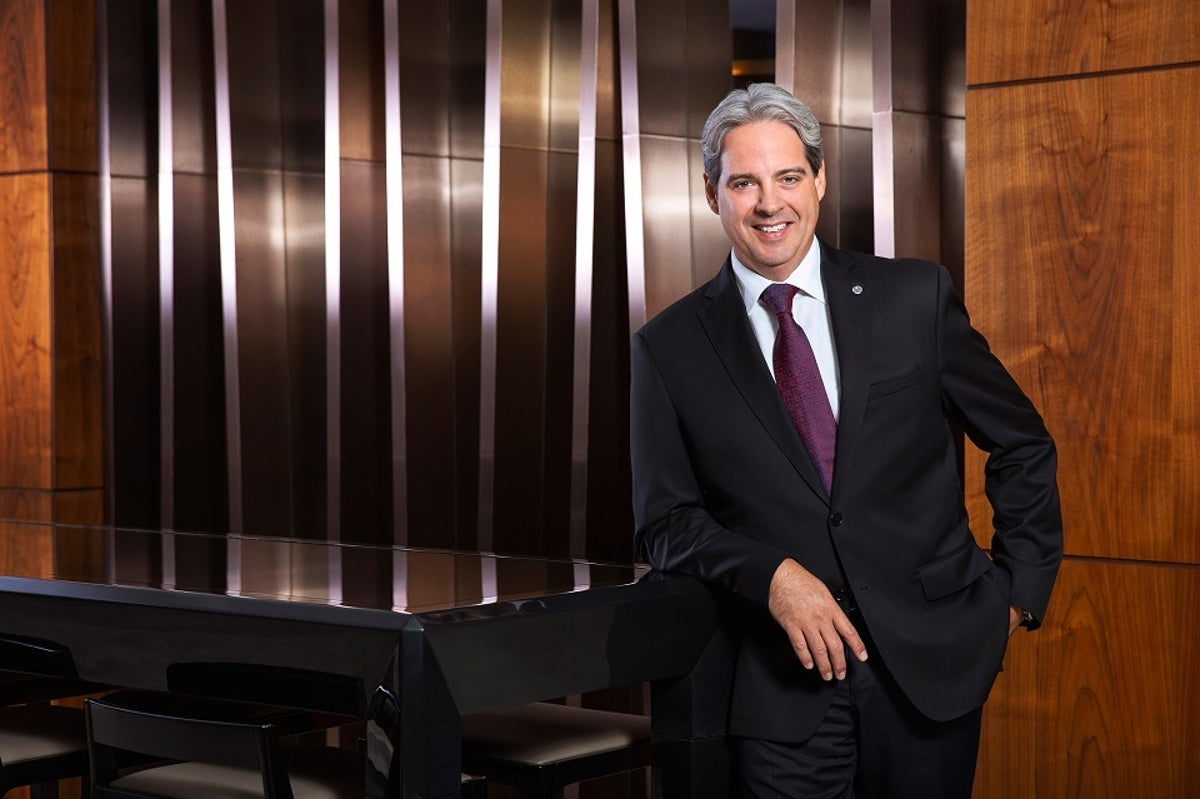 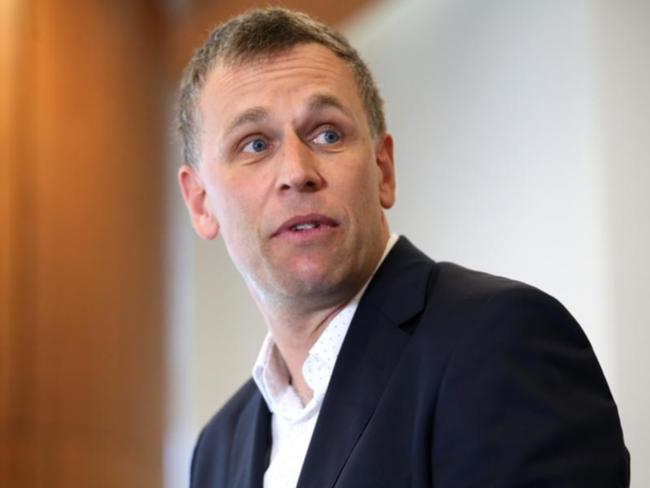