Cricket Australia has officially confirmed Optus Stadium has been scrapped as an Ashes venue, with the fifth Ashes Test set to be moved despite “every effort” being made to keep the fixture in WA.

Cricket’s governing body ruled out ruled out any reordering of the Test venues after the WA Government made a last-ditch attempt to snatch Adelaide’s second Test next week as that state deals with a COVID-19 breakout.

The WA Government’s unwillingness to ease quarantine restrictions for both the Australian and English sides, as well as broadcast crews, was ultimately too big a hurdle to overcome.

Cricket Australia said “pandemic-related restrictions” amid the scheduled short turnaround between matches meant the fixture was not possible, with CA chief executive Nick Hockley “very disappointed” that the Test was not being held.

“We did everything we could in partnership with the WA Government and WA Cricket to make it work under the current border and health arrangements, but unfortunately this was not possible,” he said.

“We are particularly disappointed for Western Australian cricket fans who were so looking forward to seeing the first ever Ashes Test at the new stadium.

“We look forward to continuing to work closely with the WA Government, Perth Stadium and WA Cricket to hold upcoming BBL matches and the Dettol ODI v New Zealand in Perth (on January 30) and thank them for their continued support.”

WA Cricket chief executive Christina Matthews said the decision to scrap the Perth Test would not stop them from bringing cricket to the state this summer.

“We are extremely disappointed for our Members, fans, Commercial Partners and the wider WA cricket community as well as all our staff and players who have been looking forward to and planning for the first ever Ashes to be played at Perth Stadium,” she said.

“With world-class facilities and the opportunity for cricket fans to attend matches we maintain that WA is well-positioned to host elite cricket, including Big Bash League matches.

“We witnessed the Perth Scorchers claim their first-ever WBBL title last month in front of the largest stand-alone crowd in the league’s history, and we look forward to hosting the BBL opener against the Brisbane Heat this Wednesday, December 8.

“I want to thank our members, commercial partners, fans and the WA cricket community for their patience and continued support during these challenging times. We remain focused on delivering an exciting and safe cricket season for everyone.”

Matthews had previously said the loss of a Test would be a crippling financial blow.

“We anticipate a loss of between $3 million and $5 million and that really also depends on how many BBL games we do end up getting,” Matthews told SEN last week.

Optus Stadium released a statement saying they were “disappointed” at the news and Ticketmaster would begin automatically refunding all ticket holders in the next few days. 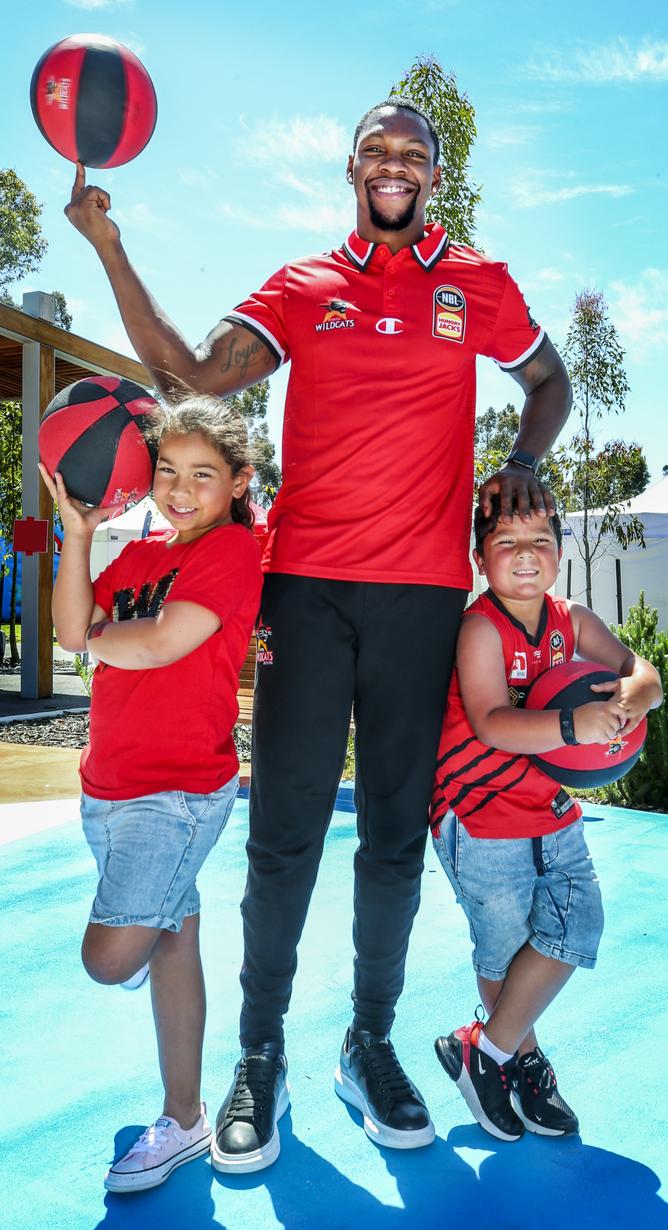 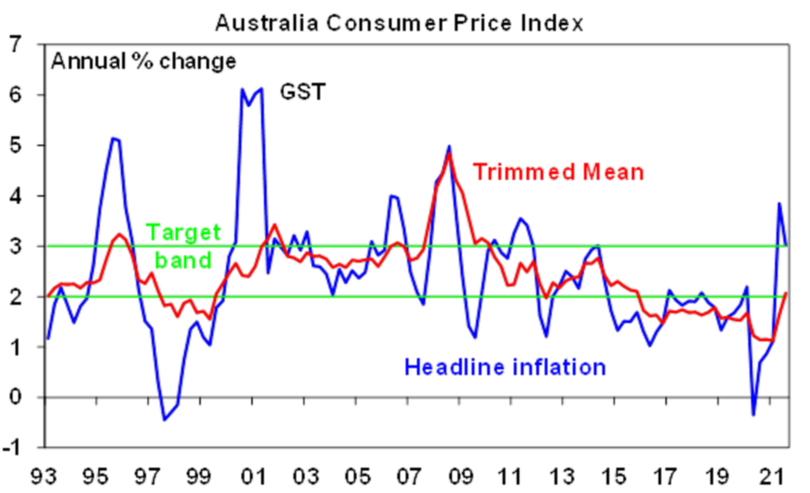