The U.S. hotel industry overall had its best Thanksgiving week on record, which bodes well for a strong holiday season and end of year, barring any major setback from COVID-19 variants.

On average, hotels booked a higher percentage of rooms at higher rates, resulting in the highest revenue per available room ever recorded for the holiday week. The previous records were all set in 2018.

Adjusting for inflation, ADR for the holiday week was 4.5% higher than it was in 2018, and RevPAR was 6% higher.

STR’s Market Recovery Monitor, which measures the U.S. hotel industry COVID-19 recovery by comparing the latest weekly performance against the same week in 2019, showed “peak” RevPAR performance. For Thanksgiving week, RevPAR was 20% higher than it was in 2019, which marked the highest index to 2019 of the past 100 weeks and only the third time RevPAR beat 2019 levels in that period. Adjusted for inflation, RevPAR was 12% over the 2019 level, indexing above 100% for only the second time since the start of the pandemic.

ADR has indexed higher than 2019 in four of the past five weeks, and was at the highest level of the past 100 weeks. Adjusted for inflation, ADR was still 7% higher than it was in the week of Thanksgiving 2019.

More than 20 million rooms were sold during the week, and hotel demand set a Thanksgiving week record every day of the week.

By segment, upper-midscale and upscale hotels accounted for most of the demand gains, particularly in suburban locations, which makes sense as these hotels are closest to residential areas.

Demand was also lower, compared to 2018, for resort location hotels across most of the chain scales, except upscale and luxury.

Overall, demand for the week was at a record high for all locations except urban and resort, although resort location occupancy was the highest (60%) of any location for the week.

With the sharp increase in demand, U.S. hotel industry weekly occupancy achieved its highest index to 2019 since the start of the pandemic. The index has increased in five of the past six weeks with November on track to have the second highest occupancy index of the year, behind only July.

Hotel occupancy on Thanksgiving Day was 56.9%, which was a bit short of the 57.3% achieved in 2018. Occupancy also fell short of 2018 on the Monday, but was at record highs on the other days of the week.

Over the three-day weekend from Thursday to Saturday, occupancy reached 60.2%, 0.9 percentage points greater than the record set and tied in 2017 and 2018. Weekend occupancy — Friday and Saturday — was 62%, also a new high for the week of Thanksgiving.

Among the 166 STR-defined markets, 39% reported record occupancy for a Thanksgiving week.

While not its record high, the Florida Keys had this week’s highest occupancy at 80%, which was just shy of the 81% achieved in 2018. Gatlinburg/Pigeon Forge, Tennessee, set a record with 80% occupancy for the week. At 72% occupancy, the New York City market remained well below its previous Thanksgiving holiday week high of 87%, recorded in 2012, but inched closer to the 83% occupancy achieved in both 2018 and 2019.

On a nominal basis, nearly all markets reported higher ADR this week than in the comparable week of 2019 with the only exceptions being the Pennsylvania Area and the New Jersey Shore markets.

Adjusted for inflation, weekly ADR was above 2019 comparables in 138 markets, led by the Florida Keys with ADR that was 54% over 2019 levels.

Twenty of the top 25 markets, including New York City, reported inflation-adjusted ADR above the comparable 2019 week, with San Diego, Miami and Phoenix reporting ADR increases of 20% or higher.

This article represents an interpretation of data collected by CoStar’s hospitality analytics firm, STR. Please feel free to contact an editor with any questions or concerns. For more analysis of STR data, visit the data insights blog on STR.com. 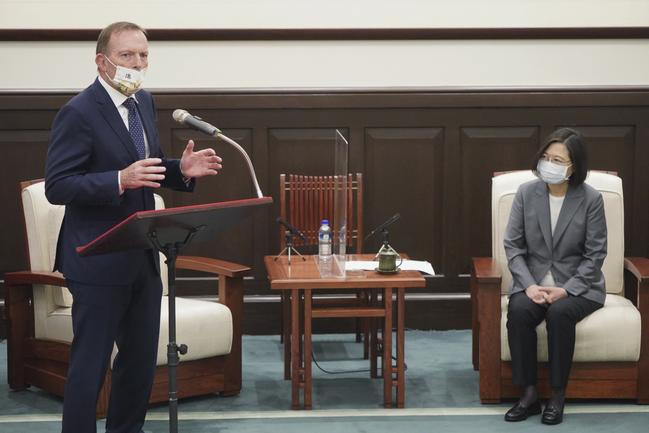 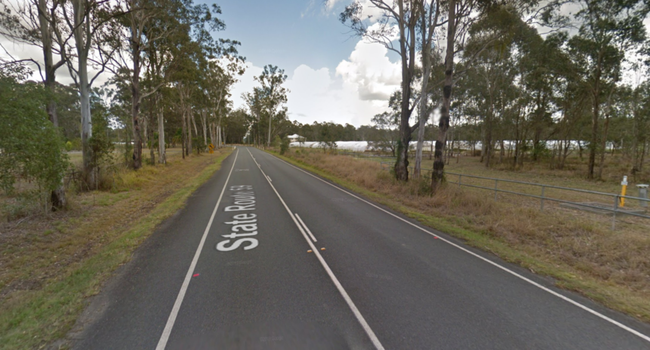