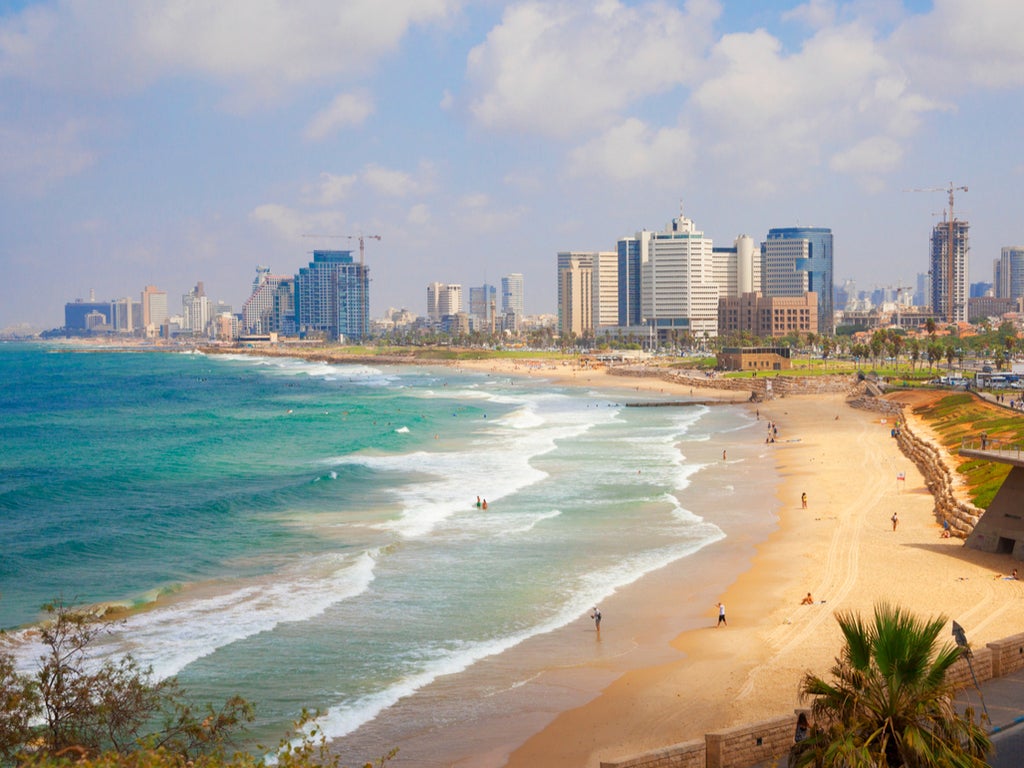 Tel Aviv has overtaken Paris, as well as Hong Kong and Zurich, to become the world’s most expensive city, according to new research.

The French capital was relegated to second place, a spot it shares this year with Singapore, while Zurich and Hong Kong are ranked fourth and fifth respectively.

London climbed three places from its 2020 ranking, coming in 17th up from 20th.

The EIU’s WCOL index tracks the cost of living across 173 cities all over the world; this year’s report found that the inflation rate of the prices tracked is the fastest recorded in the past five years.

On average, prices for the goods and services covered by WCOL have risen by 3.5 per cent year-on-year in local currency terms, compared to an increase of just 1.9 per cent this time last year.

Transport costs have risen most rapidly of all the categories covered by the survey, mainly due to increasing oil prices.

Tel Aviv’s jump into the top spot for the first time mainly reflects the strength of the Israeli currency, the shekel, against the US dollar, according to EIU, alongside increases in grocery and transport prices.

However, its climb up the ranks was nothing compared to Tehran, Iran, which leapt from 79th to 29th place as US sanctions caused shortages and price increases.

Upasana Dutt, head of Worldwide Cost of Living at EIU, said: “Although most economies across the world are now recovering as Covid-19 vaccines are rolled out, many major cities are still seeing spikes in cases, leading to social restrictions. These have disrupted the supply of goods, leading to shortages and higher prices.

“We can clearly see the impact in this year’s index, with the rise in petrol prices particularly stark. But not all cities saw price increases. Many of the cities towards the bottom of our rankings saw prices stagnate or even fall, partly because their currencies weakened against the US dollar.”

EIU predicts that, over the year ahead, the cost of living will rise further in many cities as wages increase. However, it also expects central banks to cautiously raise interest rates to stem inflation: “So the price increases should start to moderate from this year’s level,” adds Dutt. 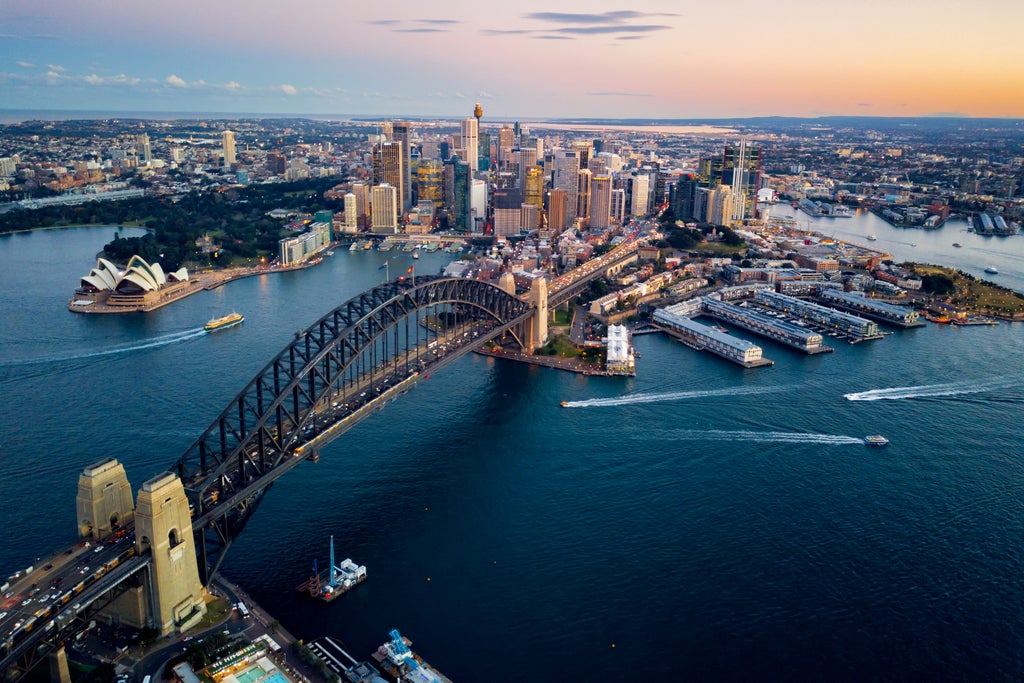 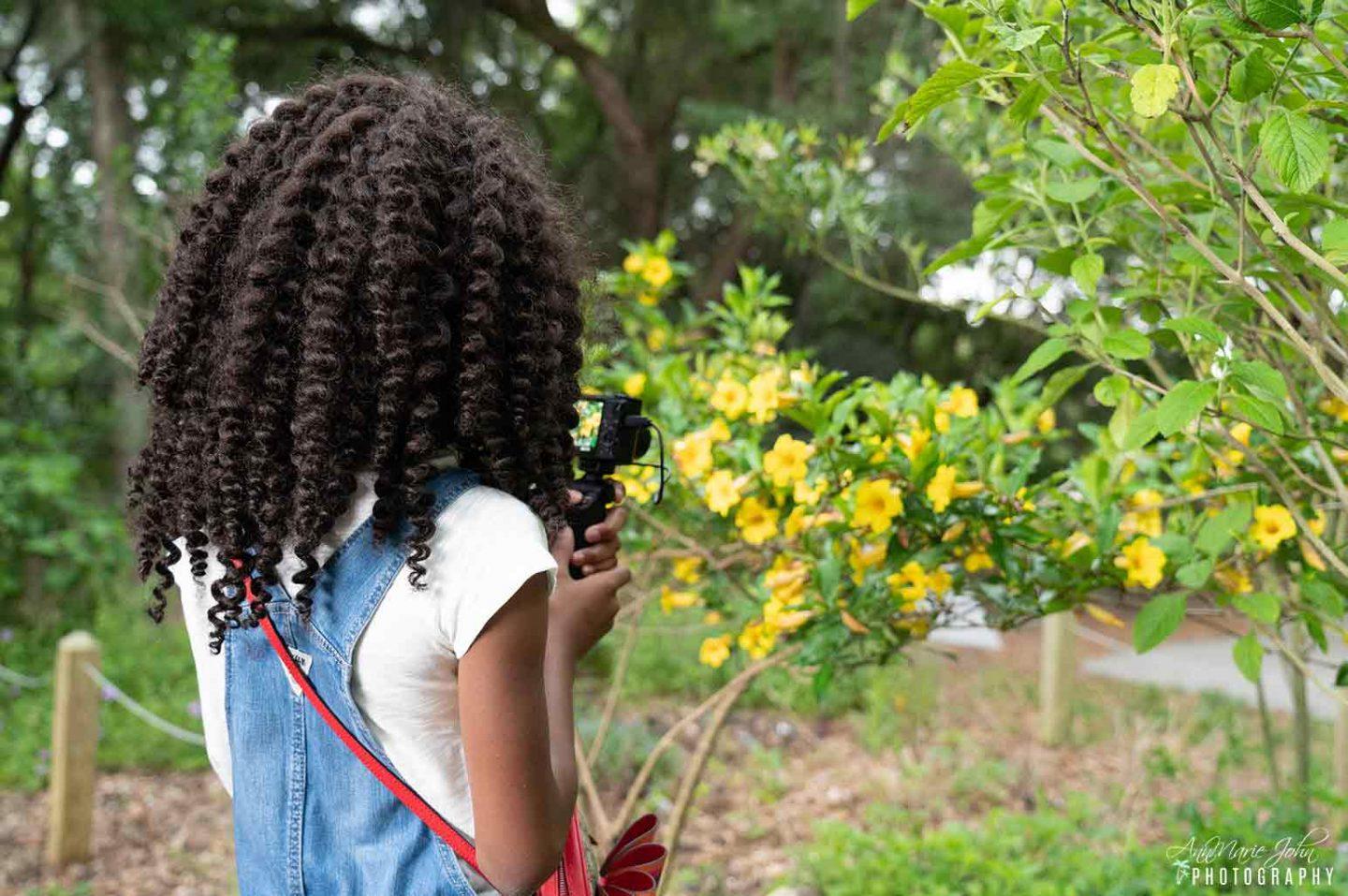 The Complete Guide to Becoming an Ethical Traveler: 6 Tips & Tricks 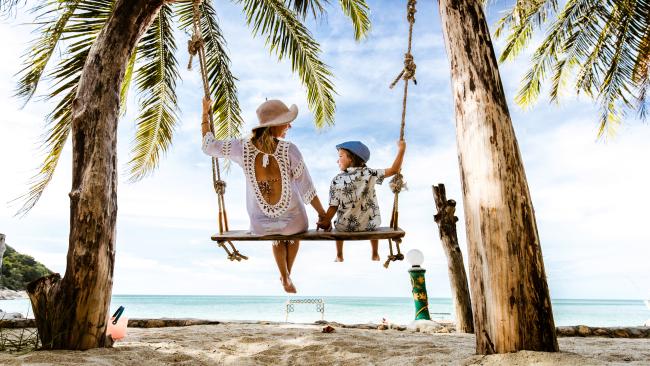