When Maisy Evans, then aged 17, was hospitalized with COVID-19 in Wales this August, she decided to tweet a photo from her hospital bed.

“This virus is not a joke for young people and those eligible must get vaccinated,” she wrote, thanking hospital staff, detailing just how serious her condition was, and revealing she had developed a “a COVID-related blood clot” in her right lung.

She initially got nice messages of support, she told Insider, and media outlets reported on her for being a young person badly affected by the virus.

But the tone soon changed.

“Soon, the anti-vaxxers, the keyboard warriors, came across my tweet,” she told Insider.

The COVID-19 pandemic has exposed massive divisions over the issue of vaccinations and perception of the health crisis. A recent survey found that dozens of scientists who spoke publicly about COVID-19 reported abuse, death threats, and physical attacks.

Evans’ story shows that this sort of abuse can linger for a long time.

Evans received her first dose of the Pfizer COVID-19 vaccine three days before testing positive, and two weeks before she was hospitalized.

She said she didn’t have the energy to read through all of the negative messages at the time, and has still avoided reading all of them since being discharged.

But she’s seen enough to know she was the target of abuse.

“I know I was called Satan, a Nazi, an actress paid by the government to push vaccines and, most painfully, I was told I would be personally responsible for any deaths caused by the vaccine,” she said.

Replies to Evans’ tweet seen by Insider criticized her for getting vaccinated, and for encouraging others to do so. Some accused her of being a crisis actor while others said she would be directly responsible for any injuries or deaths by the vaccine.

Conspiracy theories often center around the idea of “crisis actors” — performers supposedly hired to act out scenarios and manipulate public opinion by making people believe that certain things are happening.

Evans has now been out of hospital for two months, though she still struggles with symptoms.

But the abuse has continued, she said: “Every now and then, Twitter blows up and I have no choice but to turn off notifications. These anti-vaxxers are like mice – they come in hordes.”

While self-isolating, her conditions got worse, and she was brought to the hospital on August 25 with suspected meningitis.

A series of chest scans revealed a blood clot, she said, adding that her doctors said that neither her COVID-19 infection nor her clot were likely caused by the vaccine.

Some coronavirus vaccines have been connected with extremely rare blood clots, but authorities have not flagged such risks with the Pfizer vaccine, which Evans received. Regulators in the UK and elsewhere have also said the benefits of getting vaccinated outweigh any risk of clotting.

That didn’t seem to stop her critics, though. Many of the responses to Evans slammed her for promoting the vaccine despite having a clot.

‘The scariest time of my life’

“As the cough began to clear, the damage to my lungs became more obvious. I couldn’t stand up without getting out of breath and the smallest tasks felt like the most difficult things in the world.”

She said she spent seven nights on the hospital’s High Dependency Respiratory Unit, calling it “the scariest time of my life.”

In the two months since she left the hospital, her symptoms have continued, and she’s still getting scans of her lungs.

“Some days are better than others. I often wake up with a tight chest, but I seem to be getting better as time goes on. I hope to make a full recovery but I’m mindful that it may take time.” 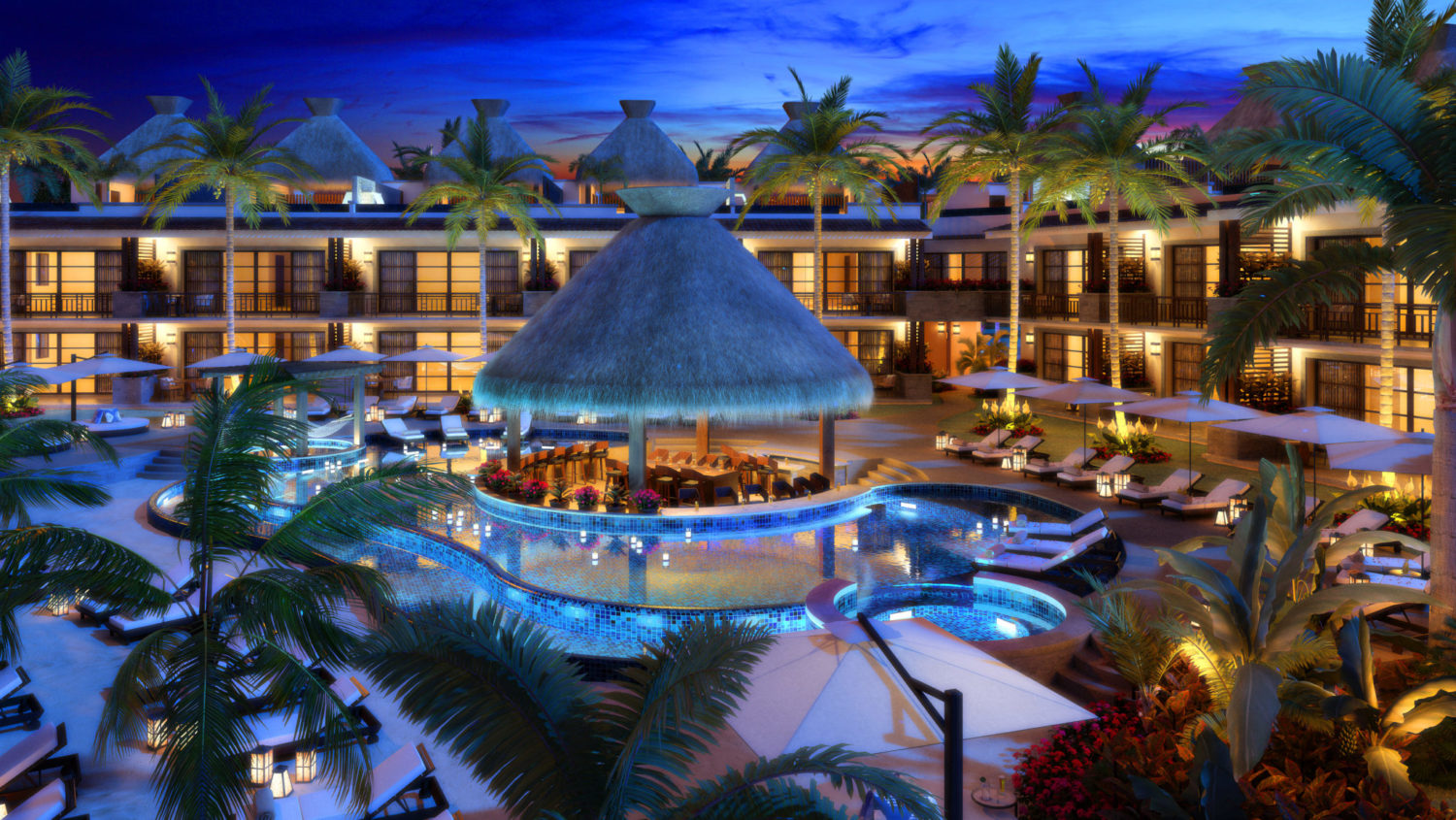 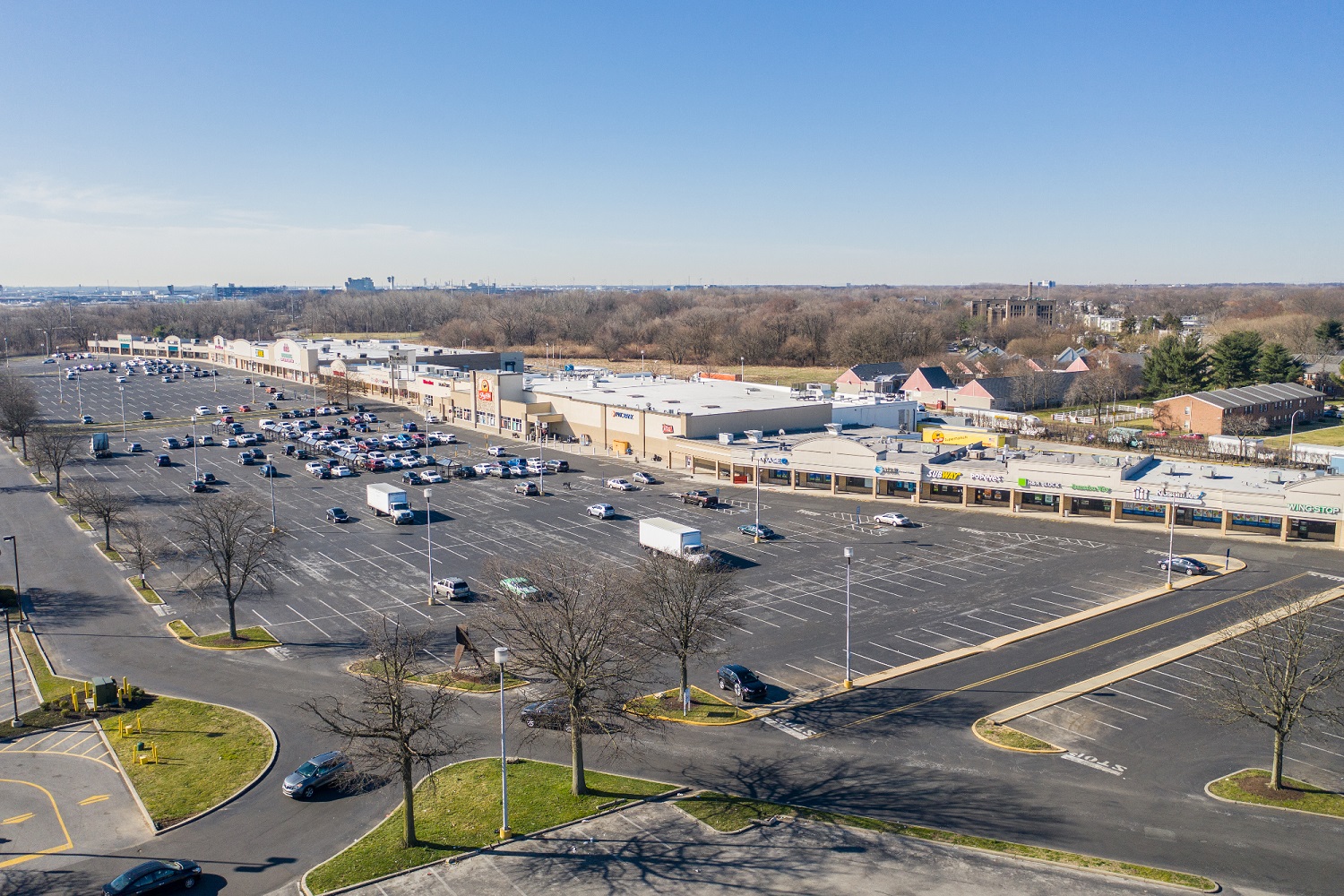 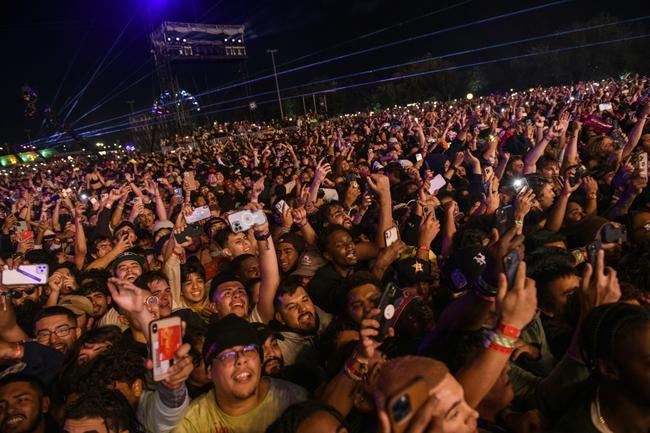 COUNTDOWN TO CATASTROPHE: The decisive, divisive and deadly 70 minutes as Astroworld as Travis Scott took to the stage 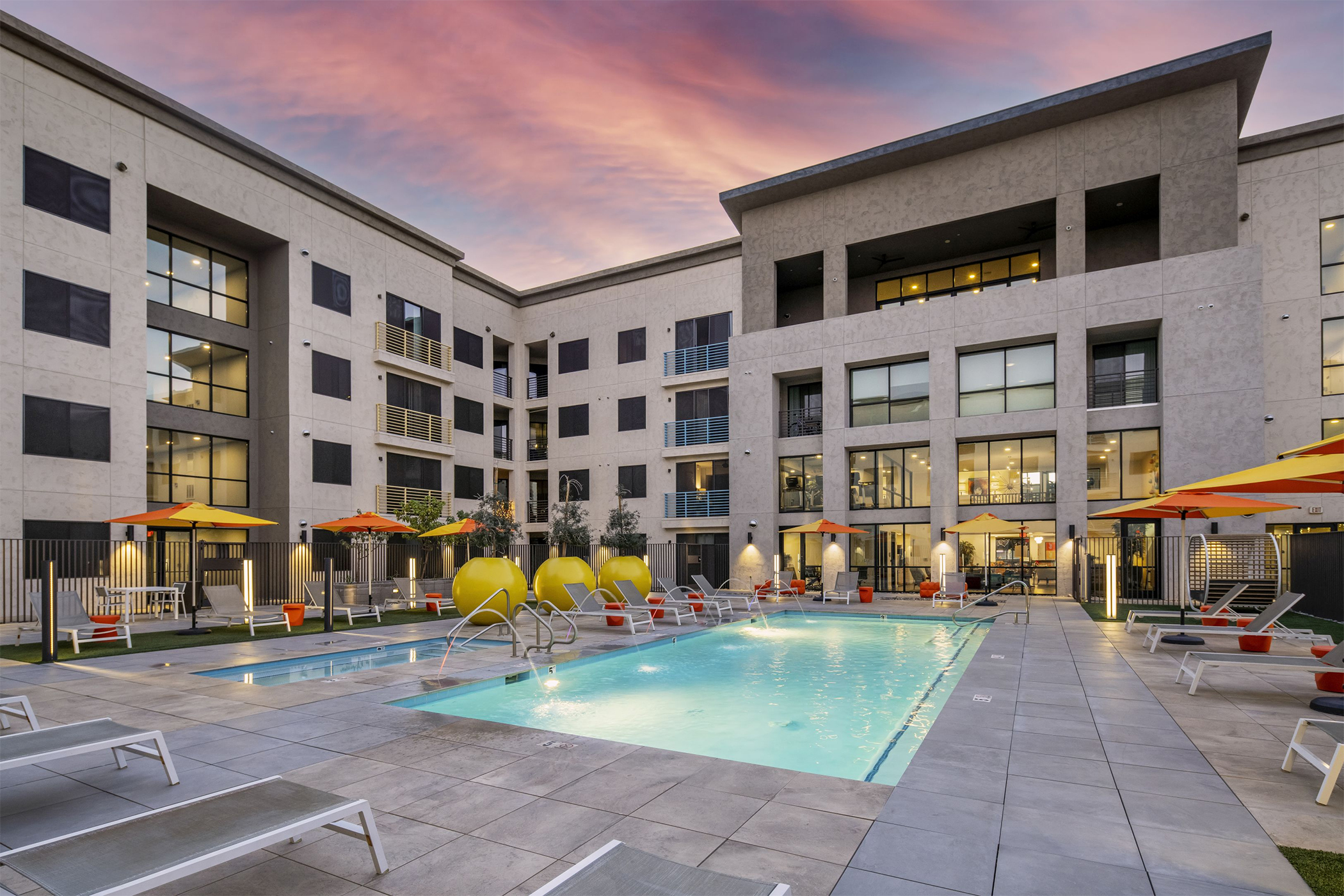