Fans on the “h3h3” subreddit argued over the event not being able to accommodate all attendees.

Tension over the pop-up appeared online on the “H3 Podcast” subreddit, which is one of the largest and wildest fan spaces on the internet. The subreddit has existed since 2014 and has grown to over 520,000 members.

Posts mocking complaints about the pop-up and defending the Kleins appeared on the subreddit after a few individuals said they waited for hours and still didn’t get in. One particular poster claimed that they overheard fans in line bashing the event and planning to smear the Kleins, which echoes division among some “H3 Podcast” fans.

Two days after the event concluded, Ethan apologized to fans who didn’t make it inside.

On his “H3TV” show, Ethan said the hot weather was unexpected, as well as the volume of fans who showed up. He thanked attendees and said that after canceling their meet-up, he and Hila were afraid no one would come.

“For some reason, it was the hottest fucking day,” Ethan said on his podcast. “We were passing out water bottles trying to make sure people stayed hydrated.”

One subreddit user who posted a picture of herself with “H3 Podcast” crew member AB Ayad wrote that she drove from Arizona to LA for the pop-up, waited 8 hours, and didn’t get in — but was still happy to have met Ayad. 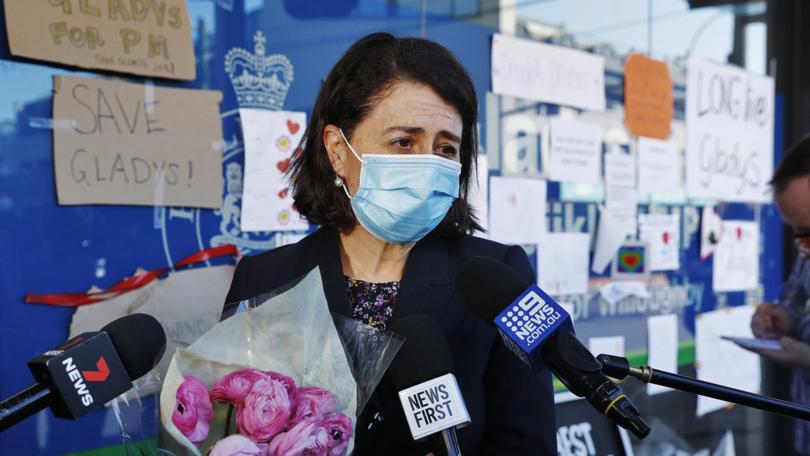 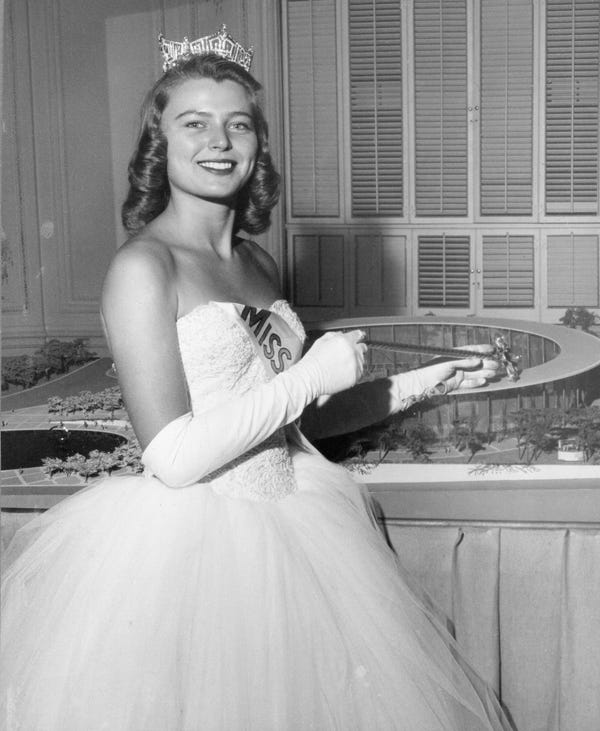 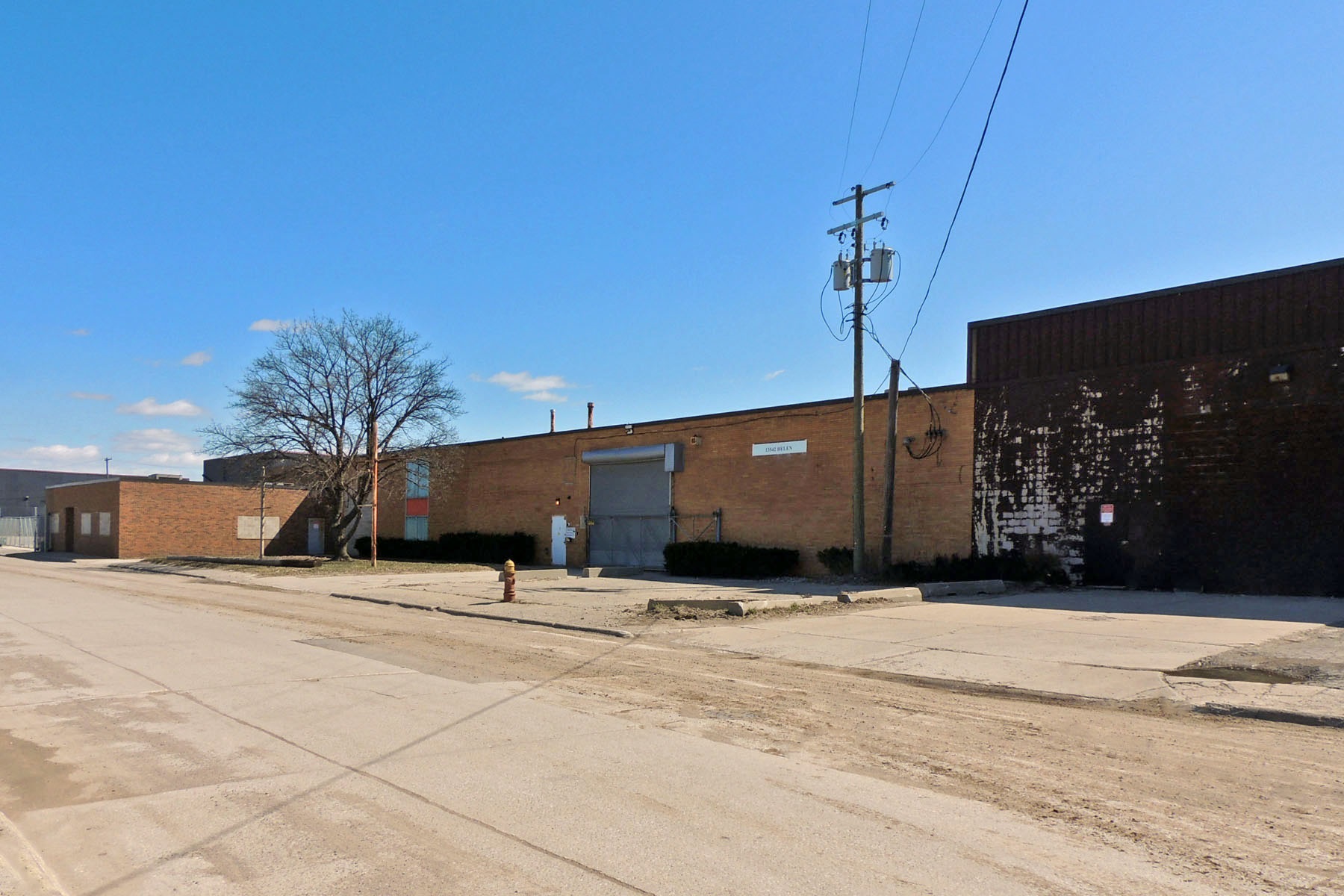 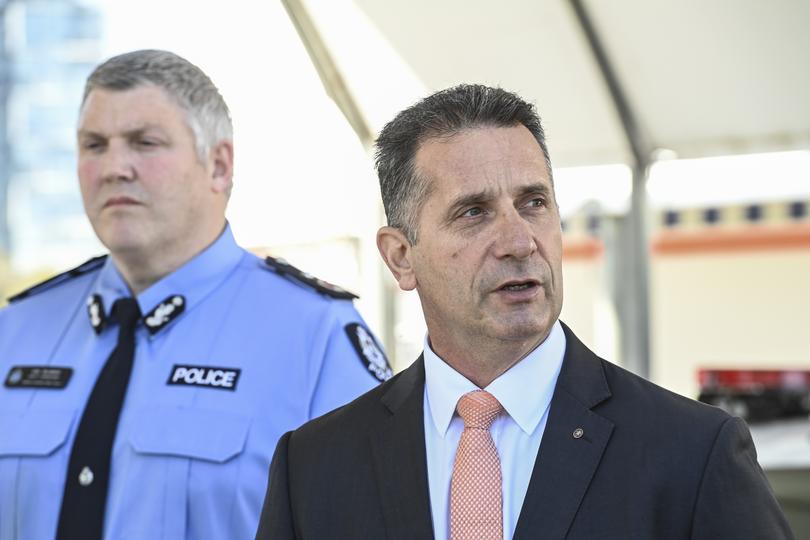