Nearly seven minutes into the second period at the Saddledome on Saturday, the Calgary Hitmen’s Cael Zimmerman scored the goal that caused the stuffies to fly at the annual Teddy Bear Toss.

Fans threw 15,324 stuffed toys on the ice, according to a Hitmen news release.

“For 27 seasons, our fans have backed this incredible charitable cause, and we would once again like to thank them for their tremendous support,” said Rob Kerr, the Hitmen’s manager of business operations.

“This game has become a holiday tradition, and the bears collected today will have a significant impact in our local community.”

The bears will be donated to more than 50 agencies, including the Alberta Children’s Hospital, the Calgary Food Bank and Siksika Nation. The teddies will be given to charities on Dec. 7.

Due to the COVID-19 pandemic, there was Teddy Bear Lane in 2020 instead of the toss.

“It’s been 734 days since we’ve seen all of the smiling faces and stuffed animals flying at the ENMAX Teddy Bear Toss,” ENMAX tweeted Saturday.

Since the inaugural 1995 toss, the Hitmen have provided the community with 417,932 teddy bears, the team said.

The Lethbridge Hurricanes beat the Hitmen 5-4 in overtime. 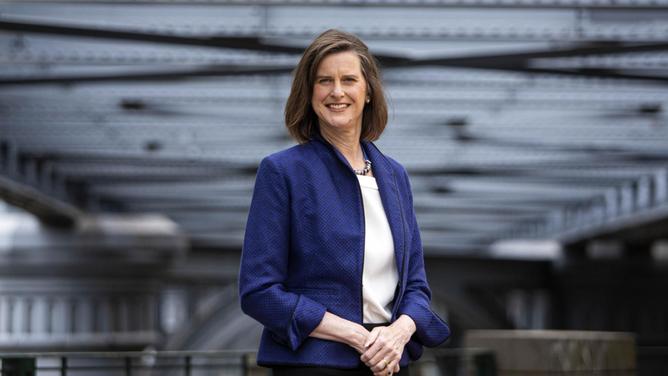 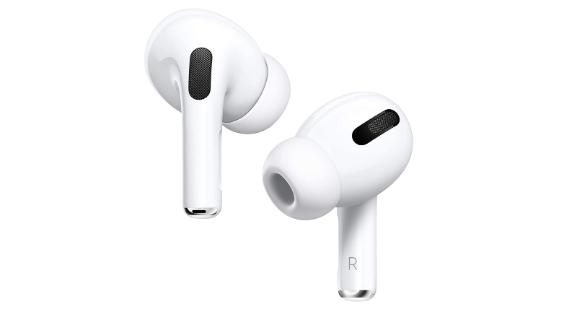 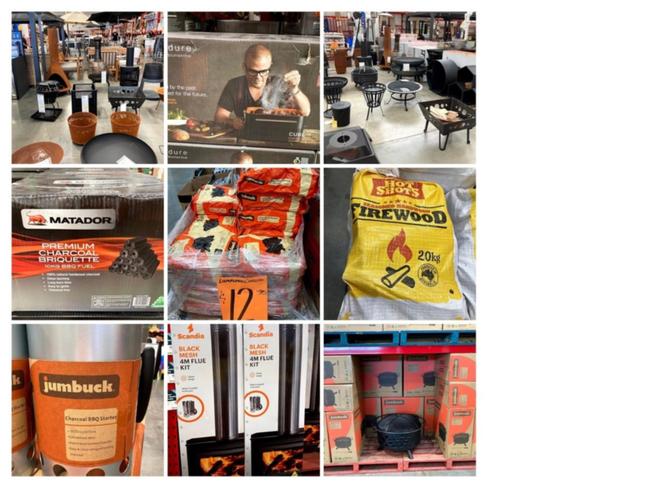