The wedding cake features her lucky number 13 (and the multiple 26).

For years, she wrote it on her hand ahead of performances. Though she put an end to that ritual, she still finds room to throw her lucky number, along with multiples of it, in her work.

She added: “Basically whenever a 13 comes up in my life, it’s a good thing.”

In the “I Bet You Think About Me” video, the top tier of the wedding cake has the numbers 13 and 26 written into the frosting. 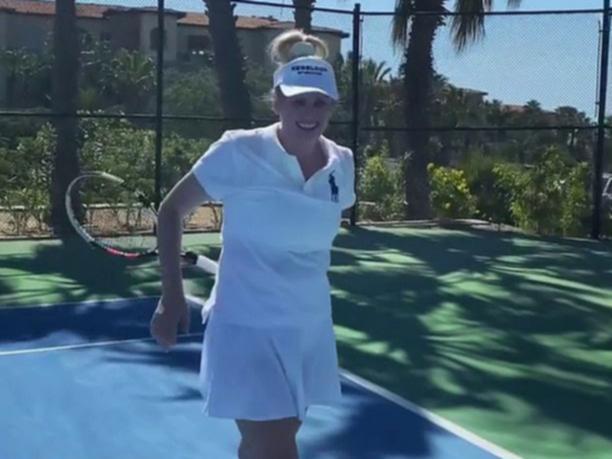 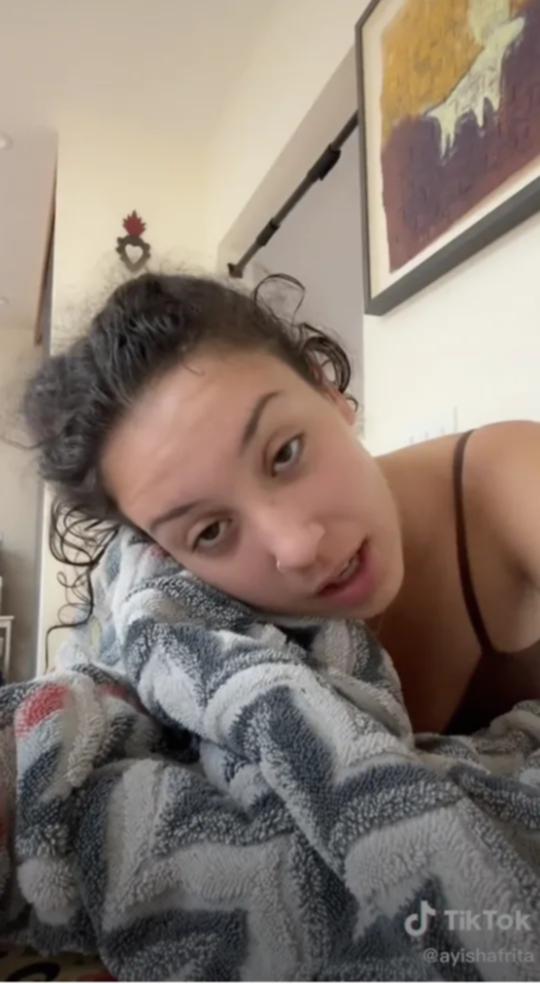 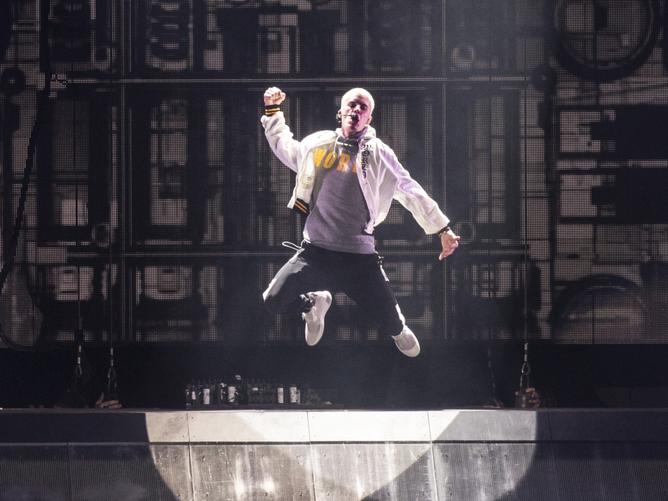