A rogue politician has been blasted after making outragous and deliberately inflammatory comments.

During an interview with a far-right American conspiracy theorist, Mr Christensen urged people living abroad to rise up against the Australian government.

“The rest of the free world, please stand with us, please support us,” Mr Christensen said.

“Every time we see people out there protesting, whether it be in front of an embassy or elsewhere, protesting for our rights in Australia, it really does embolden the patriots, the people who are for freedom in our country to stand up.”

Mr Christensen’s comments have been condemned by the Prime Minister and several of his National Party colleagues including leader Barnaby Joyce.

Mr Joyce, who is travelling overseas, panned the remarks.

”Any parallel of domestic policy with the abomination which was the holocaust requires an immediate rebuke,” Mr Joyce said.

He also criticised the decision to appear on Infowars with Alex Jones, who has previously claimed the Sandy Hook shooting was a hoax, and claimed the school students who died were actors.

“This platform is at times toxic, dangerous and incendiary,” Mr Joyce said.

“I have asked Mr Christensen to be far more aware of any platform he speaks on and to ask himself of the history of those platforms and if participation on it is wise.”

The Deputy Prime Minister also called on Mr Christensen to consider whether his comments served any purpose, “or merely provide ammunition for politics, for which he has now provided ample”.

“George Christensen is a repeat offender with this sort of behaviour,” Labor frontbencher Tanya Plibersek said.

“What he is doing is borderline treasonous.”

“It is really extraordinary that an elected member of the Australian parliament should be urging citizens of a foreign countries to protest against Australia in this way,” she said.

“It is up to the Prime Minister to pull him into line.

“It is beyond me why Scott Morrison is not prepared to do that.”

The Prime Minister did eventually break his silence on Tuesday evening.

“I denounce the comments in the strongest possible terms,” Mr Morrison said.

“The Holocaust was an evil abomination. Respect for the victims requires that it never be referenced in such a trivial and insensitive manner.”

But the reprimands from the Prime Minister and others appeared to have little impact.

Mr Christensen also responded to outrage over his interview, describing the criticism as “political elitist handwringing” and “hyperventilation”.

Mr Christensen is on track to retire at the next election.

The government has been reluctant to criticise his serial lapses, out of fear it could trigger a byelection in his North Queensland seat of Dawson.

The coalition holds power by a slim margin and losing a seat could plunge them into minority government.

Instead, it appears the strategy is to allow Mr Christensen to say and do what he likes, rap him over the knuckles when he goes too far, and allow him to go quietly into retirement.

But there are concerns this approach could embolden Mr Christensen to express offensive views and create a distration for the government. 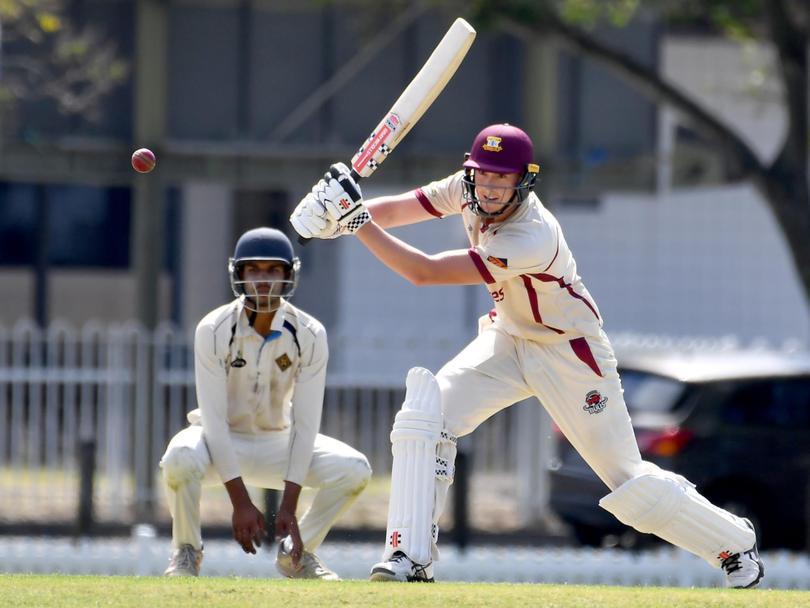 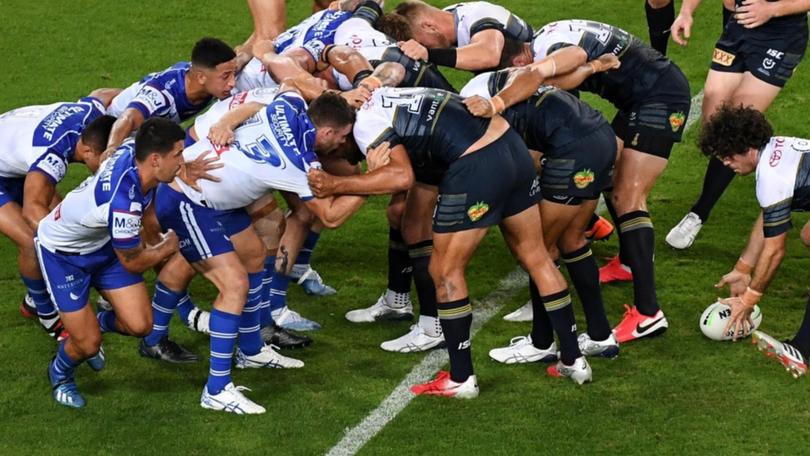 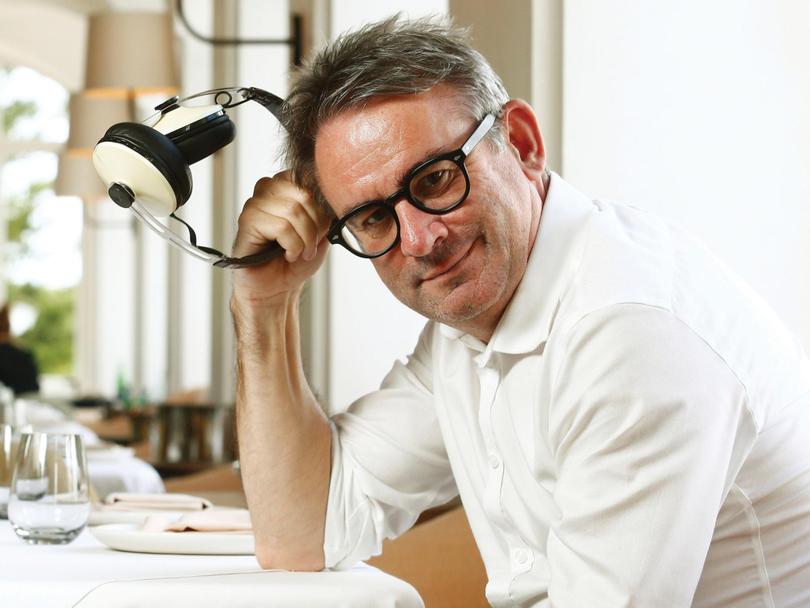