A report by the group pointed to continuing retaliation against the armed forces of the ousted government despite an announced amnesty.

Taliban forces have hunted down former officers using government employment records and have targeted those who surrendered and received letters guaranteeing their safety, the report said on Tuesday.

In some cases, local Taliban commanders have drawn up lists of people to be targeted, saying they committed “unforgivable” acts.

“The pattern of killings has sown terror throughout Afghanistan, as no one associated with the former government can feel secure they have escaped the threat of reprisal,” Human Rights Watch said in the report.

The Taliban seized power on August 15 when they swept into the capital Kabul as the internationally-backed government collapsed.

Kabul’s fall capped a stunningly swift takeover by the insurgents, who had taken a string of cities as US forces and their allies withdrew from Afghanistan after nearly 20 years of war.

Since that time, the Taliban have been struggling to deal with the collapse of the country’s economy and have faced an increasingly deadly insurgency by the Islamic State group.

The pattern of killings has sown terror throughout Afghanistan

Taliban forces have also targeted people they suspect of supporting the Islamic State group in eastern Nangarhar province, an epicentre of IS attacks, the report said.

The Taliban leadership has repeatedly announced that workers of the former government, including members of the armed forces, have nothing to fear from them.

Former army officers have said they were ordered to give up their weapons, and in return they received a document confirming their surrender and ensuring their safety.

On Saturday, Taliban Prime Minister Mohammed Hassan Akhund denied in a public address that any retaliation was taking place. 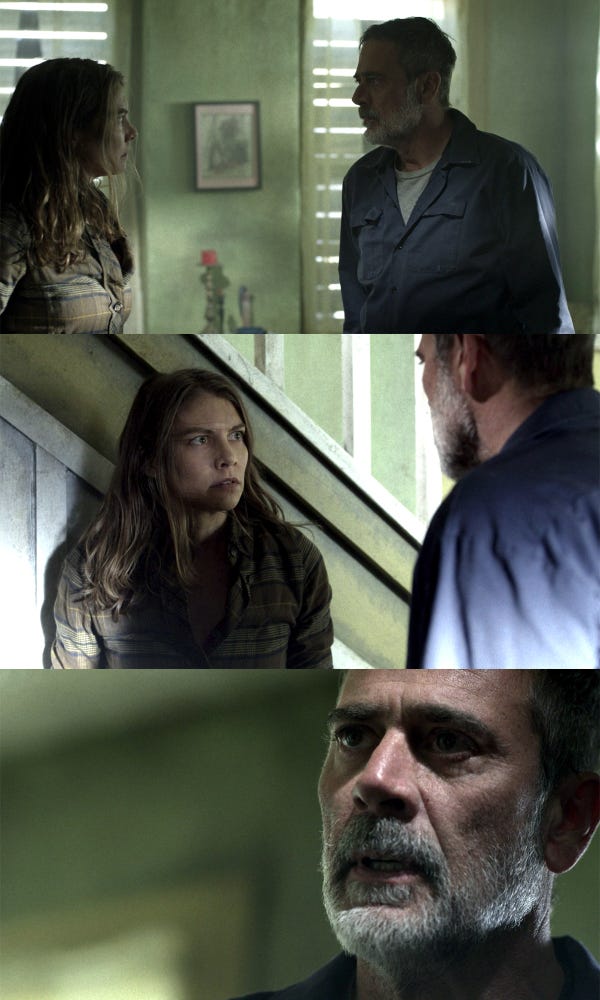 ‘There’s Not a Romantic Intent’

Sign up for our free, weekly pop culture newsletter 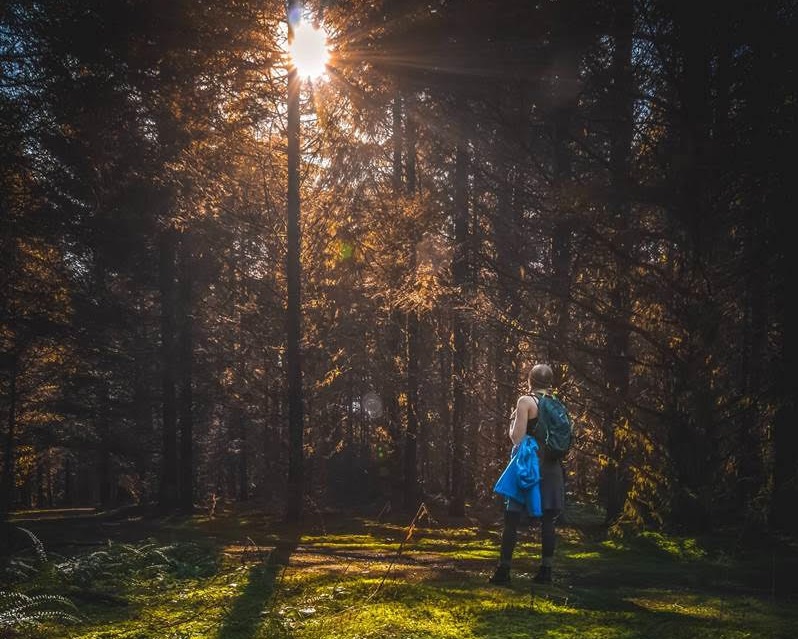 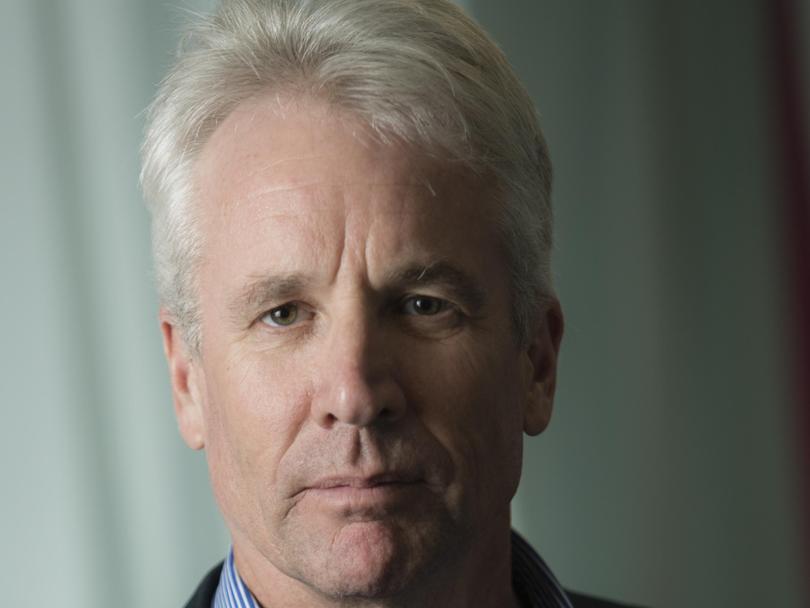