A returned traveller in hotel quarantine in Queensland is likely to be infected with the Omicron coronavirus variant.

Health Minister Yvette D’Ath said genomic testing had ruled out the Delta variant, with more tests underway to determine if the person had the Omicron strain.

“The public health unit have ruled out that it’s Delta. But we haven’t been able to confirm that it’s Omicron. It’s being treated as that. But it is not known what type of variant it is,” Ms D’Ath told reporters.

Acting chief health officer Peter Aitken said the positive case, who had been in South Africa, showed characteristics of Omicron.

“There are genetic changes that mean it may or may not behave like Omicron, it may behave differently. The most important thing is that they’re not in the community,” he told reporters.

“Our people from forensic and scientific services are looking at (the case) extensively and spent the night talking to counterparts nationally and internationally.”

The potential Omicron case was one of seven new Covid-19 infections reported in Queensland on Saturday.

Two of the cases were overseas acquired and are in hotel quarantine, two were acquired interstate and three are local cases.

The pair tested positive to Covid-19 following the detection of a mystery case on the Gold Coast on Friday.

Ms D’Ath said there was a new case in Calabar, detected in a person who travelled to Adelaide.

Queensland is expected to reopen its borders next week, once the state hits its 80 per cent double dose vaccination target.

Ms D’Ath said the plan was “still on track” but authorities would have “more to say” about it on Monday.

The Queensland government has ordered arrivals from the Greater Adelaide area to enter a 14 day period of home or hotel quarantine in response to a growing number of cases in South Australia.

Ms D’Ath said on Saturday that people who have been in the Greater Adelaide area since 1am on November 28, who enter Queensland after 1am on December 5, will be required to undertake two weeks of quarantine.

Anyone who arrives into the state from Adelaide before 1am tomorrow will need to get tested and isolate until a negative result is returned.

Travellers arriving after 1am on December 6 will need to receive a negative Covid PCR test result in the 72 hours prior to their arrival. 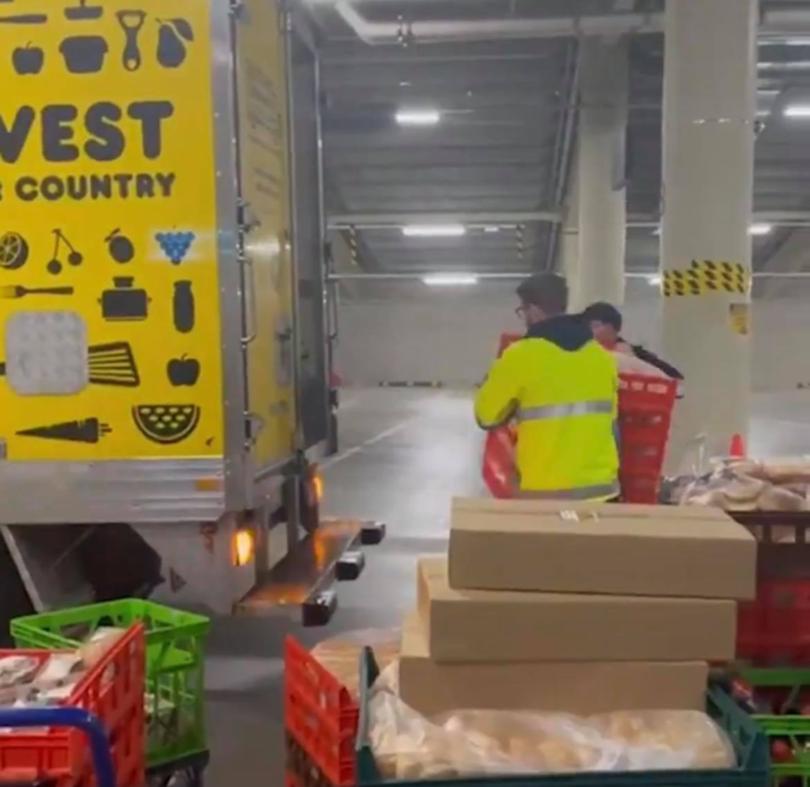 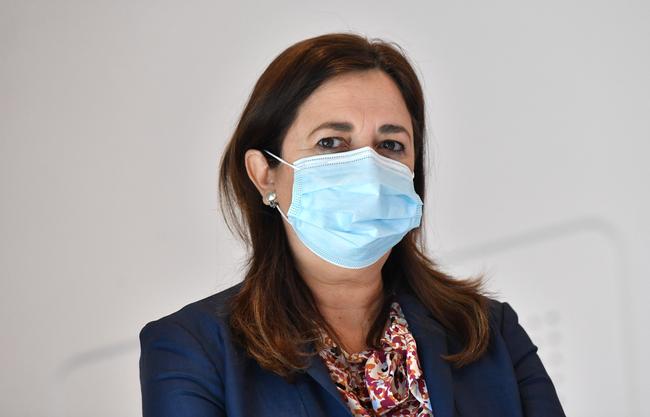