Several former and current employees of the Phoenix Suns have accused owner Robert Sarver of using the “N-word.”

According to an ESPN report by Baxter Holmes, more than 70 former and current Suns employees allege that Sarver has fostered a toxic work environment plagued by racism and misogyny since he bought the team in 2004.

Former Suns head coach Earl Watson told ESPN that in one instance in 2016, after a loss to the Golden State Warriors, Sarver went into the coaches’ locker room and asked why Draymond Green could say the “N-word.”

“Why does Draymond Green get to run up the court and say [N-word]?” Sarver allegedly asked.

Watson told Sarver not to use the word, according to ESPN, but Sarver again asked why.

A former Suns executive also told ESPN that in 2013, Sarver vouched for hiring Lindsey Hunter, who is Black, as a head coach, saying, “These [N-words] need a [N-word].”

Sarver denied that latter allegation and recounted his comment about Green differently. His legal team told ESPN that Sarver had told a Suns player to appeal a technical foul that he’d received for saying the N-word. According to Sarver’s representatives, Sarver said that if Green can say it, the Suns player should be able to as well. Sarver denied saying the actual word.

But the player told ESPN that he didn’t remember speaking to Sarver, and Watson denied that any players were present for the exchange.

Other former Suns employees also told ESPN that Sarver would re-tell stories he heard from Black players, word for word, including the use of the N-word — even though employees told Sarver not to do that.

The NBA announced Thursday that it has hired a law firm to investigate the Suns over the allegations in ESPN’s report.

Sarver began to issue statements denying the allegations weeks before ESPN’s story was published. He doubled down on that sentiment in response to an inquiry from Insider.

“Today’s story contains false information and narratives perpetuated by a reporter who has struggled unsuccessfully to match the facts to a story he decided he wanted to tell a year ago,” Rowley said. “He twisted statements and circumstances to fit his preconceived narrative.”

Sarver and Rowley both said they welcomed the NBA’s investigation, and Sarver added that the N-word is “abhorrent and ugly and denigrating and against everything I believe in.”

A worrisome record on race

ESPN’s report describes other allegations from Suns employees about instances in which Sarver made questionable comments and decisions regarding race. Watson, who is Black and Hispanic, told ESPN that he once told Sarver the Suns organization should have more diversity. According to Watson, Sarver replied that he didn’t like diversity because it made it harder for people to agree.

In a statement to ESPN, Sarver’s legal team highlighted the Suns’ record of hiring employees of color, including head coach Monty Williams and GM James Jones.

But Watson also said Sarver once threatened to fire him if Watson didn’t fire Klutch Sports as his agency. The threat came after Sarver had a heated argument with Klutch Sports owner Rich Paul about a player’s extension. Watson said he brought up the optics of a white owner telling a Black coach to fire an agency run by a Black agent. He alleges that Sarver replied: “I understand what race you two are. So I’m asking you, how bad do you want your job?“

In his statement, Sarver said Watson created an “unprofessional and toxic atmosphere in our organization,” and that Watson “is clearly not a credible source.”

Inappropriate and misogynistic comments about sex

Suns employees also told ESPN that Sarver has made inappropriate comments about sex. He once boasted about his wife performing oral sex on him, they said, and is alleged to have said during all-staff meetings that he wears extra-large condoms. Sarver denies those allegations.

ESPN further reported that Sarver would sometimes ask players about their sex lives and the sexual prowess of their partners. Sarver denies this as well.

The problem extended to the team’s overall culture, according to ESPN. The employees allege that Sarver used demeaning language, including referring to staff as “inventory” and asking female employees if he owns them.

Furthermore, female employees told ESPN that during some meetings, male employees would discuss women who’d worn low-cut tops at prior events. One female sales employee said a former Suns vice president once asked her how many co-workers she’d slept with.

Yet another female employee said she was physically assaulted by a male co-worker, but that when the issue was brought to HR, her desk was moved just one row over.

Several female employees told ESPN that they were afraid to report issues to HR for fear of retaliation. HR staff, they say, occasionally told people who came to them to discuss misconduct that it would better to talk on a walk outside so as not to be seen by bosses.

While some employees pursued legal action against the team, many did not. One female employee told ESPN that she had contemplated suicide due to the workplace culture.

“If I knew — and I wish I knew what I was coming into — I would have never taken the job here. Never,” a current Suns employee told ESPN.

In Rowley’s statement, he noted that the NBA has not received any complaints about the Suns through the anonymous tip line created in 2018. 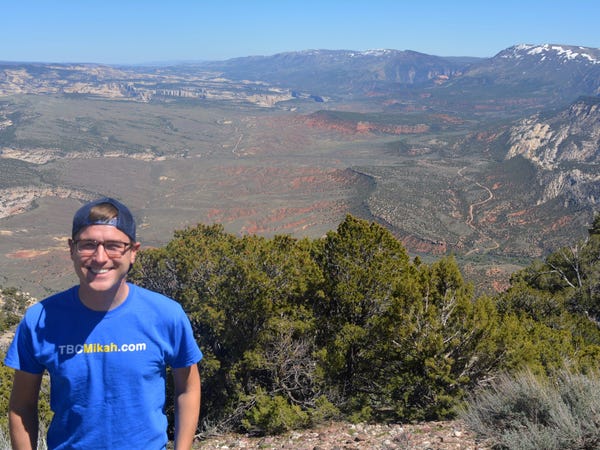 The One National Park You Should Have on Your Bucket List 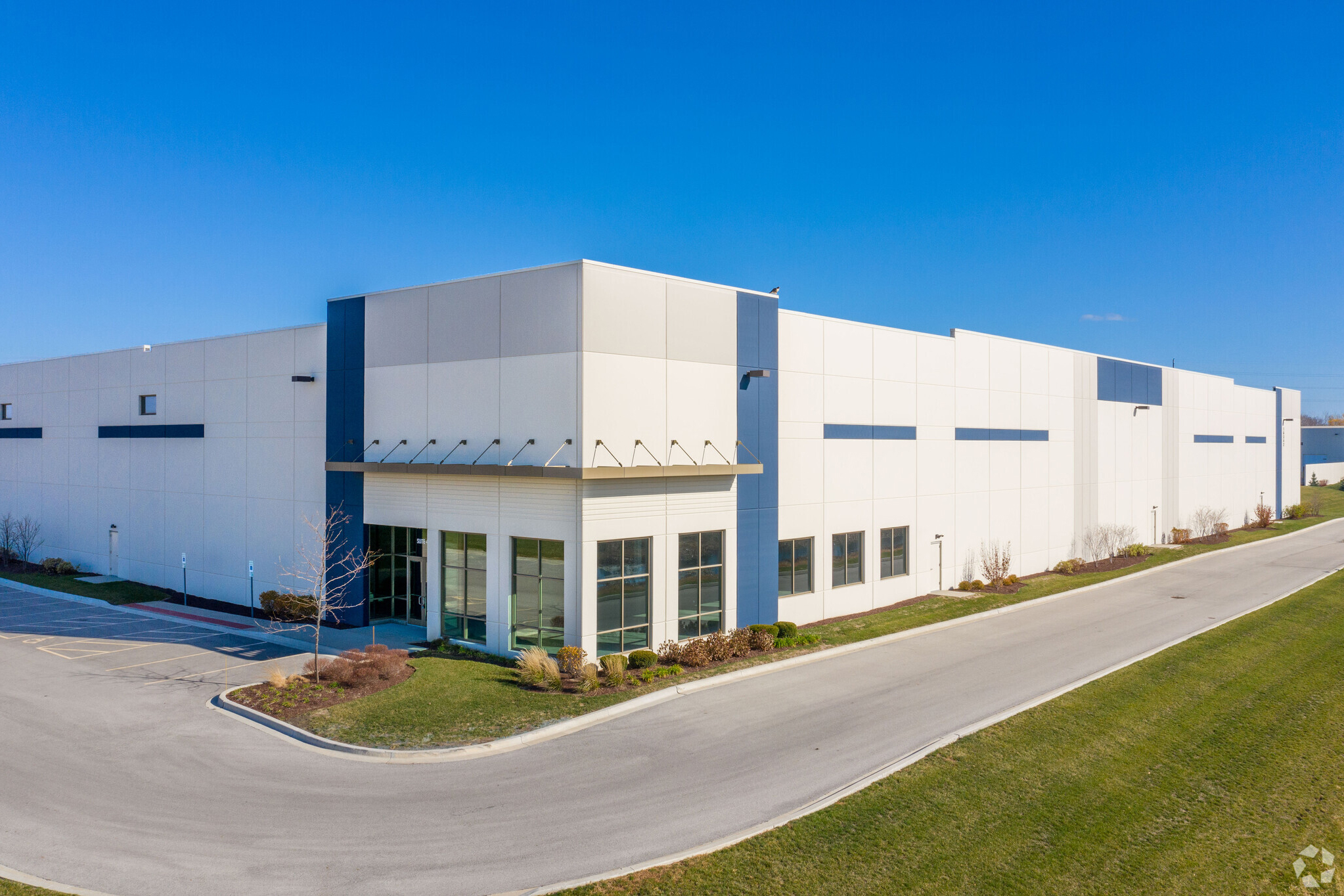