The coronavirus pandemic has worsened the massive financial gap between rich and poor around the world, a new report has found.

Global billionaires last year enjoyed the steepest increase in their share of wealth since the World Inequality Lab began keeping records in 1995, according to the research group’s analysis released Tuesday.

Their net worth grew by more than US$3.6 trillion in 2020 alone, boosting their share of global household wealth to 3.5 per cent.

At the same time, the pandemic pushed about 100 million people into extreme poverty, raising the global total to 711 million in 2021, according to a World Bank estimate cited by the analysis.

Even more people would have fallen into poverty had many developed nations not enacted relief efforts to shield their residents from the financial fallout from the pandemic.

“The COVID crisis has exacerbated inequalities between the very wealthy and the rest of the population,” said Lucas Chancel, the report’s lead author and lab’s co-director.

“Yet, in rich countries, government intervention prevented a massive rise in poverty, this was not the case in poor countries.”

The World Inequality Report is based on more than four years of work by more than 100 researchers around the globe.

Longtime inequality experts Emmanuel Saez and Gabriel Zucman, both at the University of California, Berkeley, and Thomas Piketty of the Paris School of Economics, coordinated the report with Chancel.

While COVID has deepened the divide between rich and poor, the world has long been unequal.

Financial deregulation, privatisation and less progressive taxation in richer countries, and large-scale privatisation in emerging economies, have helped boost the fortunes of the wealthy in recent decades, the report said.

Global inequality is close to where it was at the peak of Western imperialism in the early 20th century, it noted.

“The work that we’ve been doing really shows that, in fact, these claims – or this idea of trickle-down economics – does not pass the scrutiny of data,” Chancel said.

“Key lessons from the past 40 years of data is that the cuts in top tax rates have not triggered prosperity for all, as they were supposed to trigger.”

The report recommends levying a tax on the wealthy to generate revenue that governments can use to reduce inequality and invest in education, health and ecological measures.

In the US, some Democrats recently floated a plan to tax billionaires to pay for their proposed social safety net expansion, but the effort quickly faded.

Here are five more findings of the report.

When it comes to income, the top 10 per cent captures 52 per cent of global income, while the bottom 50 per cent earns only 8 per cent.

The rich are getting even wealthier

The fortunes of the wealthy expanded at a much faster rate – between 3 per cent and 9 per cent per year during that period.

But the poorest half saw their wealth grow only between 3 per cent and 4 per cent per year.

And since they own very little wealth, the overall amount did not rise much.

By contrast, Europe has the smallest gap. The top 10 per cent owns 58 per cent of total wealth versus 4 per cent for the bottom 50 per cent.

The large number of public programs that are available to low-income and middle-class residents – including free education, health care and culture – are among the reasons why Europe is a less unequal society, Chancel said.

“Europe, with its very generous system of access to public services, has been able so far to contain the rise of inequalities, whereas the US has not been as much able to do so over the past decades,” he said.

The global income gap, which accounts for earnings such as wages, salaries, interest and dividends, has declined somewhat since 1980, as China and some other large developing countries catch up with North America and Europe.

“Average incomes have been increasing faster in China, in India, in Brazil, in the emerging world than in Europe and than in the USA,” Chancel said.

However, the current level is comparable to the income gap in 1910, when the average income of the global top 10 per cent was 41 times higher.

But even with average incomes on the rise in emerging nations such as China and India, inequality within these countries has increased.

“This has really slowed progress in terms of reduction of global inequalities,” he said.

“And this has also slowed progress in terms of reduction of poverty.”

The study adjusts incomes in countries to account for differences in the cost of goods and services, a practice known as purchasing power parity.

While much of the report’s data focuses on income inequality before taxes and government benefits transfers, the researchers also examined the impact of these factors on the gap.

They found that while taxes and transfers modestly reduce inequality, the divide remains “extremely high” in regions that were already very unequal.

The analysis provides the first estimates of global earnings inequality by gender.

But the figure varies widely by country, ranging from less than 10 per cent to 45 per cent.

The share is highest in the former Soviet Union countries and the lowest is in parts of Sub-Saharan Africa and the Middle East.

At the current rate of growth, it will take more than a century for women’s earnings to reach parity with men’s, the report found. 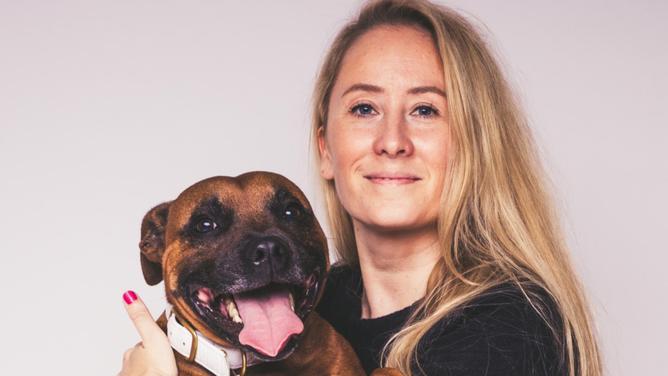 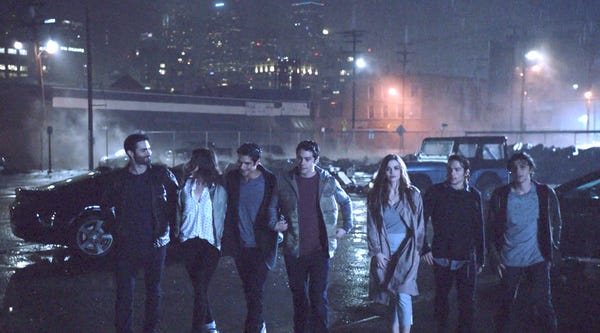