A family-of-three, including a newborn baby, was allegedly pepper-sprayed in a road rage incident in the NSW Riverina region.

A man, 25, woman, 27 and a six-week-old baby were travelling in a Mitsubishi Triton on the Snowy Mountains Highway at Tumut on Friday afternoon when they allegedly became involved in an altercation with a man and a woman inside a Mazda 6, police said.

Both vehicles were stopped and police allege the occupants of the Mazda – a 20-year-old woman and a 27-year-old man – approached the Mitsubishi where the male sprayed the family with pepper spray.

Both vehicles left the scene before the Mazda and its occupants were found on Fitzroy Street in Tumut just before 3pm.

Two canisters of pepper spray were allegedly found in the car.

The 27-year-old man, who had been a passenger in the Mazda, was arrested and charged with two counts of assault occasioning actual bodily harm and two counts of possessing or using a prohibited weapon without a permit.

The 20-year-old female driver was charged with one count of possessing or using a prohibited weapon without a permit and one count of stalk/intimidate intend fear of physical/mental harm.

Both were granted bail to appear in Tumut Local Court on January 13 next year.

No one was seriously injured in the incident.

Anyone who witnessed the attack or has dashcam footage is urged to come forward. 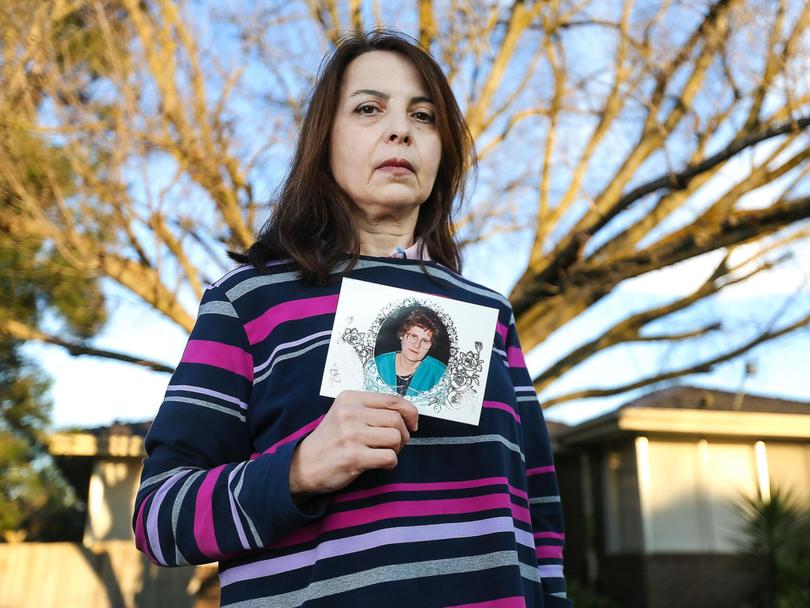 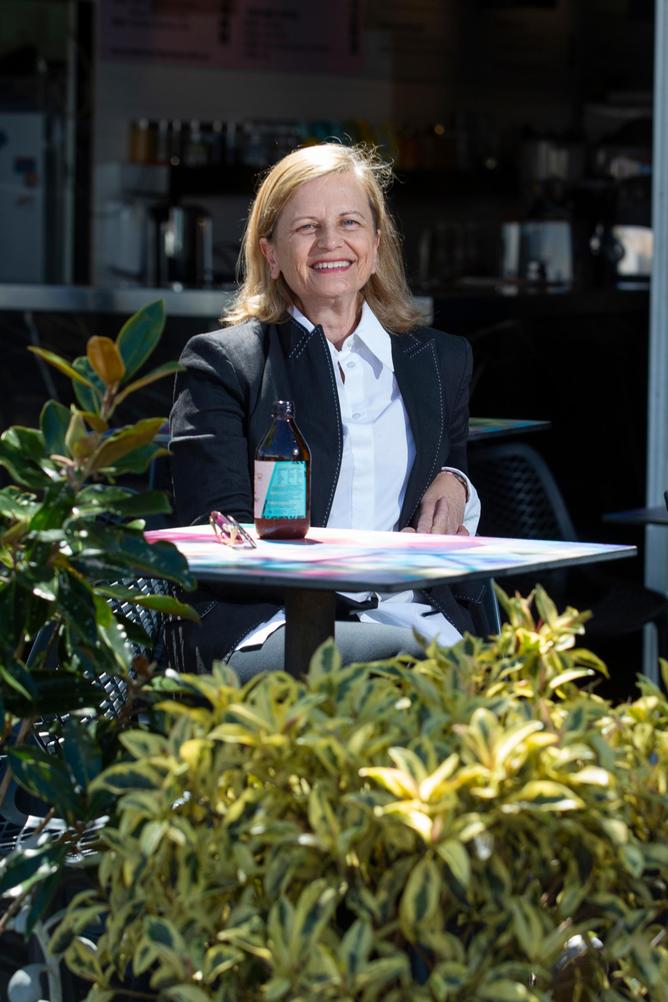 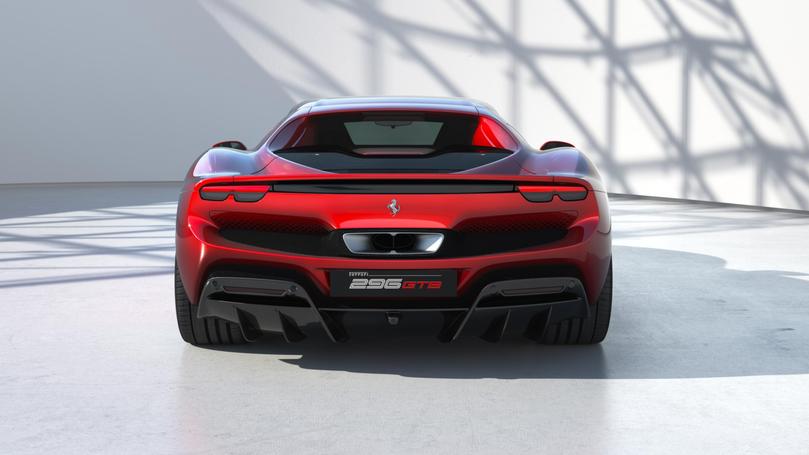