A Special Investigations Unit (SIU) spokesperson says the examination is tied to a “custody injury” after arrests were made, when approximately 25 to 30 people descended on the park calling on the city to not remove what remained of the encampment residents’ belongings.

HPS spokesperson Jackie Penman told Global News the police service reached out to the SIU after complaints made during a Monday morning press conference hosted by The Hamilton Encampment Support Network. It occurred on Ferguson Avenue North near Barton Street East, where one of Hamilton’s largest homeless encampments used to be.

“The Hamilton Encampment Support Network hosted a media conference yesterday morning, where we were made aware of allegations regarding injuries caused during the arrests of those involved in the protest at J.C. Beemer Park,” Penman said.

“As such, we notified the SIU for further investigation and they have now invoked their mandate.”

During the press conference, several accusers told stories of how HPS officers were allegedly “callous” and assaulted them at Beemer Park as well as at a gathering outside the central police station on Friday during a protest over connected arrests.

Press Conference RE: the arrests and police violence of nov 24th – 26th https://t.co/Oot9qBeRGS

“I was screaming in pain and I felt a hand covering my mouth to stop me from screaming — as the man put the full weight of his knee and his body on to my neck and my head,” Mohamed said.

Jordan Grace told the press conference that he was the first of the arrests on Wednesday and that his encounter involved being “thrown to the ground” by police.

“As multiple officers piled on top of me, I struggled to breathe,” Grace said.

“I was banged up, bruised and suffered a concussion. But in all honesty, I count myself lucky.”

Sarah Jama, co-founder of the Disability Justice Network of Ontario, whose arrest was the focus of the central station demonstration, said her interaction was tied to an allegation that she assaulted a police officer with her wheelchair, by running over his foot.

“It is not possible, this chair can barely even drive on the grass,” Jama said.

HPS confirmed a total of five arrests have been made as a result of incidents during the Nov. 24 teardown at J.C. Beemer Park. All are accused of obstructing police, with some facing additional charges for assaulting peace officers.

In a statement on Saturday, Police Chief Frank Bergen characterized the gathering at Beemer Park as “not a peaceful protest” — stating protesters broke through a perimeter and compromised the safety of workers cleaning the area, encampment residents, city staff and outreach workers.

“We fundamentally agree that community support and demonstrations must not be criminalized,” Bergen said in Twitter video post.

“There is a fine balance in the need to allow for community activism, while also maintaining demonstrations that meet the threshold for peaceful, lawful and safe assembly.”

Hamilton began dismantling encampments in city parks following a superior court judge ruling on Nov. 2 against a group of homeless residents seeking a permanent injunction to stop the city from removing setups from the locations named. 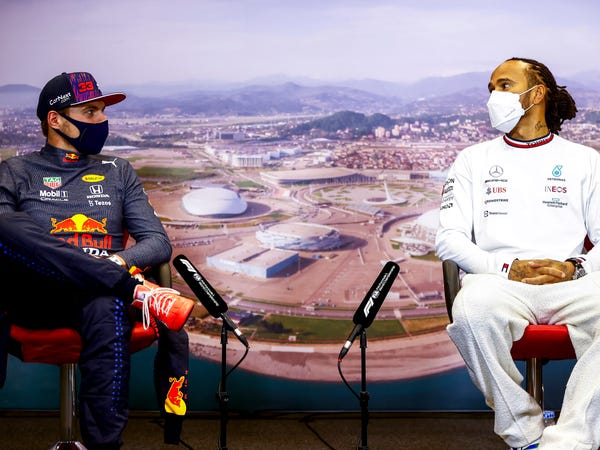 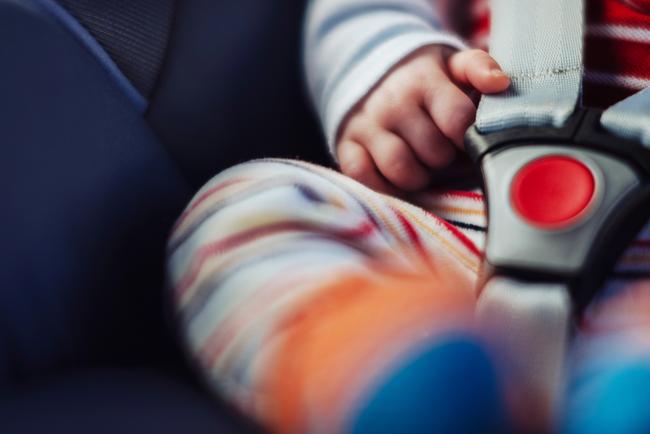 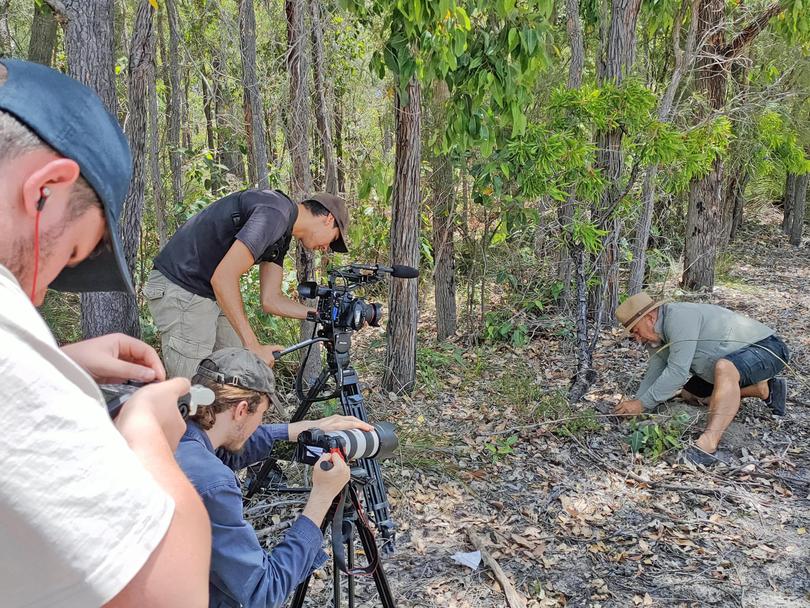 Bush tucker gold the tip of the iceberg