Police in Brantford, Ont., say two men are facing charges after a shoplifter was struck by a car while fleeing the scene of the alleged crime.

On Saturday, Nov. 13, just before 1:30 p.m., officers were called for reports of a theft in progress at a grocery store on Colborne Street East in Brantford.

According to a loss prevention officer, a man fled on foot with about $100 worth of packaged meat.

Police say the man ran through a nearby construction site, where he was struck by a car.

Officers say the driver of that car saw the man run from the store and tried to stop him from getting away by hitting him with his car.

The suspect was treated for minor injuries at the scene.

Both men were charged. 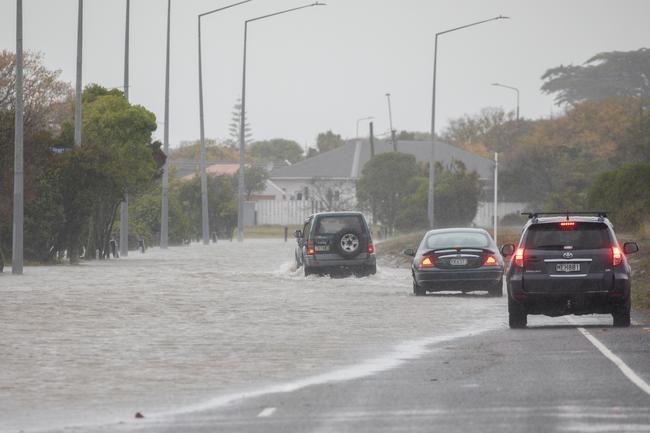 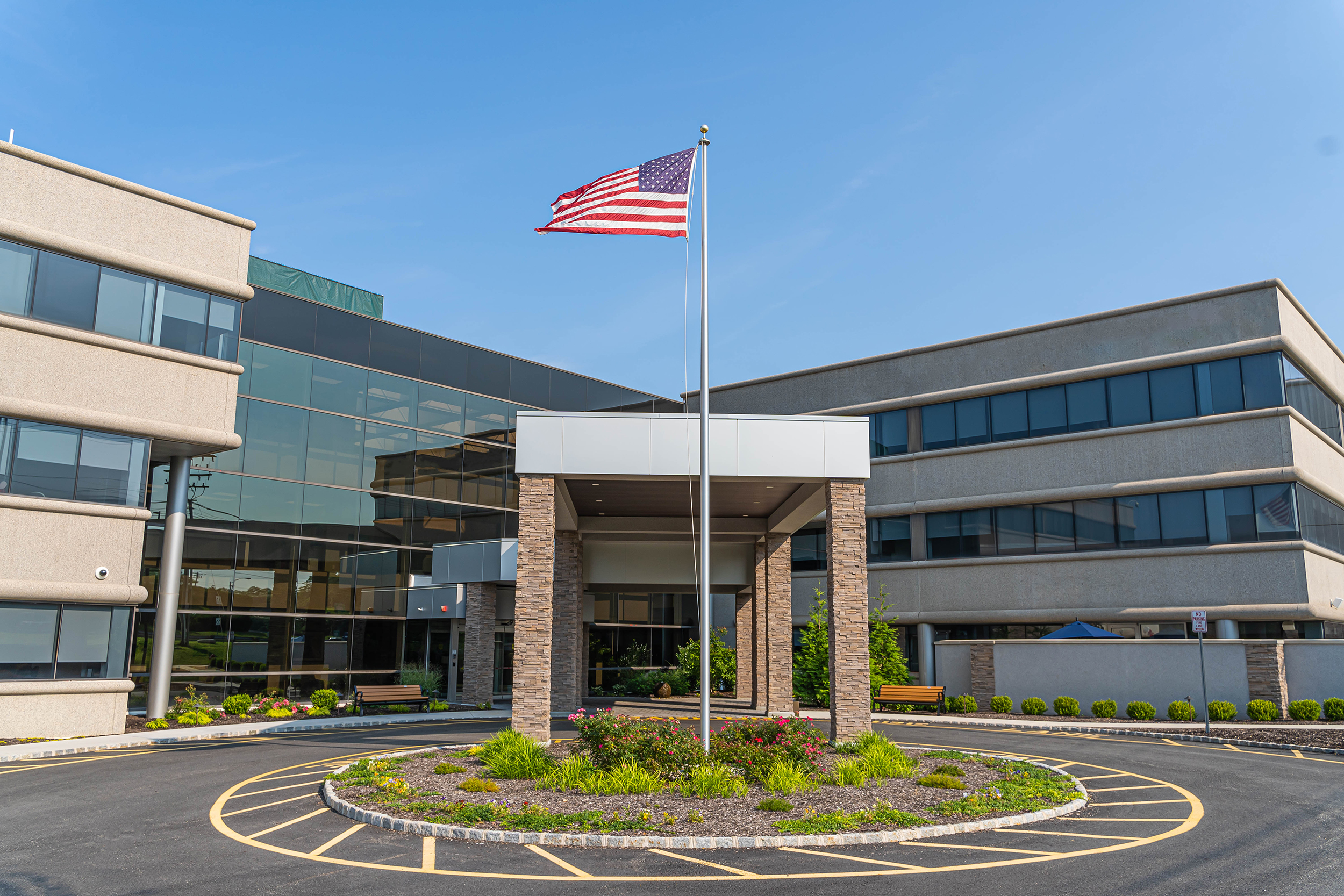 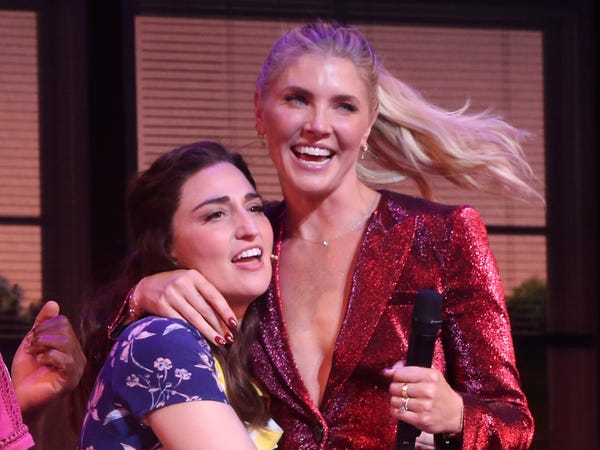