Romana Didulo, a leading Canadian QAnon figure with an alleged history of encouraging her followers to shoot health-care workers, was taken into custody by the RCMP’s national security team in Victoria, B.C.

Didulo, who often refers to herself as the “Queen of Canada,” said in a YouTube video that the RCMP’s integrated national-security enforcement team (INSET) served her with a search warrant and told her she was being detained under B.C.’s mental health act.

A justice of the peace for the Victoria Court Registry confirmed that an RCMP search warrant was issued on Nov. 27 for an address linked to Didulo.

Based in B.C., Didulo has amassed a following of more than 73,000 people on the encrypted messaging app Telegram where she has allegedly called for health-care workers to be shot according to the Canadian Anti-Hate Network. The Anti-Hate Network also alleges she’s encouraged her followers to target a wide range of people involved with the COVID-19 response including politicians, government workers, journalists and teachers.

Global News has not independently verified that Didulo made the alleged threats.

According to Didulo, officers arrived at her home on Nov. 27, just days after she allegedly told her followers to “shoot to kill” all health-care workers involved with administering COVID-19 vaccines.

“They called out my name and said ‘open this door or we are going to break it in,’” she said in a YouTube video. “I was placed in handcuffs and escorted by multiple officers.”

Didulo said in the video the officers who arrested her were “very caring and polite” and that she was taken to the Royal Jubilee Hospital in Victoria for a psychiatric assessment.

Under a section of B.C.’s mental health act, police can issue a warrant to arrest someone and detain them for up to 48-hours for a mental health assessment.

At the hospital, she said she was seen by doctors who questioned her about her mental health and whether she was under the influence of any drugs or alcohol. She said a doctor told her that she was not “certifiable” and that she would be released.

“If ever I was to disappear next time, you know that I would be with the national integrated national-security enforcement team,” she said in the video holding up what appears to be a business card belonging to an RCMP officer.

B.C. RCMP spokesperson Staff Sgt. Janelle Shoihet said the Mounties could not confirm whether Didulo was arrested or any details of her account.

“Only in the event that an investigation results in the laying of criminal charges, would the RCMP confirm its investigation, the nature of any charges laid,” Shoihet said in an email. “Given the aforementioned, we are not in a position to confirm.”

The so-called “Queen of Canada” has spent months calling for the arrests and killings of anyone involved with Canada’s rollout of COVID-19 vaccines, according to the Anti-Hate Network, which has published  post it says were posted by her.

Peter Smith, a journalist with the Anti-Hate Network, said Didulo didn’t have a large following until earlier this year when she received a massive boost from influential QAnon followers in the U.S. QAnon is a wide-ranging term for internet conspiracy theories that allege the world is run by a group of Satan-worshiping pedophiles.

Smith said while some of the things Didulo says may seem farcical, the threat of violence from her and her followers needs to be taken seriously by police.

“Recently there have been very overt calls for violence or calls for paramilitary action,” Smith said. “I would caution people to take it quite seriously.”

In a recent Telegram message, Didulo allegedly instructed her “military” to “shoot to kill anyone who tries to inject children under the age of 19 years old with Coronavirus19 vaccines / bioweapons or any other vaccines.”

She has also called on her followers in the U.S. to enter Canada and arrest or kill people involved with vaccinating children against COVID-19, including doctors and teachers, according the Anti-Hate Network which has published messages it says were posted on Telegram.

The violent rhetoric allegedly posted online to her social media accounts has also led to real-world consequences, which have included her followers filing “cease and desist” notices demanding businesses and governments stop activities related to the COVID-19 response.

In a disturbing incident last June an elementary school in Alberta was targeted by her followers, who arrived while children were in class and began distributing anti-vaccine information. The incident was first reported by Vice news.

Didulo’s arrest also comes at a time as doctors, nurses and health-care workers across Canada have described how they have been targeted by online with antisemitic, racist and misogynistic comments for speaking out about the benefits of COVID-19 vaccines. Some have even said they have been threatened with physical violence or death.

Celebrities With Birthdays on Halloween 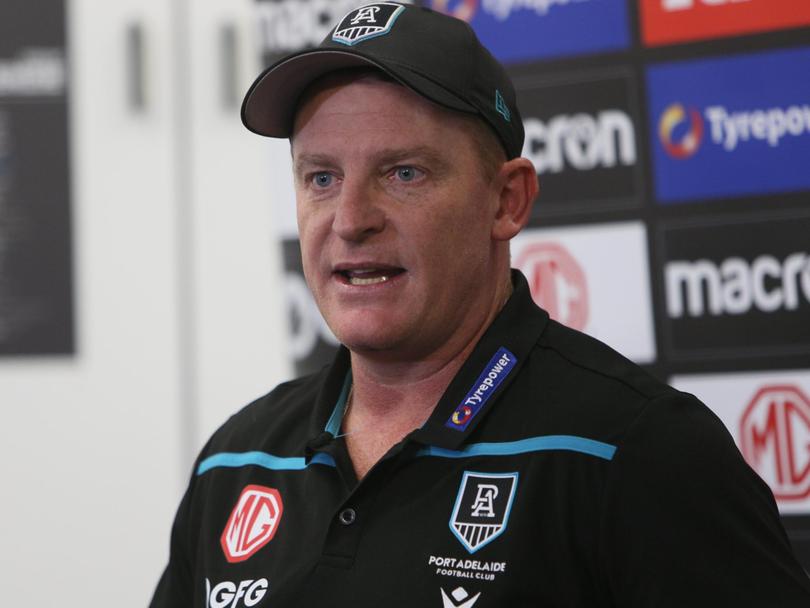