For photographer Julia Earhart, end-of-life pet sessions are an opportunity to honour the joy that dogs bring into their owners’ lives.

“The shoots can be emotional and difficult, absolutely,” Earhart, 24, told TODAY Pets.

“But when you look at the pictures, you can see that happiness is possible even when there isn’t much time left.”

Michigan-based Earhart offers her heartbreakingly beautiful end-of-life shoots at no cost so that owners can spend their money on medical bills and toys.

“My dogs are my children. I’d do anything for them,” Earhart said.

“So I never considered asking people for payment.

“I just want to help bring them some comfort during those final days.”

Earhart’s subjects will tell you that’s exactly what she’s doing.

Shane Riska and her beloved 13-year-old Labrador retriever, Maizie, met up with Earhart last month at their favorite park on a snowy day.

“It’s the place where Maizie and I spent a lot of time together walking, kayaking and watching sunsets,” Riska said.

Later that day, when the edited images appeared in Riska’s inbox, she was overcome with a wide range of emotions.

“To say they took my breath away would be an understatement,” Riska said of the photos.

“My heart ached looking at them and knowing that this is the last holiday season that I will be spending with my girl.

“But I will forever be grateful for this beautiful gift given to me.”

Annelise Nearon had a similar reaction when she opened her pictures.

Nearon’s eight-year-old rescue dog, Cudi, whom she describes as the “goodest boy ever,” is battling aggressive cancer.

Nearon can’t fathom having to say goodbye as she rarely leaves the house without her four-legged companion.

“When I saw the photos, I immediately started crying,” Nearon said.

“They touched my heart in a way that I can’t explain… but to know that I have these photos forever to honour and remember Cudi’s memory is something I am immensely grateful for.”

Since Earhart began sharing her beautiful end-of-life pet portraits on Instagram, she’s been inundated with enquiries.

Many of them are urgent and need to happen within days.

“I won’t be able to get to all of them and that’s the hardest thing for me,” Earhart, who also works two other jobs, said.

“I just wish I could help everyone.” 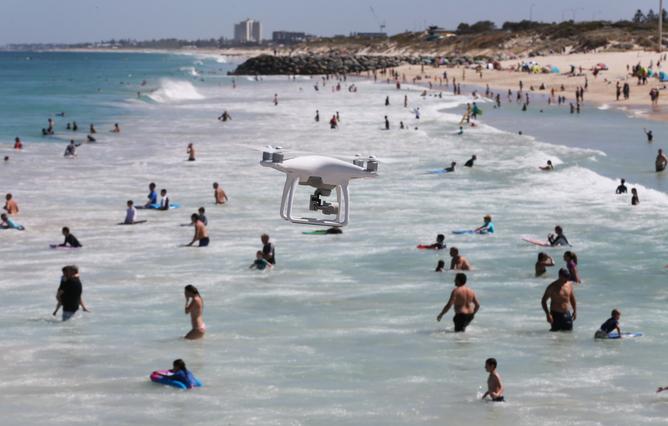 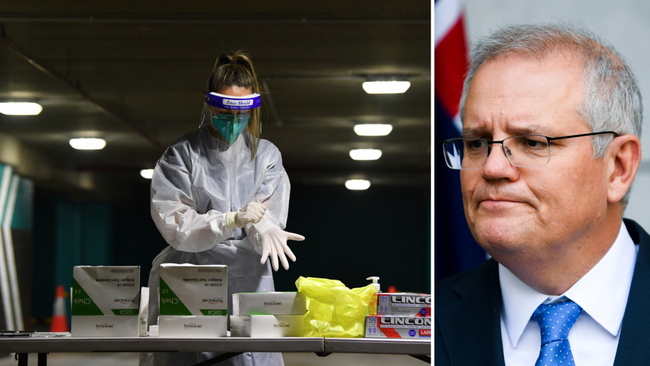 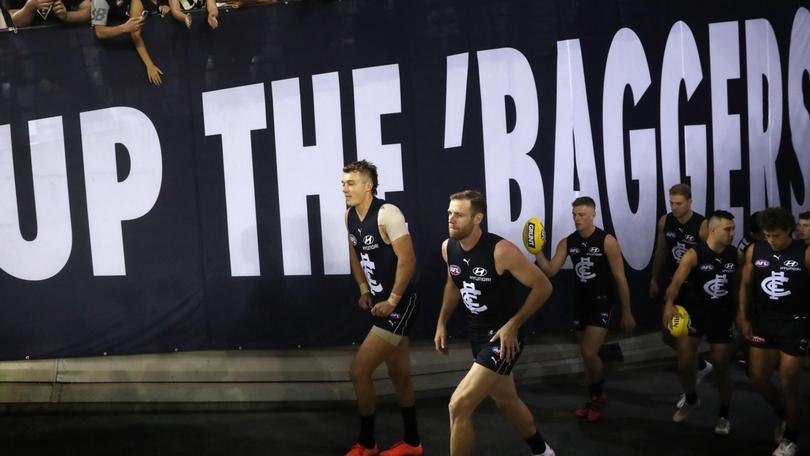 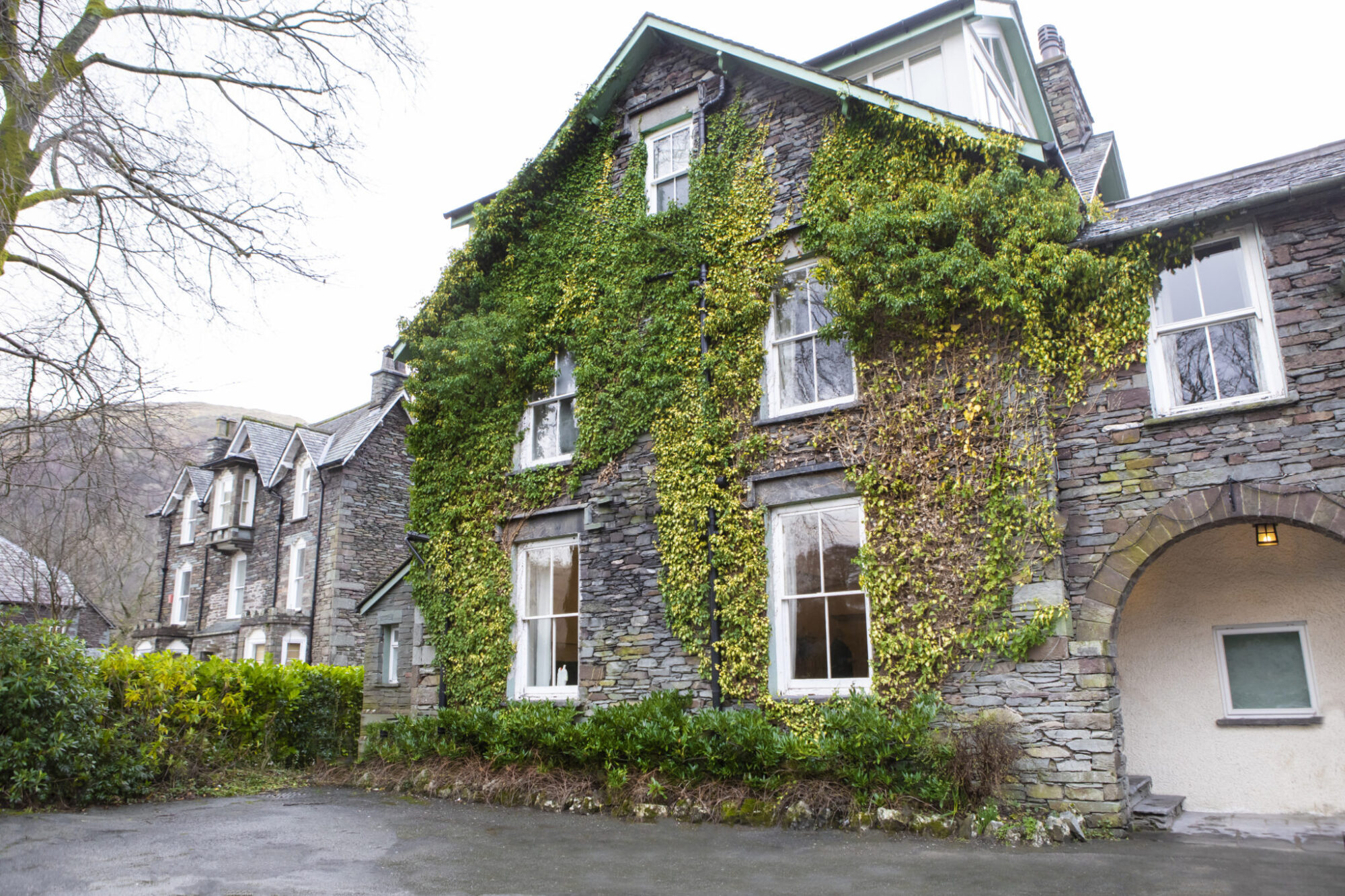