A young man’s body has been pulled from the surf on the Sunshine Coast almost 24 hours after he went missing in the water.

Travis Davis was swimming with a friend at Shelley Beach in Caloundra on Saturday afternoon when the pair got into difficulties in the water.

Police said both men had shown signs of distress in the surf and received help from three members of the public, who were only able to rescue the other 20-year-old.

He was taken to Sunshine Coast University Hospital for treatment.

His body was found in the water on Sunday afternoon.

“Water Police on jetskis found the man in waters south of where he went missing,” Queensland Police said in a statement.

A Facebook post by Shane Davis – identified in media reports as Travis’ father – said on Sunday: “They found him going to identify him at long last he can come home but he has passed”.

The Davis family had been among hundreds of people who had lined Caloundra’s coastline on Sunday as rescue crews resumed their search for his body.

Before the tragic discovery, Travis’ brother Kerrod said the family had struggled to sleep.

“It was so hard for us to just be in the house while Travis was still out there,” he told the Courier Mail.

Kerrod Davis added his brother was in Caloundra visiting family.

He and other family members rushed from Capalaba, south east of Brisbane, to the Sunshine Coast after being notified of Travis’s disappearance.

Surf Life Saving Queensland, who were involved in the search, sent their condolences to Mr Davis’ family following the tragic discovery.

“Surf Life Saving Queensland offers its deepest condolences to the family and friends of the 20-year-old Capalaba man who was found in the waters off Shelley Beach, Caloundra,” the organisation said.

Police will prepare a report for the coroner.

The best humidifiers of 2021 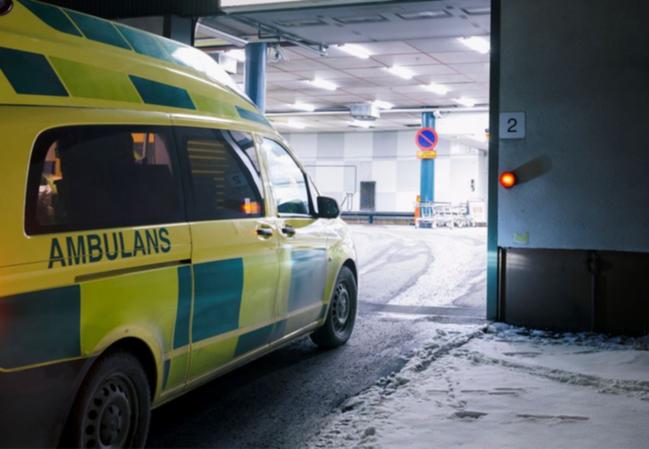 With Chris Cuomo gone from CNN, another cable news time slot is up for grabs