Prime Minister Scott Morrison says he is “very disappointed” at suggestions a male senator made animal noises while his female colleague was speaking, just hours after a damning report was released into Parliament’s workplace culture.

Victorian Senator David Van issued an “unreserved apology” for disrespecting Jacqui Lambie on Tuesday, but denied that he had made a growling or barking noise.

“I was just interjecting with a gruff voice and I think with the mask and everything, in all the noise that was going on, it was that,” he said.

At the time, Greens Senator Sarah Hanson Young said the outburst hadn’t been “appropriate” given what had been handed down just moments earlier by Mr Morrison.

“If we are going to change culture at the top, that means all of us,” she said.

When Mr Morrison was asked about it on Wednesday morning, he expressed his disappointment but said that he was yet to speak to Senator Van.

“I expect all Parliamentary leaders to be seeking to uphold those standards that have been in parliament a long time,” he said.

“These are things that all Parliamentary leaders continue to have to uphold the standards of and I expect that of my team and I was very, very disappointed about that.”

Of the hundreds of current and former Parliament House staff interviewed, one in three reported sexual harassment, and 77 per cent witnessed or experienced bullying.

A new code of conduct for politicians and their staff was among 28 recommendations handed down by Ms Jenkins.

“Across the board, we had a mix of experiences but overwhelmingly they were negative,” she said.

“There’s a whole lot of really systemic drivers and risk factors in this quite unique workplace.”

Senator Hanson-Young told ABC News on Wednesday that while Senator Van had identified himself and apologised, the broader problem was that this “behaviour persists and it’s normalised”.

“I jumped to my feet to call it out because, one, it’s not acceptable, it can’t be going on, and two, on the day that this damning report was handed down, which talks and goes directly to the culture of sexist bullying, the harassment of women in this building, both of staff and MPs … people need to use their heads a bit better,” she said.

“They need to consider their behaviour and take responsibility. So this is just one example of the toxic engagement that happens on the floor of parliament and in the corridors and in the offices.

“This report was damning. I’m not shocked by the findings.”

When asked whether she believed the broken culture can be changed, Senator Hanson-Young said “it has to”.

“We have a responsibility to do this.”

“I think there has always been an understanding that Parliament House was an exception to the rule … But that’s no excuse for gendered poor behaviour,” she said.

“I’m very proud to be part of a government that requested that review.

“All 28 recommendations should be considered by all parties. We want to make sure all parties have buy in to make … systemic change.”

One of those recommendations is for parliamentary party leaders to “lead and champion” a 10-year strategy with targets to achieve a gender balance.

Labor frontbencher Tanya Plibersek, who is the longest serving female MP in Canberra, said she had seen people thinking they can “get away with all sorts of bad behaviour” over the years.

“It’s encouraged and laughed at too,” she told RN Breakfast.

“I do feel like I’ve been working for a long time to improve our culture. I feel sad and sorry that I haven’t fixed it for the young women who’ve been working in this place more recently.” 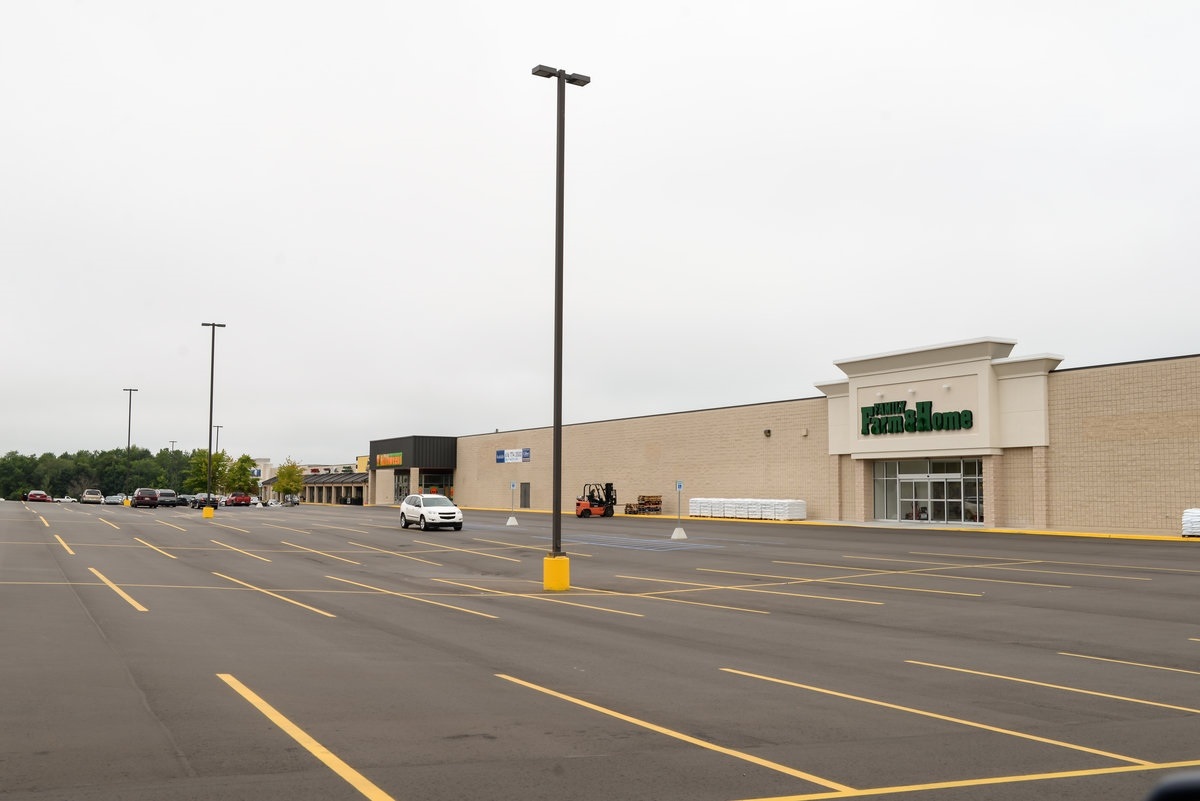 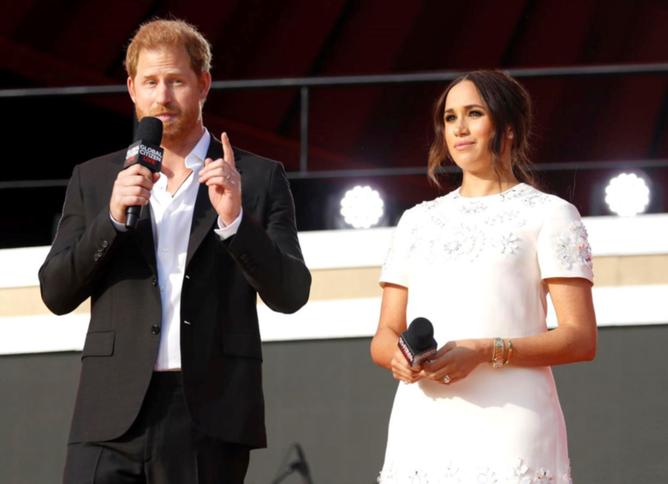 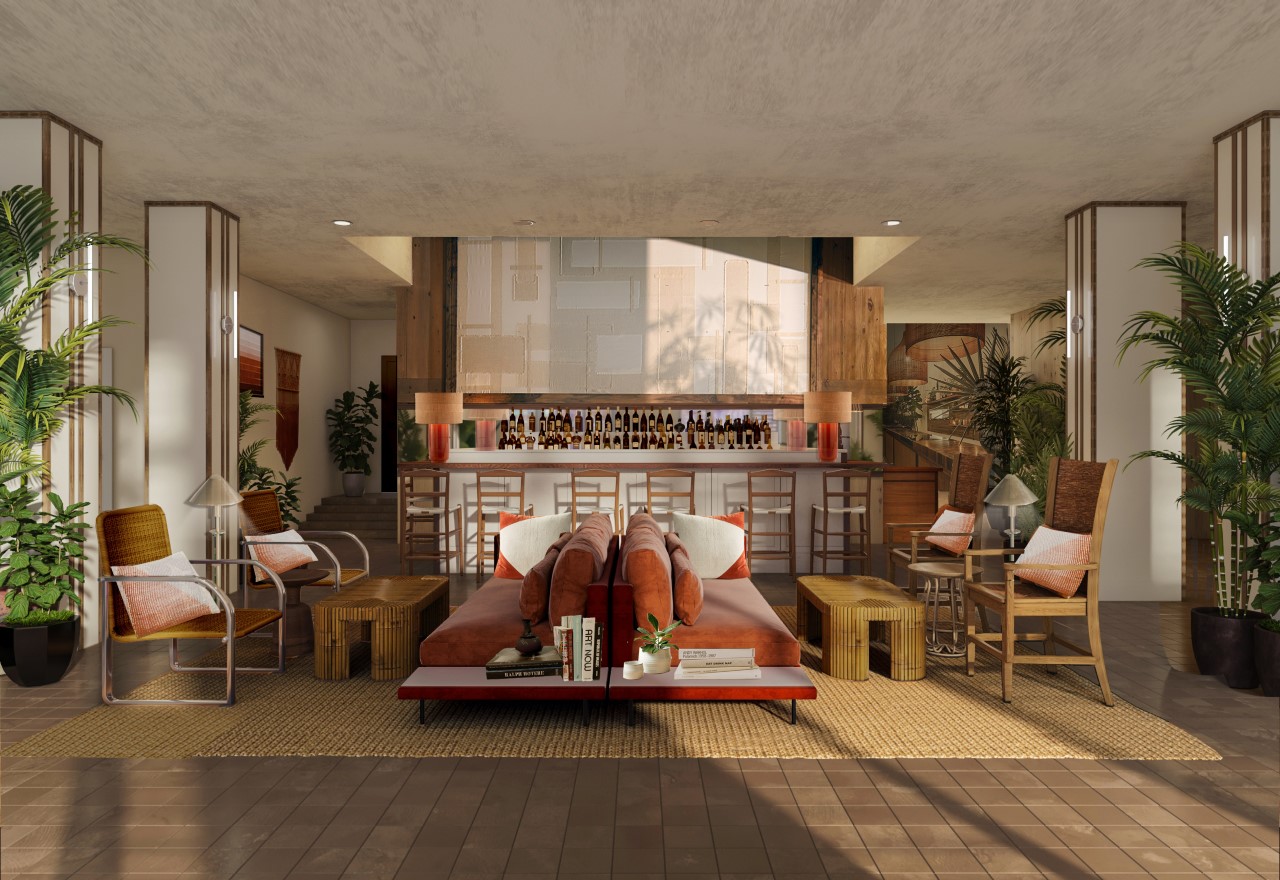 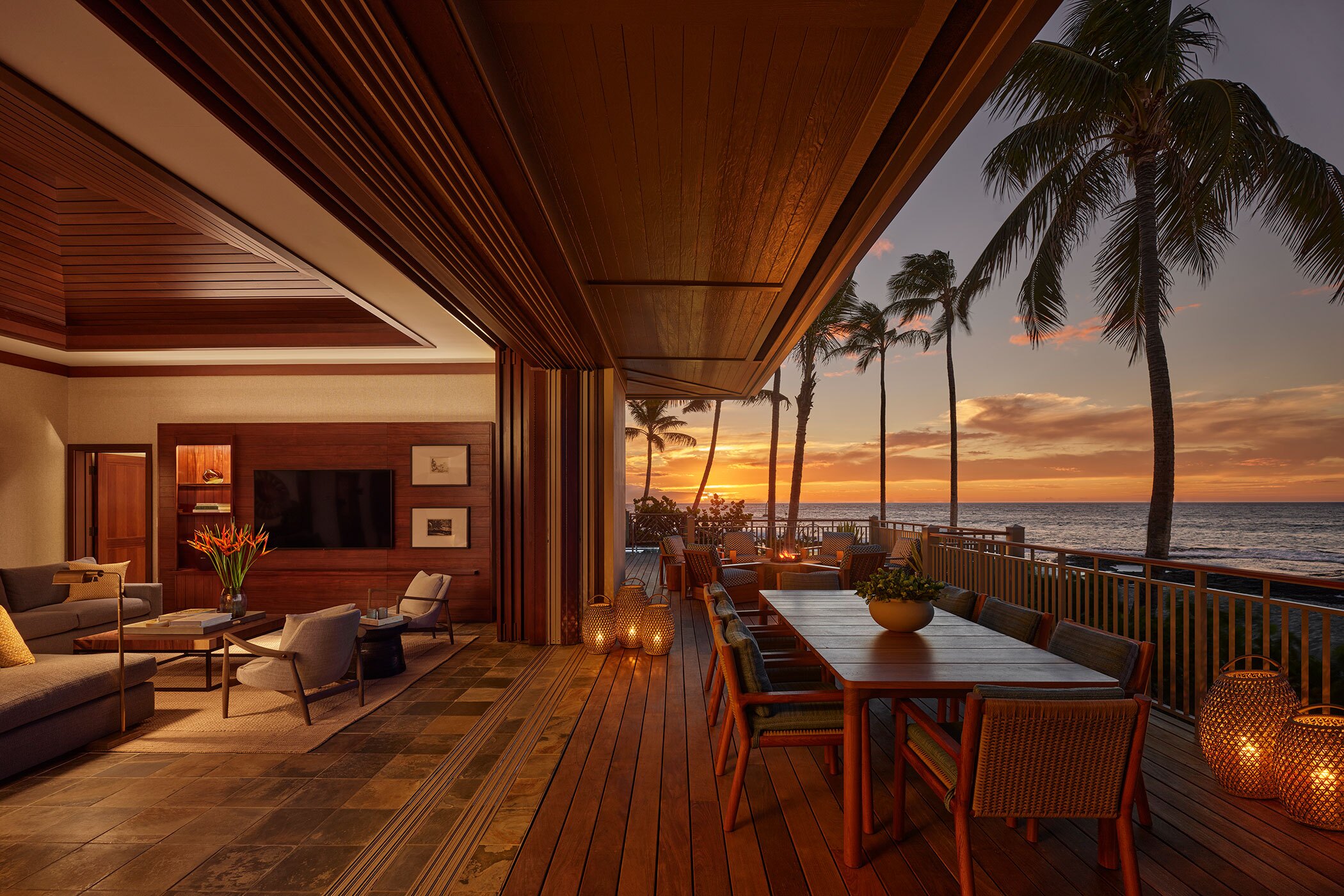