For the first time in 637 days, the Saskatchewan Rush returned to the field and played a hard-fought 69:31 seconds, but dropped a heartbreaker to the Halifax Thunderbirds 12-11 in overtime.

Eric Fannell played the hero in front of the hometown crowd at Scotiabank Centre 9:31 into the extra quarter. The goal was Fannell’s lone point on the evening.

Mark Matthews led the offence for the Rush with six points, all assists, to lead all scorers on the floor. Robert Church led his side in goals with three, earning a season-opening hat trick.

Sustained success for Saskatchewan Rush may depend on busy summer ahead

The Thunderbirds’ Rhys Duch countered with a pair of goals and a trio of assists to lead Halifax in scoring.

The Rush got on the board just two and a half minutes in when rookie Conor McClelland stripped and stole the ball at midfield, ran the length on the wide-open breakaway and finished with a quick five-hole forehand to open the scoring.

After Clarke Petterson responded for the Thunderbirds with a penalty shot marker, the Rush power play came to life.

On a two-man advantage, Matthews and Ryan Keenan played pitch and catch before Matthews faked a shot and then fed a bounce pass to a wide-open Church in the slot. He made no mistake firing the ball past Warren Hill, retaking the lead for Saskatchewan.

Then, a minute later while still up a man, the three connected again. This time, however, it was Matthews and Church who played keep-away with a pair of quick passes before Church sent the ball across the zone to Keenan, who rifled a quick stick from just outside the crease to give Saskatchewan a 3-1 lead after the opening quarter.

Just 23 seconds into the second quarter, the Thunderbirds put another up on the board. After setting a pick for Petterson, Chris Boushy snuck behind the Rush defence, received the pass from Petterson and went five-hole for his first of the season.

The Rush responded with goals in the quarter courtesy of Holden Garlent, Dan Lintner and Church, however, the Thunderbirds matched the response and Saskatchewan led 6-5 at halftime.

Things stayed tight throughout the third as the teams continued to trade goals, including a pair for the home team by former Calgary Roughneck Duch as the teams went into the fourth tied 8-8.

In the final quarter, things stayed tight as the teams traded a trio of goals, including a Jeff Shattler power-play marker with 2:23 left in the game, which forced overtime.

The Rush nearly ended the game less than five minutes into overtime on a diving superman attempt by Josh Currier, however the call on the field was a crease violation and the replay evidence came up inconclusive to overturn the call.

That left the door open for Fannell, who switched hands as he fought off the persistent defence of Mike Messenger, getting off his game-winning shot with two seconds left on the shot clock.

UP NEXT: The Rush return home to Sasktel Centre on Saturday, Dec. 11 to tangle with arch-rivals the Calgary Roughnecks. The game will mark the first in Saskatchewan between the rivals since the Rush beat the Roughnecks 19-15 on March 2, 2019 — 1,018 days ago. 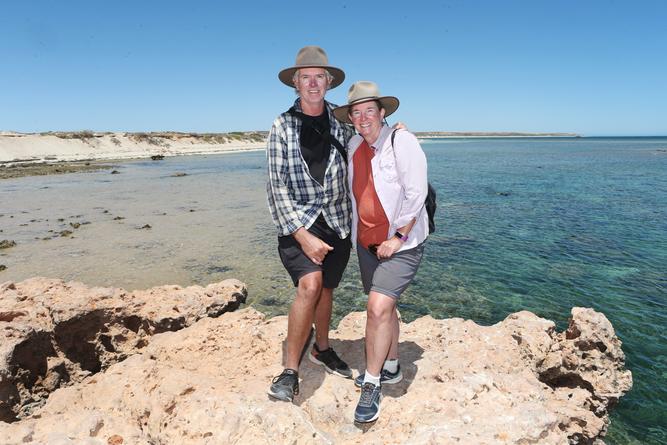 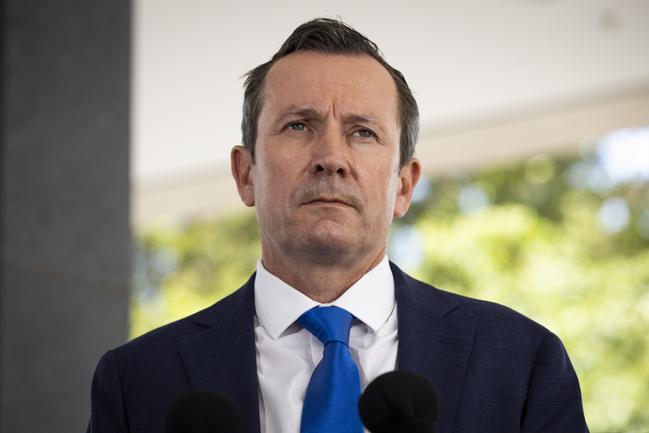 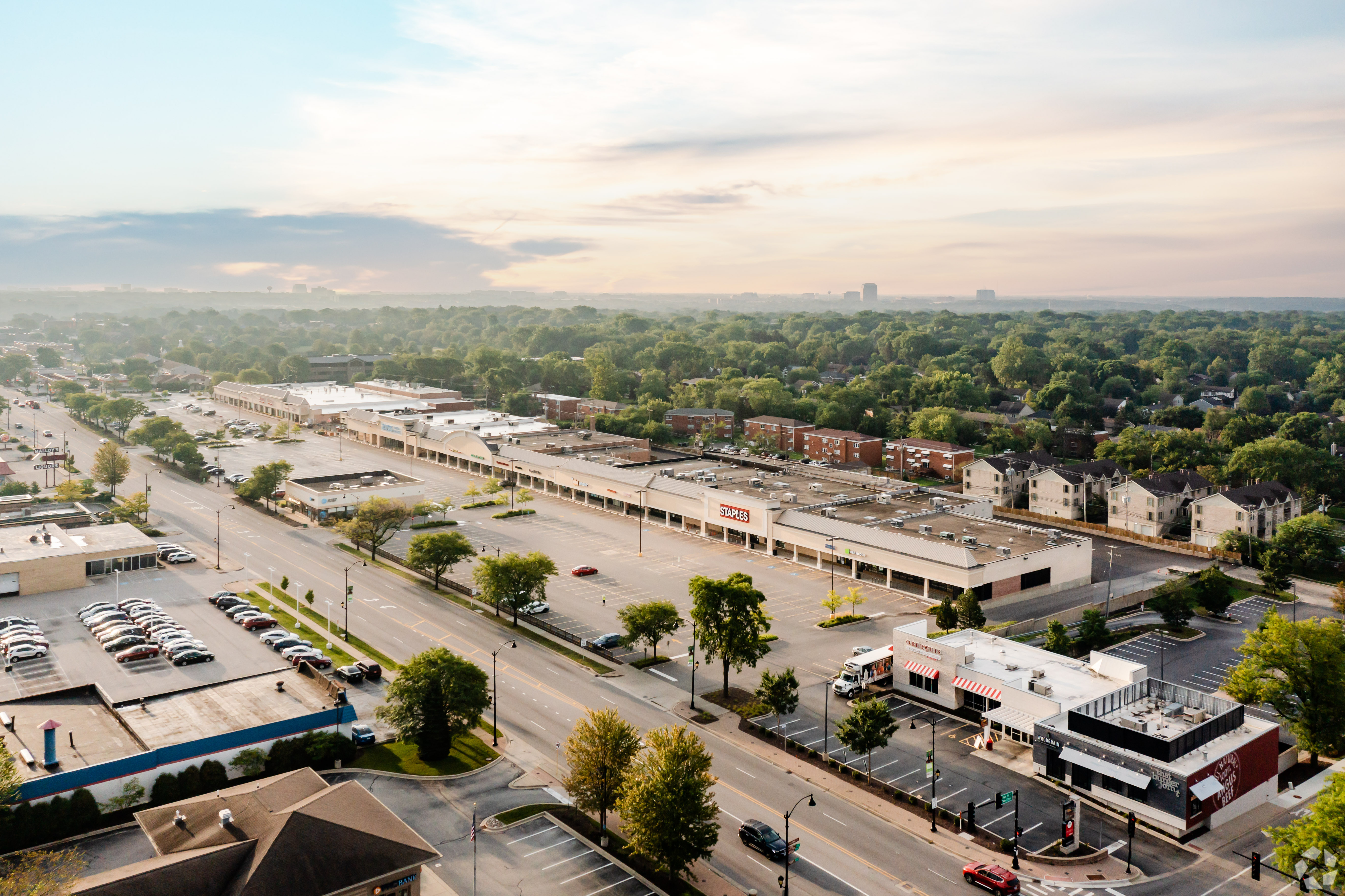 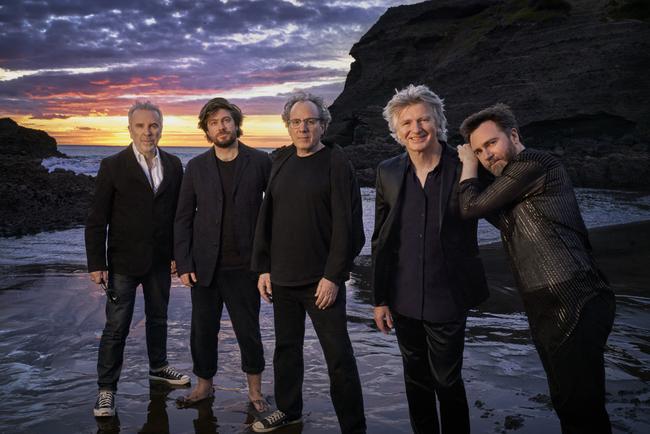