Buckingham Palace, Clarence House, and Kensington Palace sometimes compete against each other for media coverage, royal commentators said in a new BBC documentary that aired on Monday.

BBC media editor Amol Rajan, who presents the broadcaster’s two-part documentary series “The Princes and the Press,” told viewers a key theme arising from conversations with seasoned royal correspondents was that the royal households “don’t always operate in perfect harmony.”

The three royal households consist of Buckingham Palace, led by Queen Elizabeth II, Clarence House, run by her son Prince Charles, and Kensington Palace, which is headed up by Prince William and Kate Middleton. It also included Prince Harry and Meghan Markle before they stepped back from royal life in January 2020.

Despite consulting closely on diaries, announcements, and visits, Sky News royal correspondent Rhiannon Mills told Rajan the houses have been known to operate in “silos,” meaning independently from one another.

“Within each household, there is still this competitiveness about getting coverage for their causes, the visits that they’re doing,” Mills added, before relaying a first-person anecdote from her interviews with the Prince of Wales.

“When I’ve tried to interview Prince Charles and tried to ask him about his sons maybe being involved in championing causes around young people, Prince Charles sidestepped that. He didn’t want to talk about that,” she said.

Earlier in the documentary, Robert Jobson, royal author and editor of the London Evening Standard told Rajan he had to push coverage of Prince Charles’ 2016 Oman tour from the front page, where the royal was promoting Britain’s links with the Middle East, after Prince Harry released a rare statement confirming his relationship with then-girlfriend Meghan Markle and slamming media coverage with racial undertones.

“That all goes out the window,” Jobson said. “Just blowing myself out of page one with the Prince of Wales and him going, ‘I thought I was going to be on page one, that was the deal.”

Mills later told Rajan that was a “big no-no” for the royals as they should never do anything to “overshadow” coverage from another member of the family’s tour.

However, the documentary also suggested that the royal households have, at times, briefed the press against each other.

Omid Scobie, journalist and co-author of “Finding Freedom,” a biography on Harry and Markle, told Rajan he thinks there are some people who believe the Duchess of Sussex needed to be put in her place and would leak stories as a form of “punishment.”

“There’s been [a] rumor for quite some time that the most damaging and negative stories about Harry and Meghan that have ended up in the pages of the press have come from other royal households or from other royal aides or courtiers, and from my own reporting and research that is exactly true,” Scobie said.

Speaking to Insider, royal commentator Richard Fitzwilliams said individual royal households “no doubt” occasionally brief the press against each other though it is “very difficult to prove.”

Representatives for Clarence House, Buckingham Palace, and Kensington Palace did not immediately respond to Insider’s request for comment. 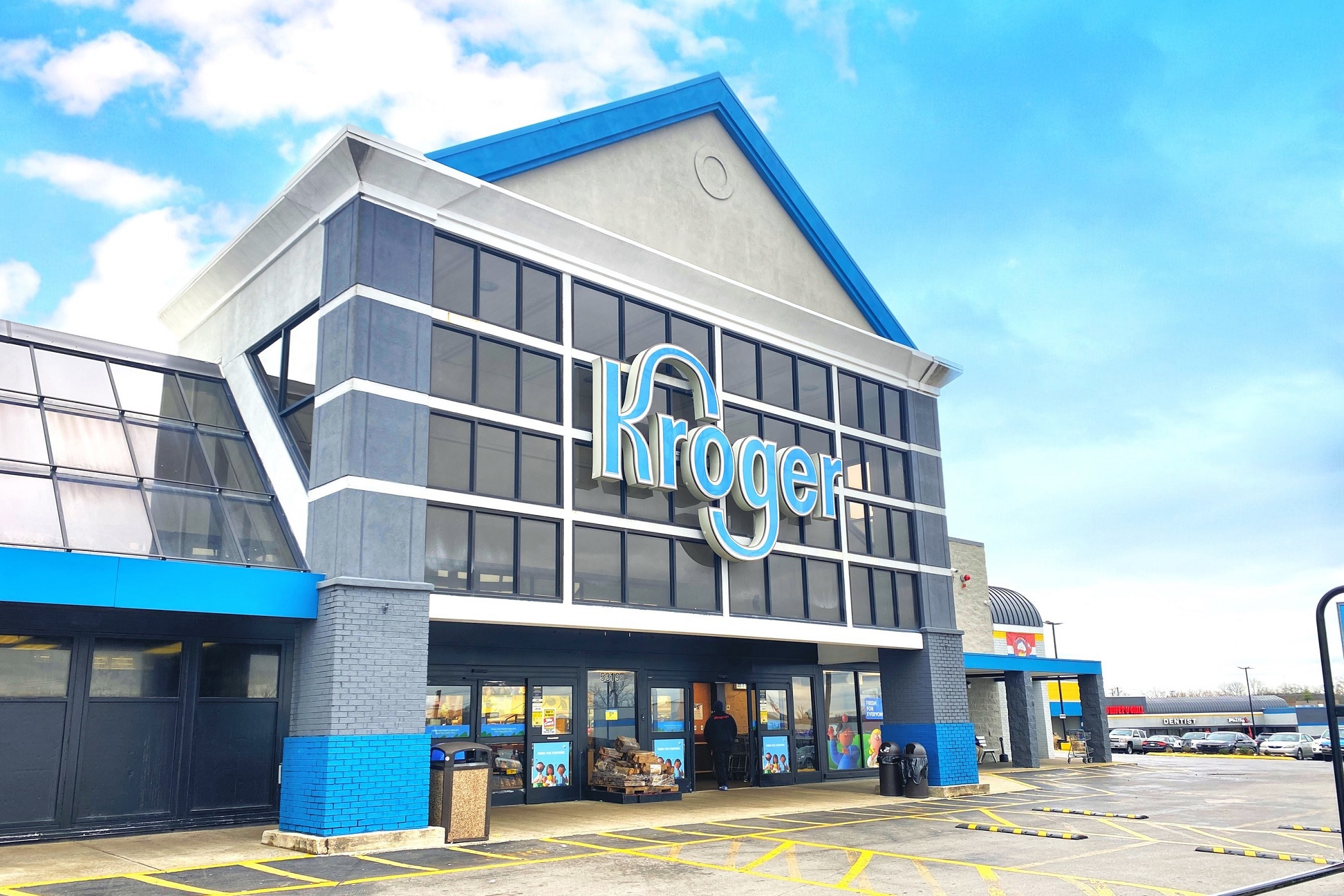 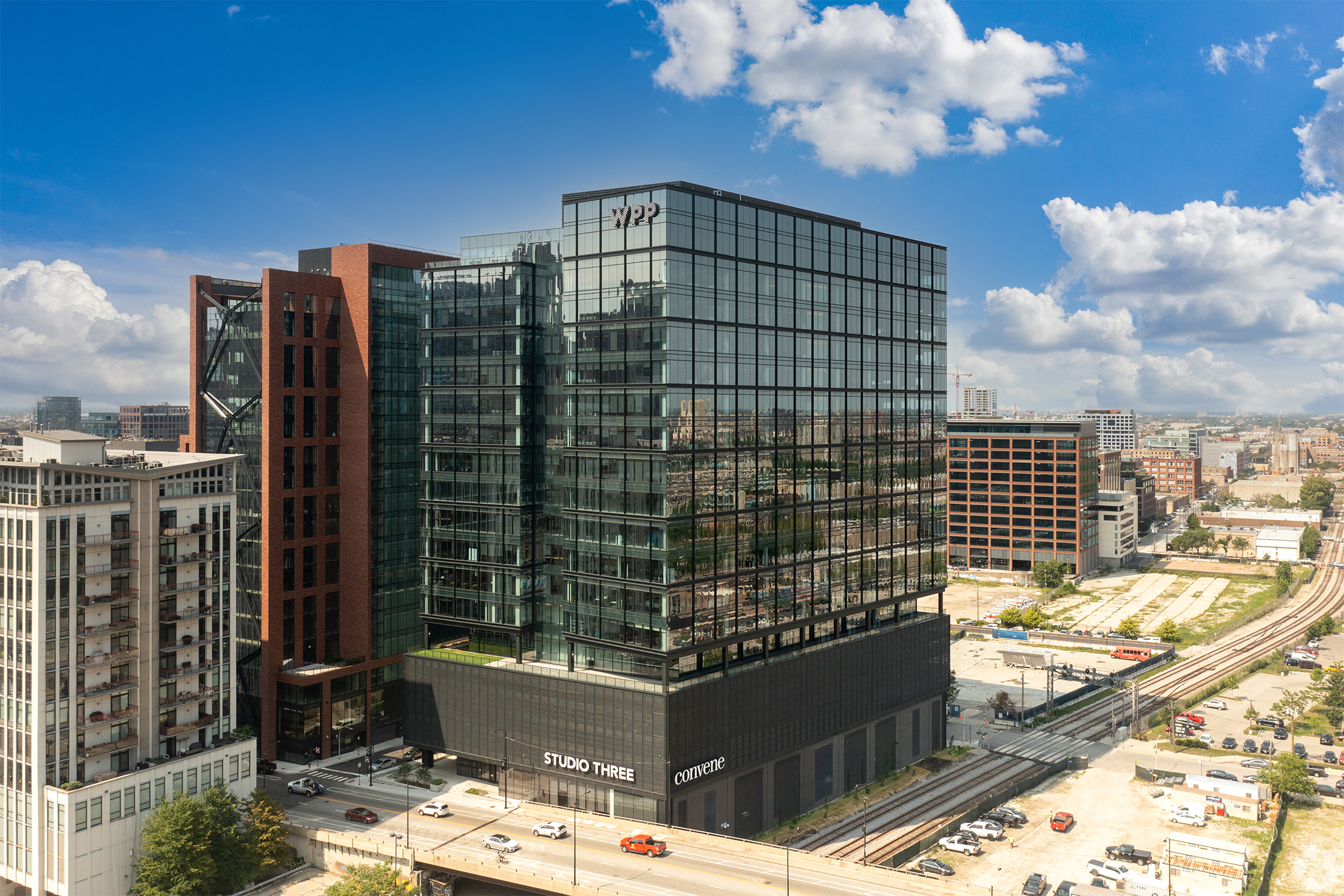