Robert Irwin is officially an adult.

His proud sister Bindi celebrated the occasion with a heartfelt social post that spoke of their life away from the spotlight.

“Happy 18th to the very best,” Bindi said, sharing an adorable photo of the pair from her wedding day.

“This year you’ve been promoted to uncle and taken on the world.

“I can’t wait to see what incredible adventures are on the horizon for you.

“I’ll always, always be here for you (with a fully stocked fridge). Love you.”

Robert, who was born on December 1, 2003, flagged Tuesday he was set for an “epic party” at Queensland’s Australia Zoo where much of his wildlife advocacy is carried out.

The zoo today shared a series of pictures of the Irwin family and Robert carrying out his work taming crocs and behind the lens as a photographer.

“We are so proud to have watched you grow up right here at Australia Zoo, feeding crocs and photographing all sorts of wildlife while spreading the message of conservation,” the zoo said in its Instagram post.

“We can’t wait to see what adulthood has in store for you.”

In November Robert spoke about his icon father, who was killed by a stingray in 2006 while filming a documentary.

“It’s amazing that to this day so many years on, we’re still able to continue this vital work and so many people are still inspired by his incredible legacy,” Robert said.

“It’s very special for all of us.” 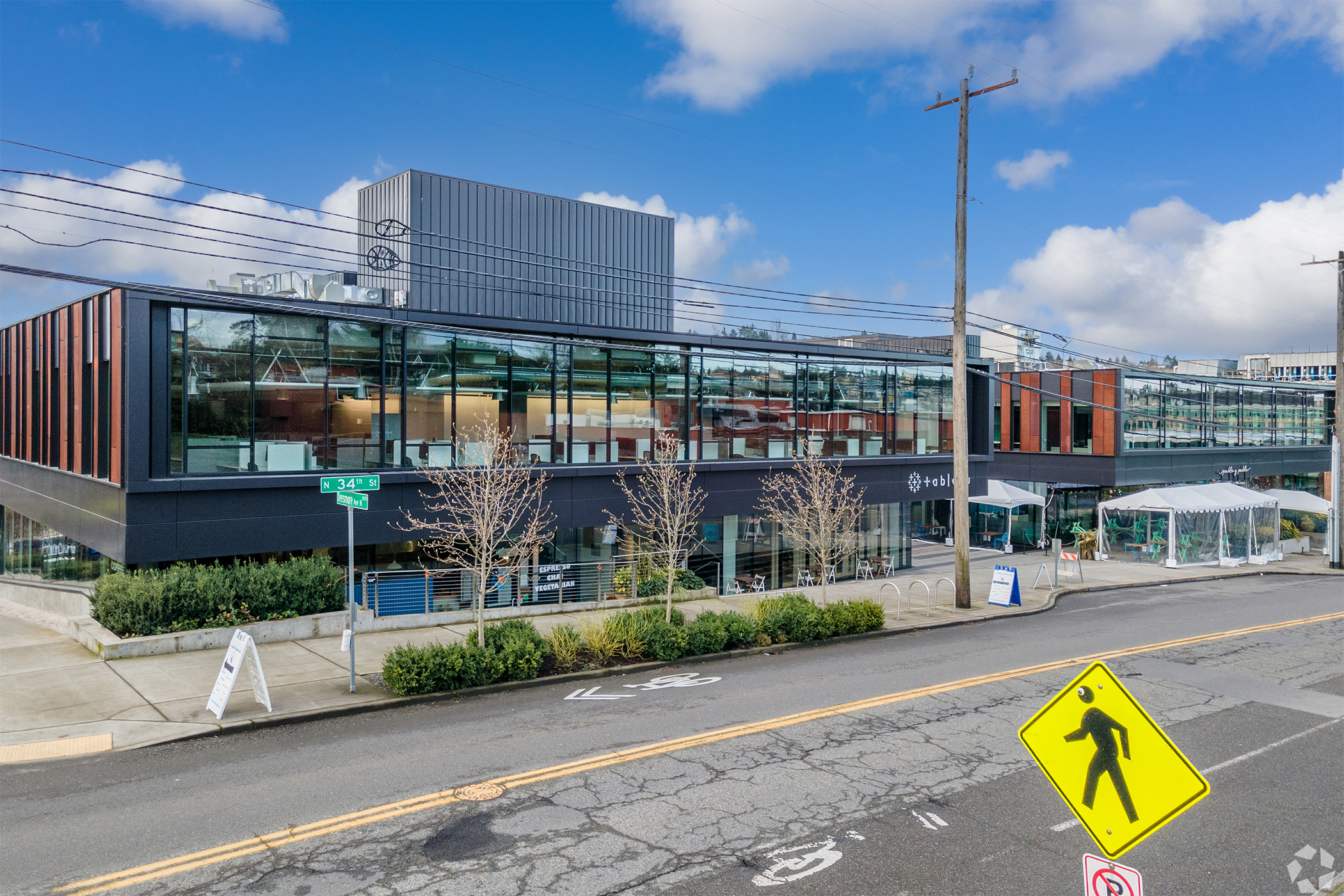 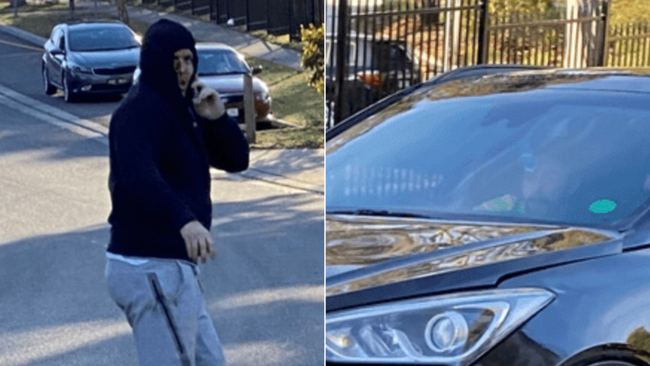 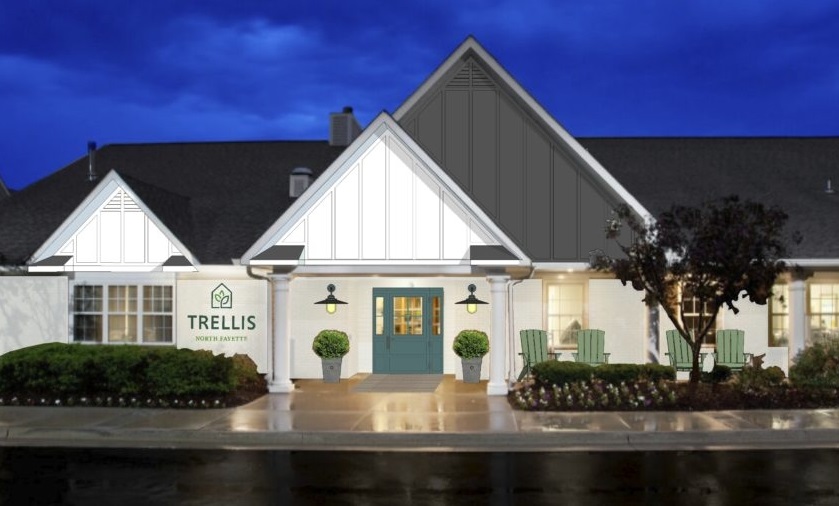 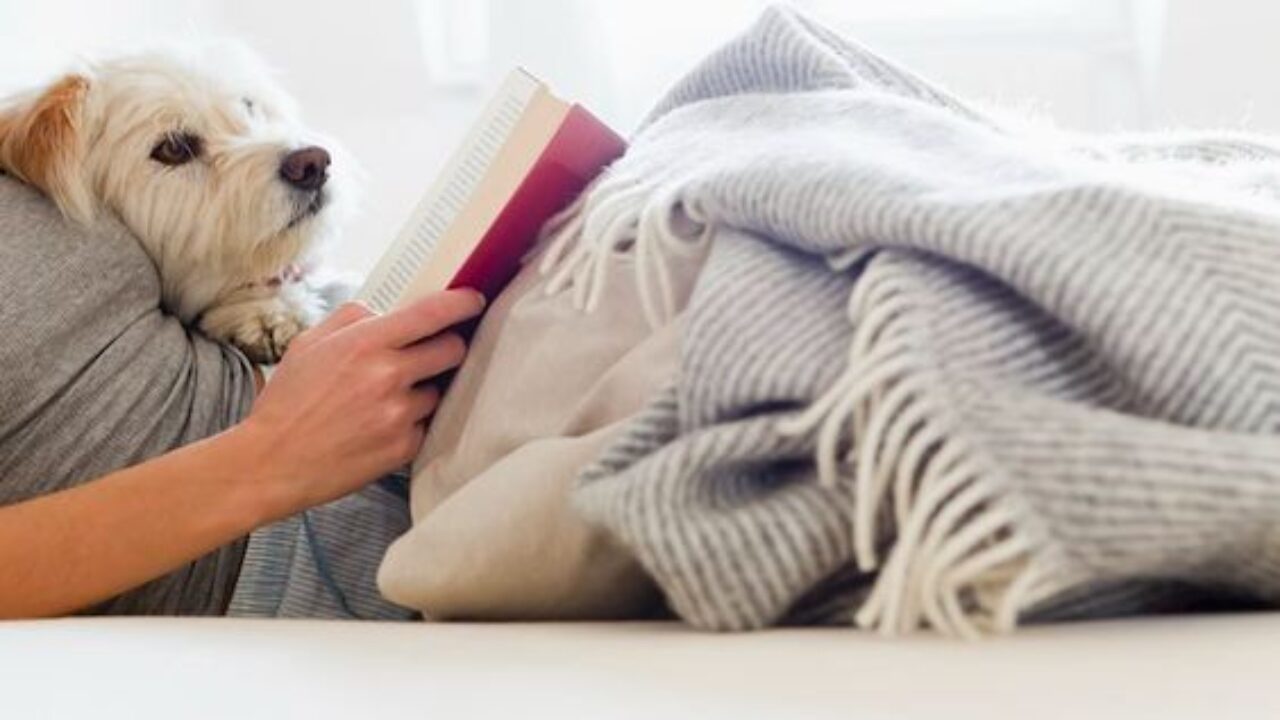