Authorities investigating the fatal shooting on the “Rust” movie last month are investigating whether recycled live ammunition may have made its way into a stash of dummy bullets on the set in New Mexico, according to court documents released on Tuesday.

The documents include a search warrant for the premises of a local supplier of ammunition and movie props.

The supplier told police he suspected that the live bullets found on the set may have been “reloaded ammunition” that he got previously from a friend. Reloaded ammunition is made up of recycled components, including bullets.

Cinematographer Halyna Hutchins was killed and director Joel Souza was wounded when a gun that actor Alec Baldwin had been told was safe fired off a live bullet during a rehearsal on Oct. 21.

The key question remains how a live bullet, rather than a blank, ended up in the gun. Other live rounds were also found on the set, investigators have said.

No criminal charges have been filed.

The newly released documents said Santa Fe sheriff’s deputies had spoken with Seth Kenny, who supplied some of the ammunition for “Rust,” and who “advised he may know where the live rounds came from.”

“Seth described how a couple years back, he received ‘reloaded ammunition’ from a friend,” the document said.

Kenny’s office and storerooms in Albuquerque were the subject of a search warrant. Kenny could not be reached for comment on Tuesday.

Sheriff’s deputies said they also had spoken with Thell Reed, the father of Hannah Gutierrez, the woman who was in charge of weapons on the movie set.

Thell, who is also a movie armorer, told them he worked with Kenny earlier this year on another film and supplied some additional live ammunition for training on a firearms range.

Thell said some of the live ammunition from that film was left over and remained in Kenny’s possession. “Thell stated that this ammunition may match the ammunition found on the set of ‘Rust.’”

Two crew members have filed civil lawsuits over the fatal shooting, alleging negligence on the part of the producers and others.

Baldwin has said he is heartbroken and is cooperating with the law enforcement investigation. Production company Rust Movie Productions is conducting its own probe. 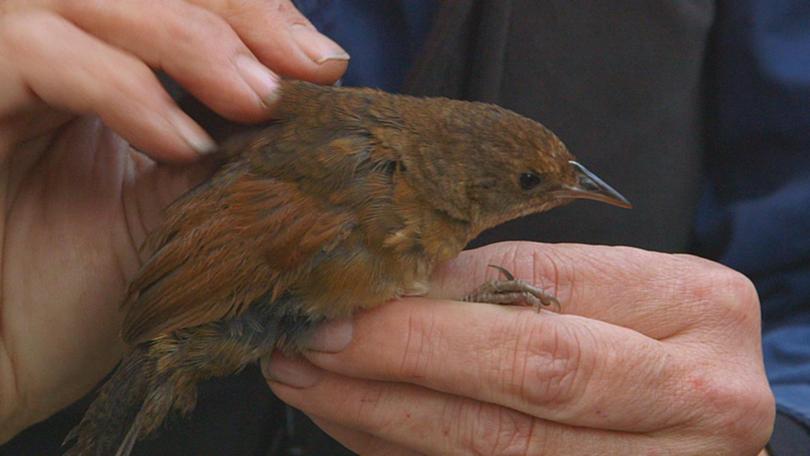 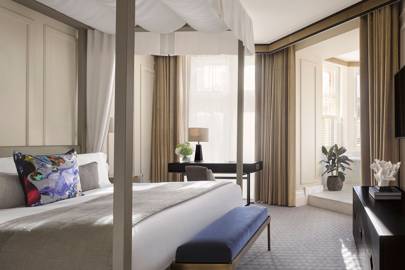 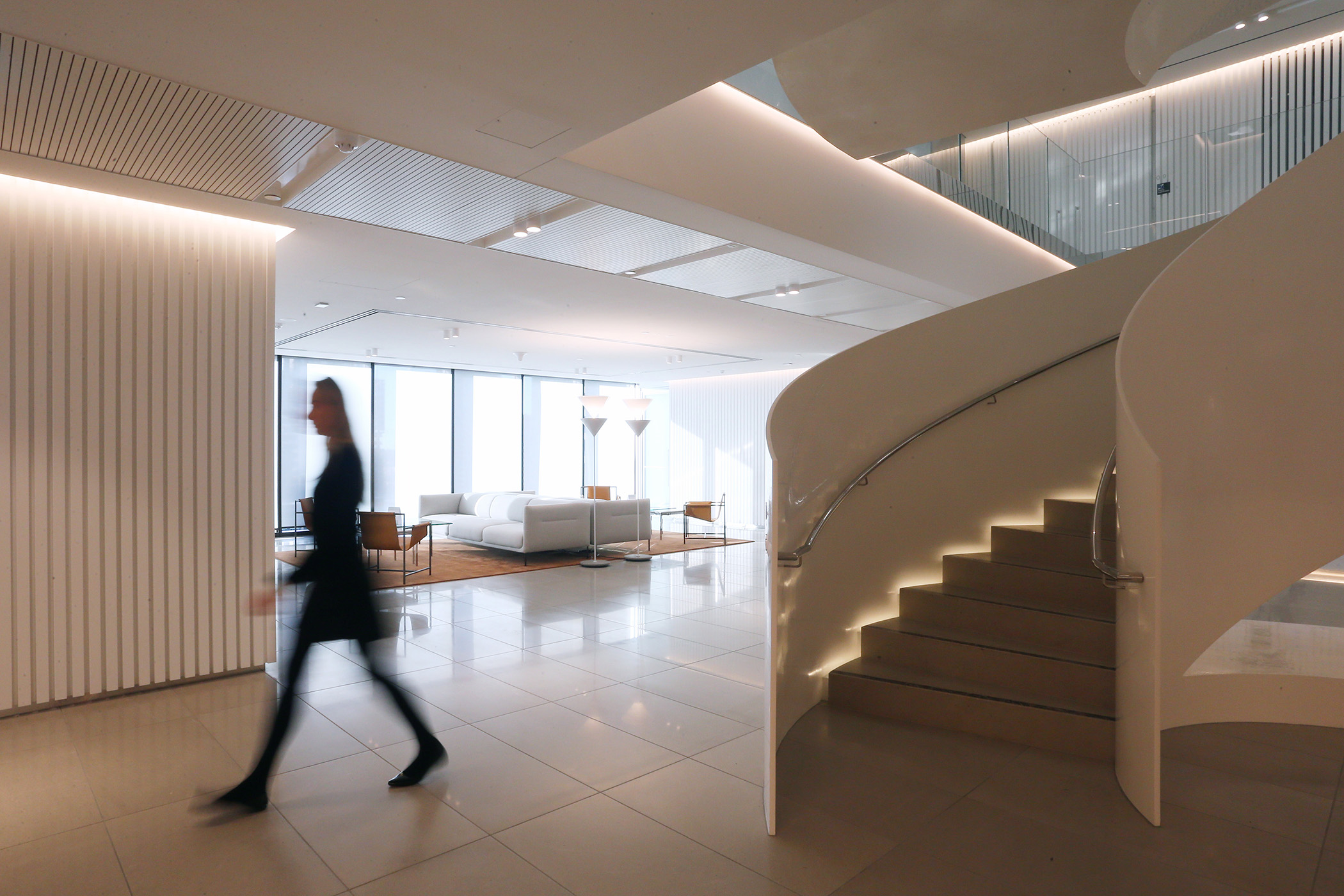